By Newsroom on October 9, 2017Comments Off on Asda Reboots Halloween with an 80’s Music Vibe

Launched on October 7 and running until October 31st, Asda has revealed its latest Halloween TV ad featuring the 80’s hit ‘Word Up’ from Cameo. 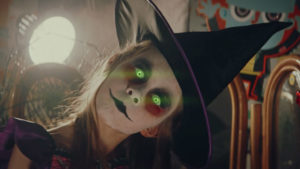 The campaign, created by Saatchi & Saatchi London, is developed from insight that Halloween is increasingly becoming an event that is anticipated and enjoyed by multi- generations. It’s an exciting time of year, especially for kids, and an opportunity to step outside the rules and have some fun.

Filmed in the style of a music promo, the ad depicts a family who becomes ‘possessed’ by the ‘Halloween Spirit’ after listening to the iconic 80’s Cameo track on a ghetto blaster. Everyone from the young children to grandma start dancing while seamlessly lip syncing the words to the song. 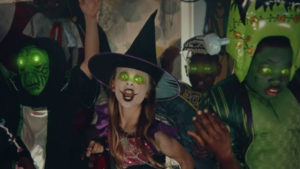 Showcasing the wide range of products on offer at Asda from eye-catching costumes and trick or treat supplies to pumpkins, celebration cakes and everything you need for the perfect Halloween party. The spot positions Asda as the UK’s number 1 destination and one-stop- shop for all things Halloween. It is summed up in the strapline ‘Home for all things haunted’.

Asda has also teamed up with Shazam to launch a UK first, which will run throughout the spooky period. When anyone ‘Shazams’ the TV ad or code in Good Living Magazine they will be taken to a Halloween experience on their smartphone which lets them be part of the ad through a lip syncing spooky filter. This can then be saved and shared with friends across social media channels. 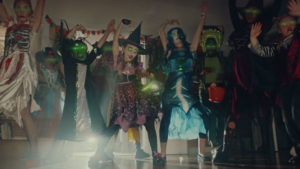 Andy Murray, Asda’s Chief Customer Officer, said: “Halloween is increasingly popular in the UK and our through-the-line campaign aims to bring out the fun side of the spooky celebrations. With the right mix of innovation, exclusive ranges and great prices, every touch-point of our campaign encourages the whole family to ‘get into the spirit’ and get involved – truly making Asda the home for all things haunted this year!”

The 30” TVC will run from October 7, with 6” cut downs appearing on Asda’s social channels alongside a 20” radio spot and PR support. 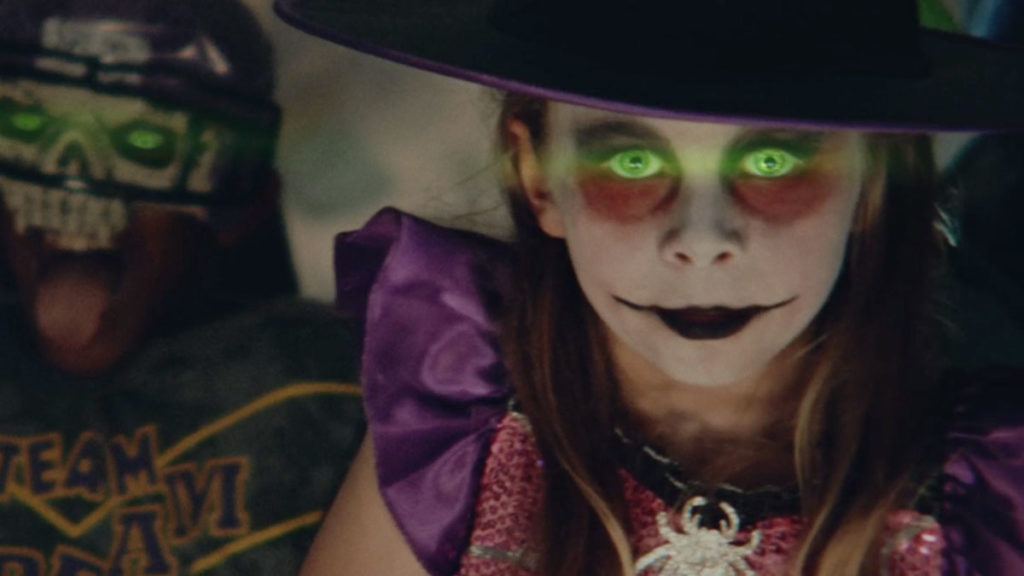 Asda Reboots Halloween with an 80’s Music Vibe added by Newsroom on October 9, 2017
View all posts by Newsroom →