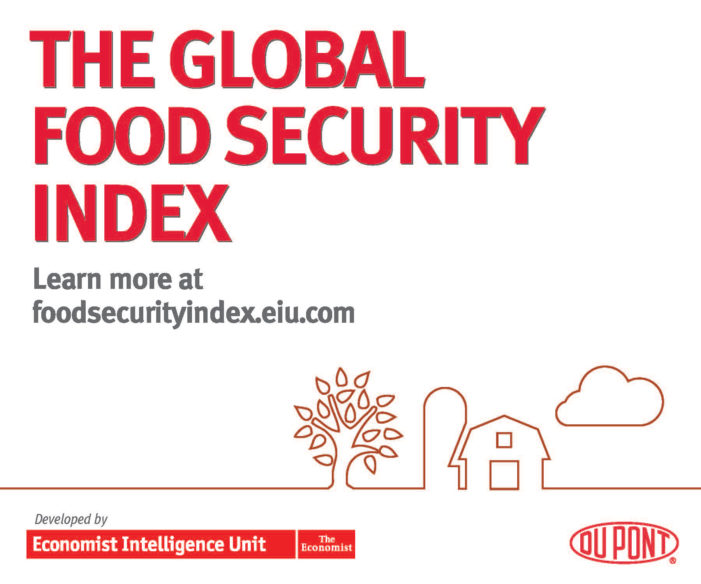 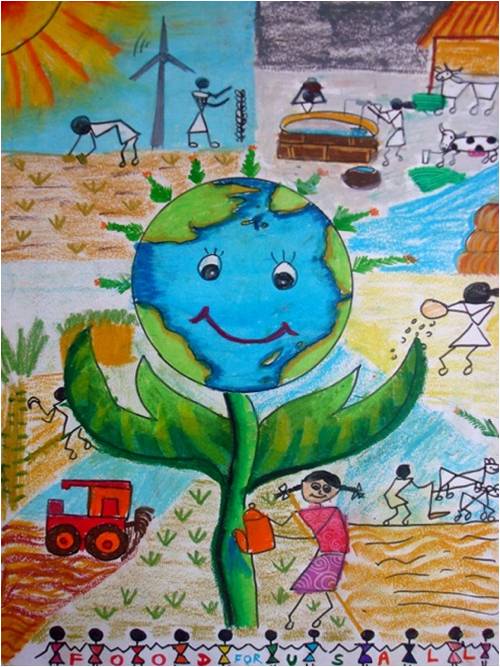 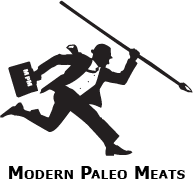 “Modern Paleo Meats is dedicated to providing the best available 100% grass-fed meat products that are healthy for you, healthy for the environment and that come from animals raised in their natural environment and treated humanely. In our opinion, we have sourced the best ranches and farms in the country and we are proud to […] 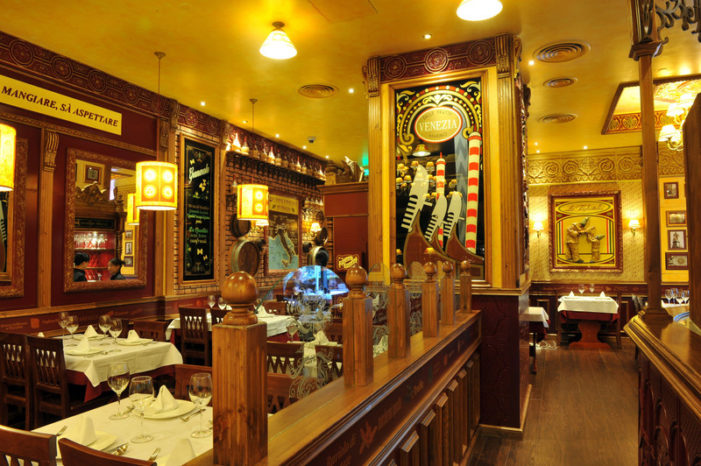 IN ITS 150th YEAR, BACARDI CELEBRATES SUCCESS, RESILIENCE AND GROWTH SINCE ILLEGAL CONFISCATION OF CUBAN ASSETS 52 YEARS AGO

In its 150th anniversary yearlong celebration, Bacardi celebrates its tremendous success as the world’s largest privately-held spirits company and the incredible drive and perseverance it took to get there following the illegal confiscation of its assets in Cuba on October 15, 1960 – 52 years ago. While that event was an extraordinary event in the […] 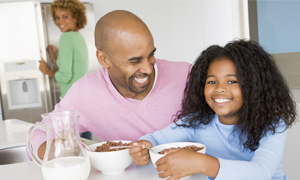 Millions of families will be able to increase their intake of important nutrients in the morning as Nestlé improves some of its most popular breakfast cereals. Cereal Partners Worldwide (CPW), Nestlé’s 50/50 joint venture with General Mills, has committed to reducing the sugar content of 20 Nestlé breakfast cereal brands popular with children and teenagers […]