By Newsroom on November 7, 2016Comments Off on Ben & Jerry’s Champions Hope Over Hate with Ben Cocks’ Compelling Track ‘One Sweet World’

Adelphoi Music has teamed up with singer-songwriter, Ben Cocks, to create a compelling track to accompany a new social activism campaign from Ben & Jerry’s, that champions social inclusion at a time of increasing division. 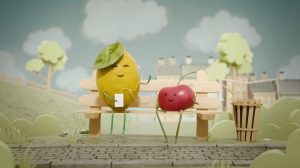 Like the animation it accompanies, One Sweet World sets out with a simple message – that an inclusive and welcoming society starts with a belief that we all deserve respect, whatever our backgrounds. The track is a catchy folk melody, featuring a sombre piano intro that accompanies the film’s initial melancholic mood, before elevating into an uplifting emotional climax. Adelphoi Music worked closely with Ben to create the bespoke composition, which will be released in full-length across all major distribution channels, alongside the online campaign’s European launch. 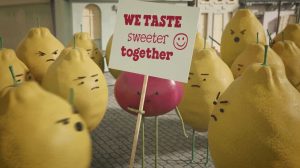 “This idea of a divided country was something I could definitely recognise in post-Brexit Britain,” explains Ben. “Music is often used to bring people together, so I jumped at the chance to be involved. I needed to help tell the story of a sour world turned sweet, so I kept the changes in harmonies quite subtle to add an element of happiness without it being too jarring. Being musicians themselves, the Adelphoi Music team are a dream to work with professionally and really understand the creative process, which made this collaboration so effective.”

Max De Lucia, Producer and Head of Brands at Adelphoi Music, comments: “This was a great opportunity to create something very special that immerses the audience in reflection and captures the cultural relevance of this important and timely issue. Collaborating with Ben has been a pleasure; together with his talent, we’ve been able to create a moving piece that we think will resonate with people on a human level.”

One Sweet World, by Ben Cocks, is available on 20th October on all major music services. 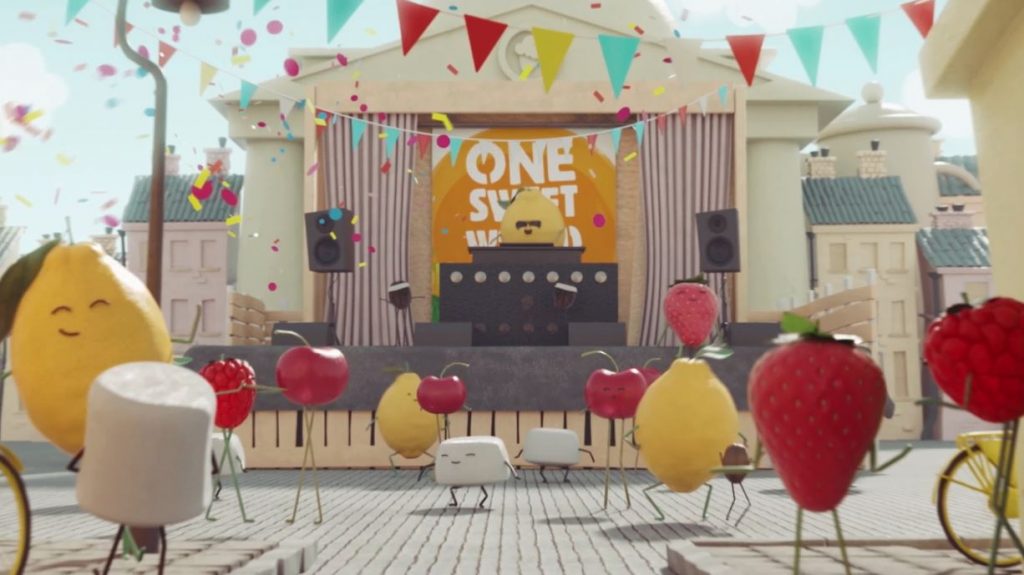