By Newsroom on June 1, 2016Comments Off on BrewDog Reveals Identity For Lone Wolf Designed By B&B Studio 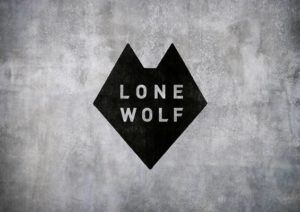 A simple and eye catching brand identity for BrewDog’s new spirits arm, Lone Wolf, has been unveiled by B&B, featuring a wolf’s head distilled down to its purest geometric elements.

The identity is designed to reflect the purity of BrewDog’s products and its aim to disrupt the spirits sector.

Irreverent Scottish brewery BrewDog is branching out into the spirits sector and is planning to release a range of gin, vodka and whisky. 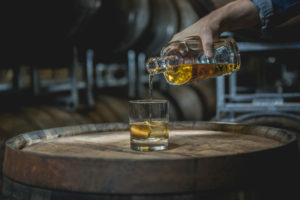 Lone Wolf will be the only craft distillery based in Scotland to make its base spirit from grain, under one roof.

BrewDog has long been a champion of all things craft and of doing things differently – including a whole new business model raising funds through its crowdfunding scheme, Equity for Punks.

Creative Partner Shaun Bowen says: “BrewDog wants to shake up the spirits sector, just as it did with the beer category. BrewDog’s attitude to everything is: challenge the rules and create its own. 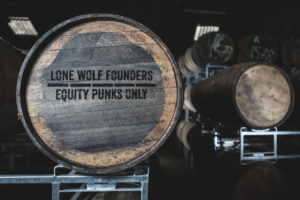 “BrewDog is very much about transparency and wants to bring that into the world of spirits. Our identity needed to convey that. To celebrate the ‘spirit’ and not get carried away with branding.”

The Lone Wolf logo is designed to be raw, pure and simple. It acts like an iconic badge for the brand.

Selecting a wolf, which is viewed as an animal that is outside of society, also reflects the brand’s desire to disrupt the sector. 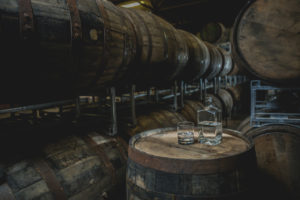 “We didn’t want it to look too overly craft, instead it’s stripped back, raw and edgy,” adds Bowen. “The brand and the wolf are both a bit wild. We wanted to communicate that in the design.”

BrewDog Co-founder James Watt says: “The Lone Wolf identity created by B&B fits our maverick brand personality perfectly. It manages to capture the craft essence of the brand, but presents it in a clean, stealthy, understated way, which will make Lone Wolf instantly recognisable.”

The Lone Wolf identity, created by B&B, will be used across the brand’s marketing collateral.
B&B is also working with Lone Wolf to design packaging for its range of gin, vodka and whisky, which looks set to be revealed later this year. 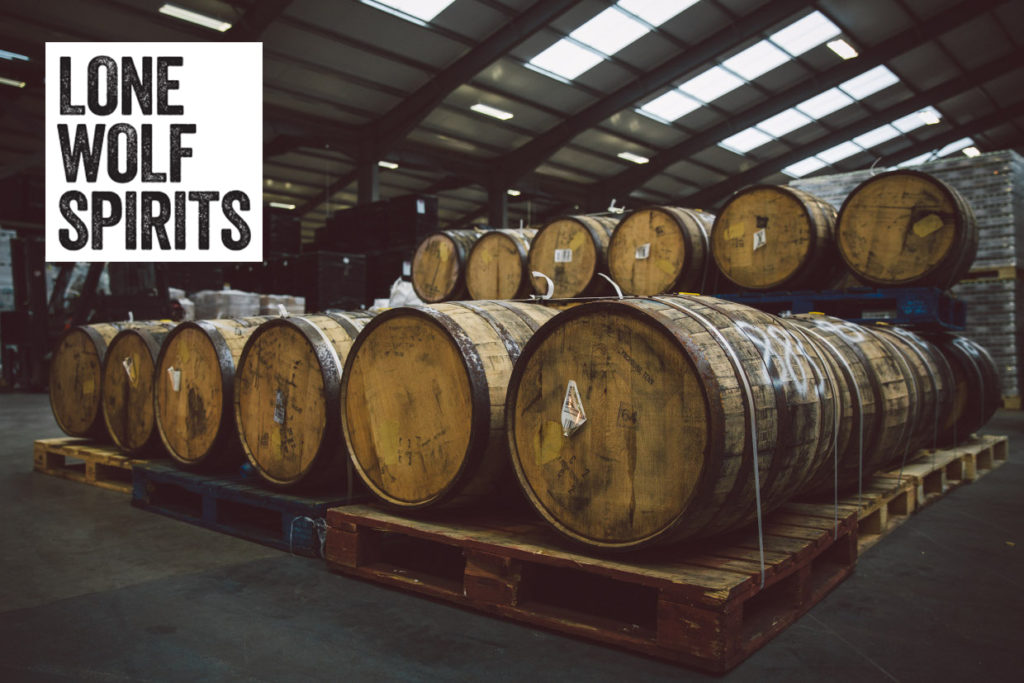 BrewDog Reveals Identity For Lone Wolf Designed By B&B Studio added by Newsroom on June 1, 2016
View all posts by Newsroom →