By Newsroom on July 18, 2018Comments Off on Bulleit Bourbon Gets Inked by America’s Top Tattoo Artists for Launch of Limited Edition Bottle Series 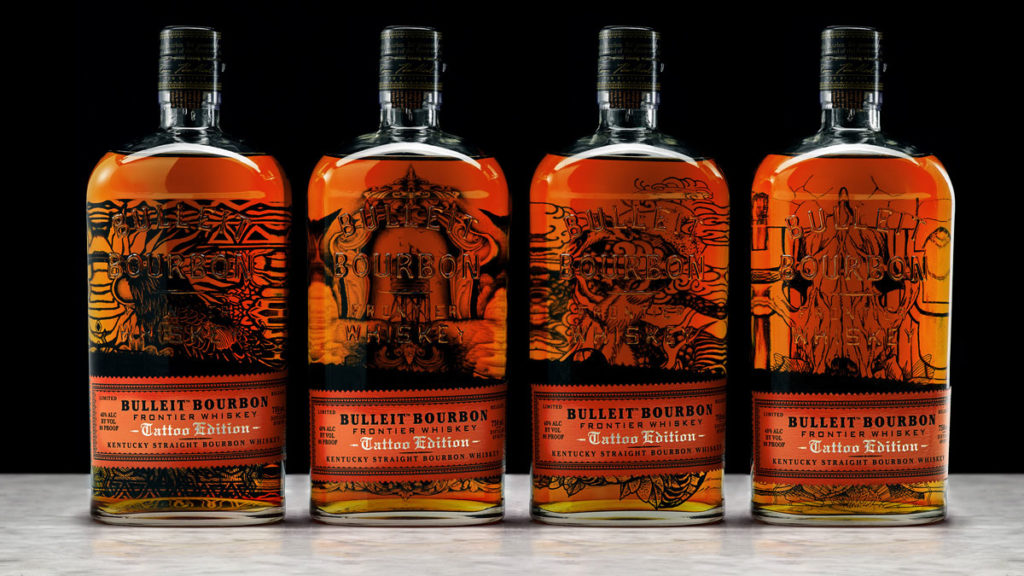 Tattoos aren’t just an art form, but a means of personal expression that continues to evolve as tattoo artists push creative boundaries with ink.

Leading into National Tattoo Day, Bulleit Bourbon is teaming up with four trailblazing artists and shaking up tattoo culture with the announcement of Bulleit Bourbon Tattoo Edition. The latest Frontier Work is a limited collection of tattooed Bulleit Bourbon bottles. Bulleit Frontier Works is an ongoing series of projects and collaborations with modern cultural creators.

Bulleit Bourbon Tattoo Edition is a series of four unique tattoo designs on the iconic Bulleit bottle. These collectible bottles were created in partnership with some of the country’s top tattoo artists whose work is inspired by the frontier spirit and culture of the cities they live in. The collaborations mark the first time the Bulleit Bourbon bottle has been altered, transforming the frontier-inspired bottles into collectable pieces of modern art. Each bottle includes a hangtag featuring a scannable QR code to access an interactive Augmented Reality experience, bringing each artist’s design to life digitally. 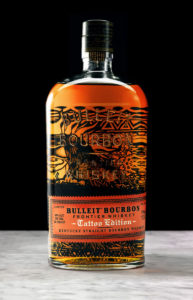 Participating artists include Shawn Barber of Los Angeles, Jess Mascetti of New York, Thomas Hooper of Austin, Texas, and Jason Kundell of Portland, Ore. Each artist is known for their unique style of ink and innovative flair – the same spirit Bulleit embodies through its modern approach to making whiskey. The limited release tattoo bottles will be available for purchase in each artist’s respective state beginning in August and select bottles will be available nationwide.

“I’ve always thought the Bulleit bottle was badass because of its unique shape and iconic design,” said Shawn Barber of Memoir Tattoo in LA. “Putting my own unique spin on it was a fun challenge because I didn’t want to mess with the style too much, but did want to share what LA means to me through my art. Bulleit gave me a lot of creative liberty and I’m proud of how it turned out.” 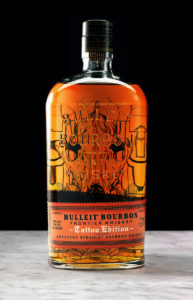 Barber originally partnered with Bulleit in 2017 to create the first Bulleit Frontier Works campaign which brought 24 talented tattoo artists from Southern California together to craft the world’s first tattoo billboard. Bulleit and the artists created a 35-ft. leather tattoo billboard, which was displayed in LA’s Silver Lake neighbourhood and now travels to festivals across the country. Bulleit Bourbon Tattoo Edition has once again united artists from a variety of tattoo genres to celebrate one of the world’s most precious forms of personal expression and share the frontier spirit of tattoo culture.

“These artists are some of the most talented people I’ve ever met,” said Ed Bello, Brand Director for Bulleit. “It’s an honour to work with people who share our passion for pushing boundaries on the frontier with such creativity, and to feature their art on our Bulleit Bourbon bottles. Let’s raise a glass to tattoo culture, style and the artists that bring it to life everyday through their passion and dedication to ink.” 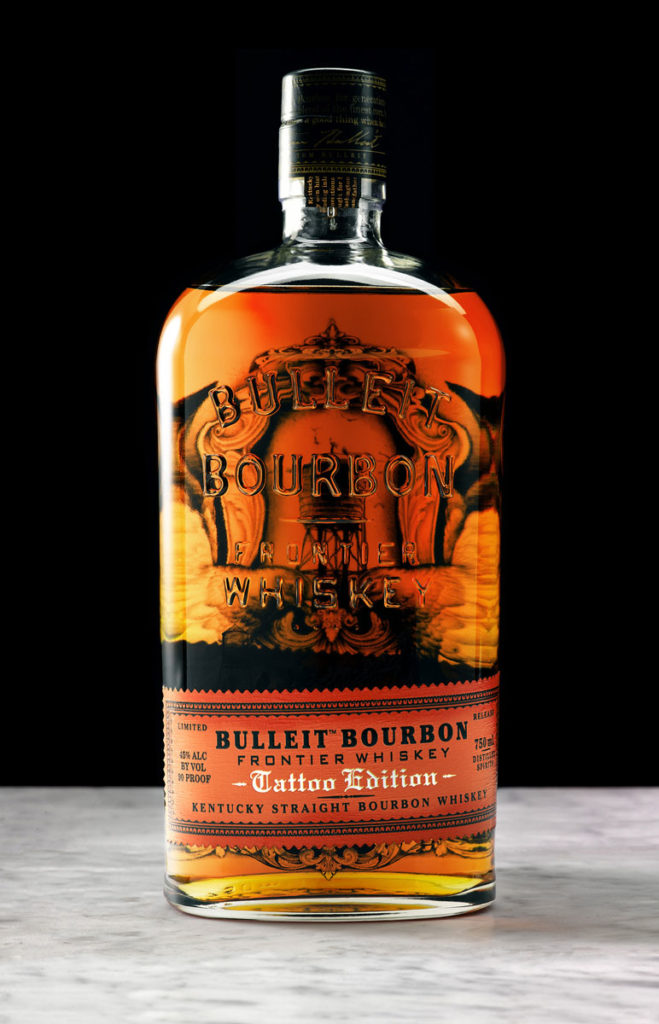 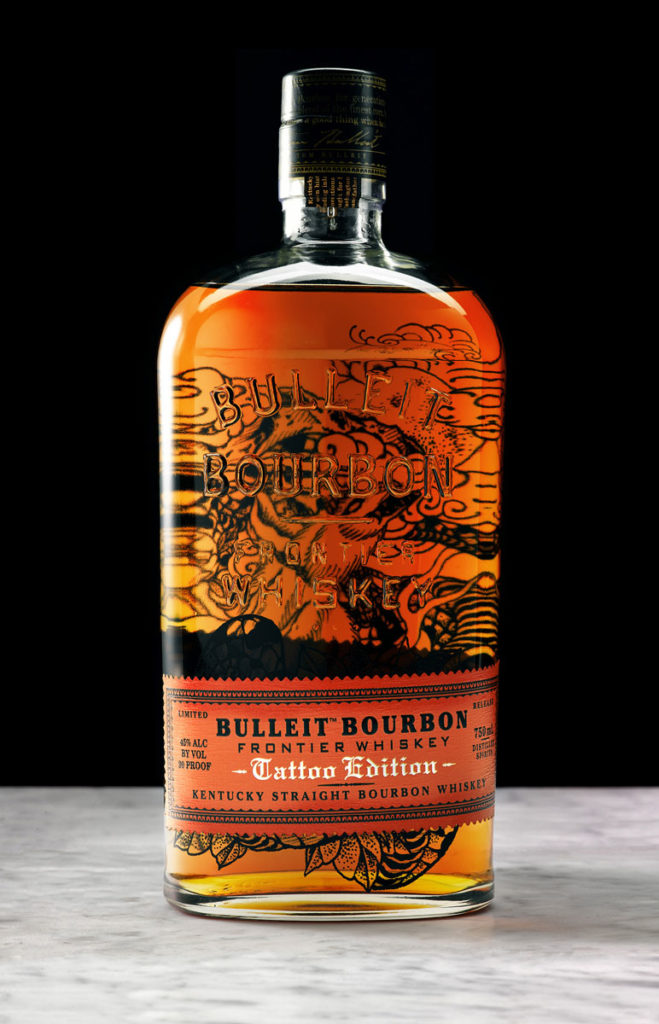 Inside each Tattoo Edition bottle is the same award-winning, high-rye Bulleit Kentucky Straight Bourbon Whiskey that 21+ consumers are encouraged to responsibility enjoy neat, on the rocks, beside an ice-cold beer or in a classic cocktail. Bulleit Bourbon Tattoo Edition carries a suggested retail price of $24.99 and can be found at your local retailer.

Bulleit Bourbon Gets Inked by America’s Top Tattoo Artists for Launch of Limited Edition Bottle Series added by Newsroom on July 18, 2018
View all posts by Newsroom →