By Newsroom on October 10, 2017Comments Off on Campbell’s Soup Brings The Force To New York Comic-Con 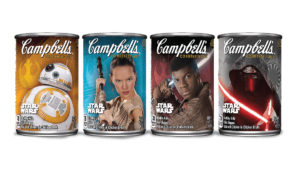 Campbell Soup Company has collaborated with Disney and Lucasfilm to launch a new series of Star Wars themed soup labels. To celebrate the alliance, Campbell’s also announced a surprise for New York Comic-Con attendees and residents – a new Star Wars inspired “canstallation” structure, which was stationed on the streets of New York to celebrate the upcoming release of Star Wars: The Last Jedi. 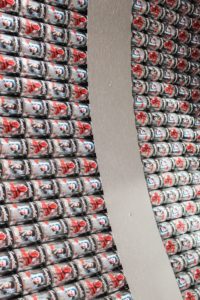 The interactive “canstallation” structure featured characters from Star Wars: The Last Jedi made entirely out of the new Limited-Edition Campbell’s Star Wars soup cans, against the backdrop of an LED screen playing the trailer for the new film, due out on December 15. The structure was displayed on a truck stationed on 10th Avenue at 37th Street. Comic-Con attendees and locals were invited to stop by on October 5, 6 or 7, between the hours of 10 a.m. and 6 p.m.

“We are excited to continue to work with Disney and Lucasfilm for the third year to bring fans a new set of Limited-Edition Star Wars licensed soups to celebrate the latest film in the saga,” said Yin Woon Rani, Vice President, Chief Consumer Experience Officer. “We’re especially thrilled to support this collaboration by bringing back our popular canstallation display for film fans and Comic-Con attendees – may the Force be with you!” 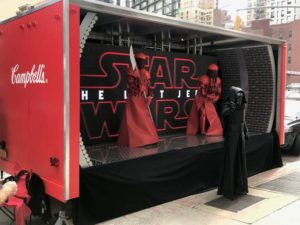 In addition, Campbell will debut a new commercial in its “Made for Real, Real Life” campaign to support the Star Wars cans. The campaign, which debuted in 2015, previously featured a talked-about Star Wars themed commercial of two dads feeding their son a warm bowl of soup while reciting the memorable “I am your father” line from the 1980 film, Star Wars: The Empire Strikes Back. 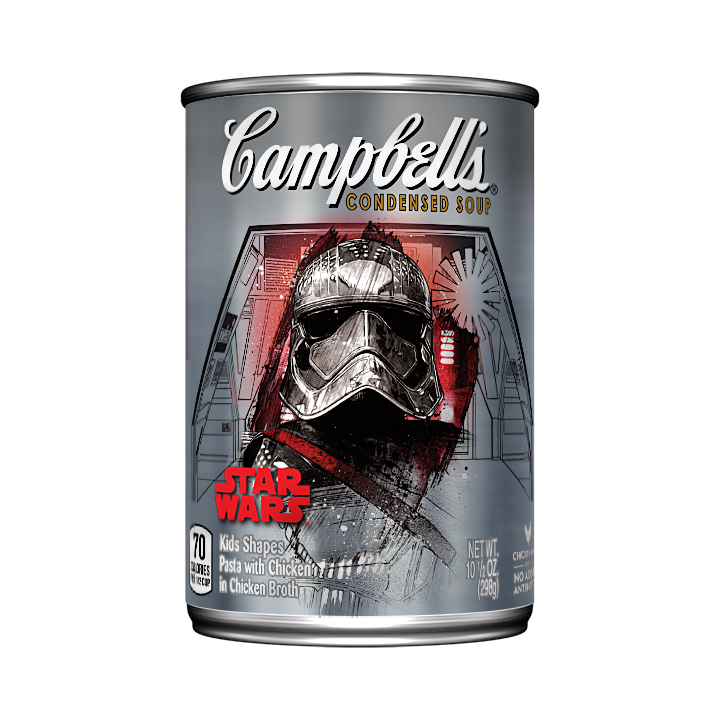 Campbell’s Soup Brings The Force To New York Comic-Con added by Newsroom on October 10, 2017
View all posts by Newsroom →