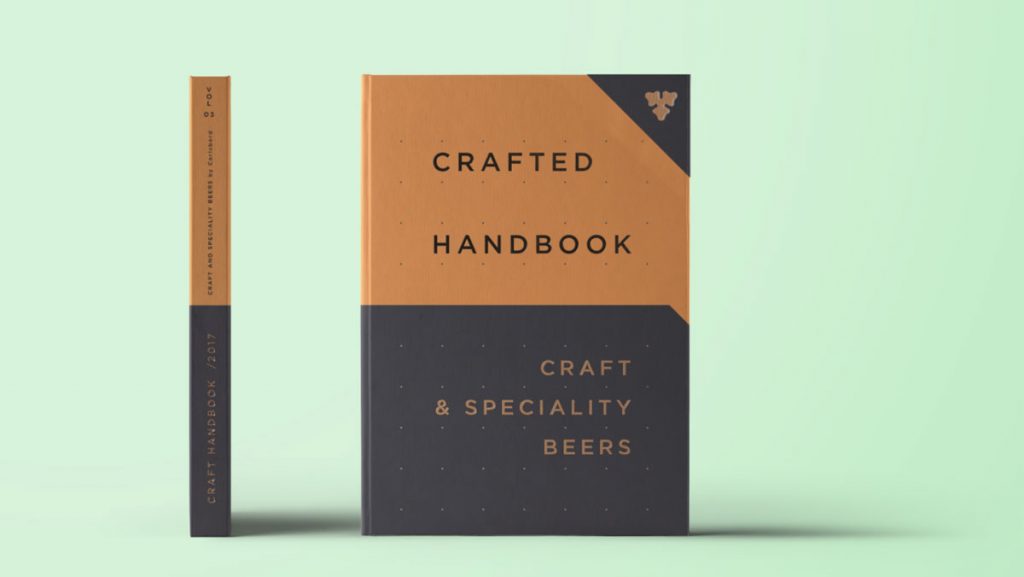 Carlsberg UK has announced Toast Ale as the winner of its first YOUR BEER, here? competition which gave independent breweries the chance to secure a listing in its new Crafted Handbook, launched on June 2. 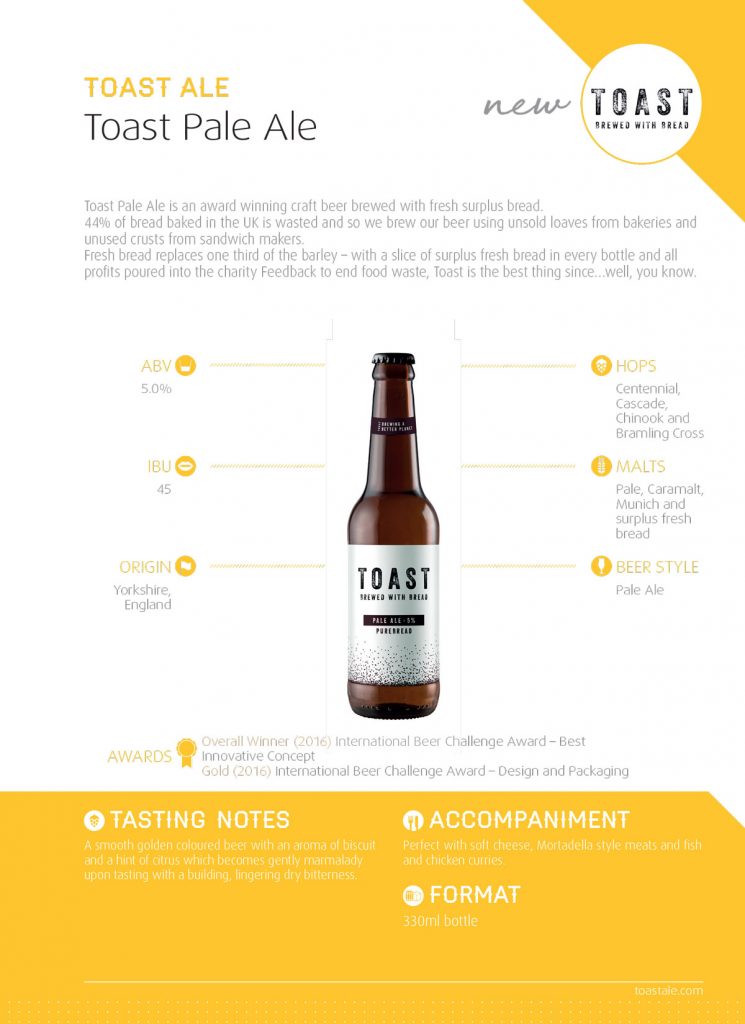 Toast Ale will feature alongside 65 beers and ciders in this year Handbook, which also includes five new draught and 12 new packaged world, craft and speciality beers.

Responding to the rising consumer trend for experiences, especially within food and drink, Carlsberg UK has worked with award-winning beer writer Pete Brown in this year’s edition to upweight the food and beer pairing insights for the on-trade. This will enable operators to create informed and knowledgeable menu recommendations, and a bespoke offering to excite and engage customers.

The inaugural YOUR BEER, here? competition was launched earlier this year and was open to craft brewers and importers. Toast Ale, the UK’s first ‘bread to beer’ ale, will now be available to stock in thousands of pubs, bars and restaurants in the UK for 12 months.

Rob Wilson, chief toaster at Toast Ale, commented: “We are thrilled to have won Carlsberg UK’s first YOUR BEER, here? competition. Although we are a relatively young company, we are ambitious and see this as a fantastic chance to share our brew and message with an established and wide network of national contacts. Although we have formed a strong and loyal customer base in the off-trade, we hope our new partnership with Carlsberg UK will create an opportunity for us to conquer the on-trade.” 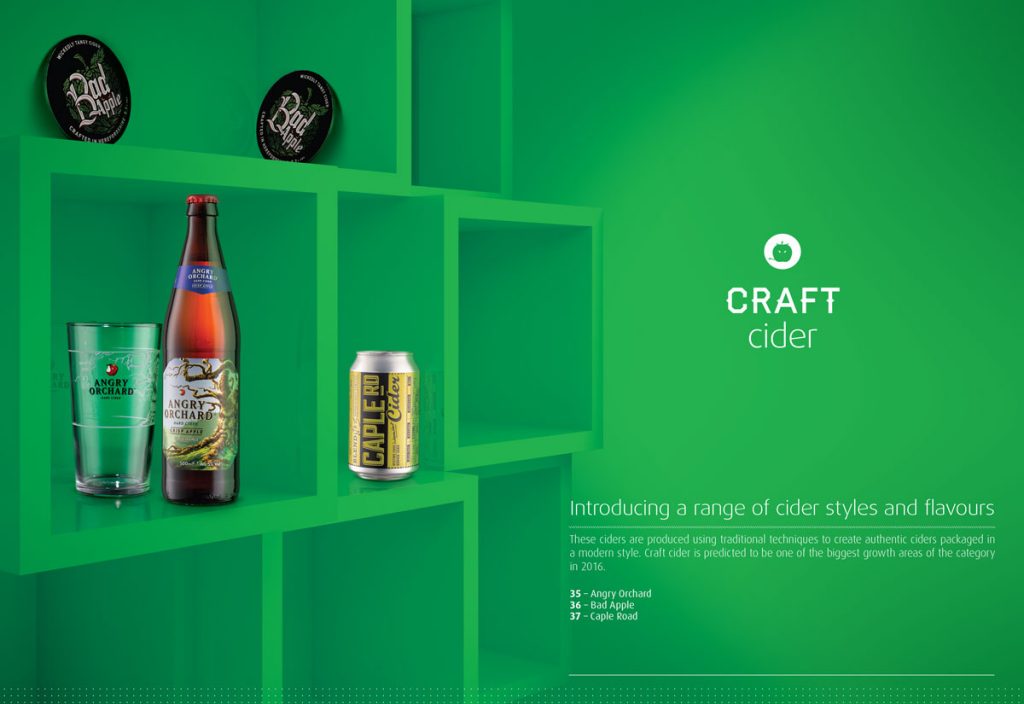 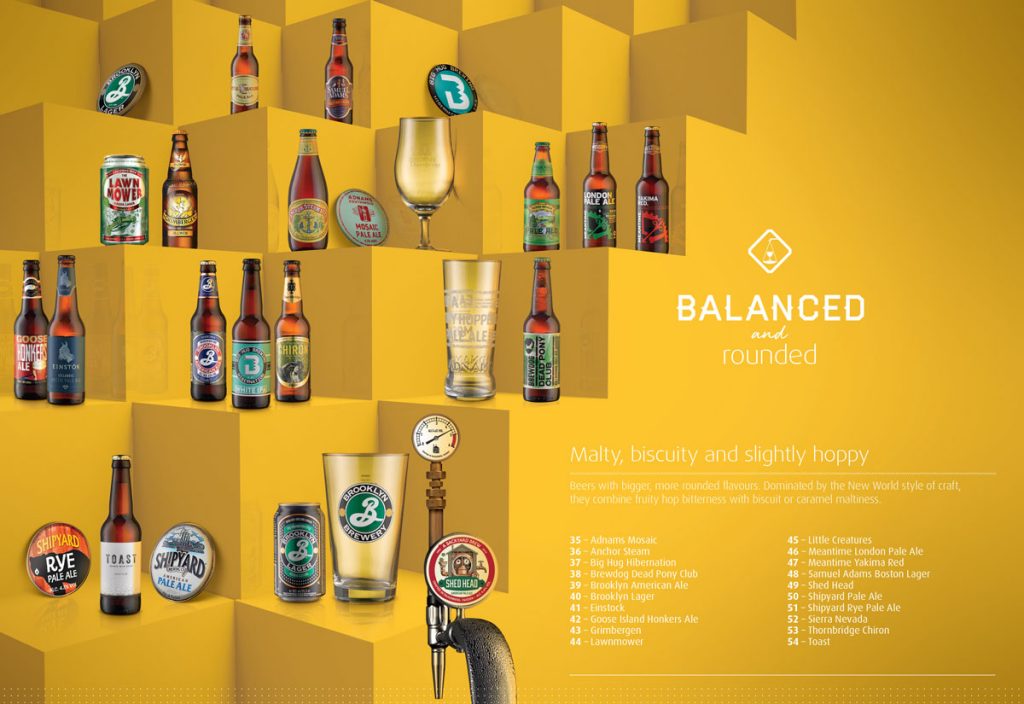 Adrian Rigby, marketing manager for Crafted at Carlsberg UK, commented: “We are incredibly excited about the fantastic range of craft beers that make up this year’s Crafted portfolio. We are committed to developing and growing the craft beer category, which has seen huge growth in popularity over recent years. Through significant investment and innovation, Carlsberg UK has successfully attracted new drinkers to the broader beer category. We couldn’t be happier that Toast Ale is the winner of our YOUR BEER, here? competition. It’s a unique beer that embodies and reflects our values and ambition at Carlsberg UK.” 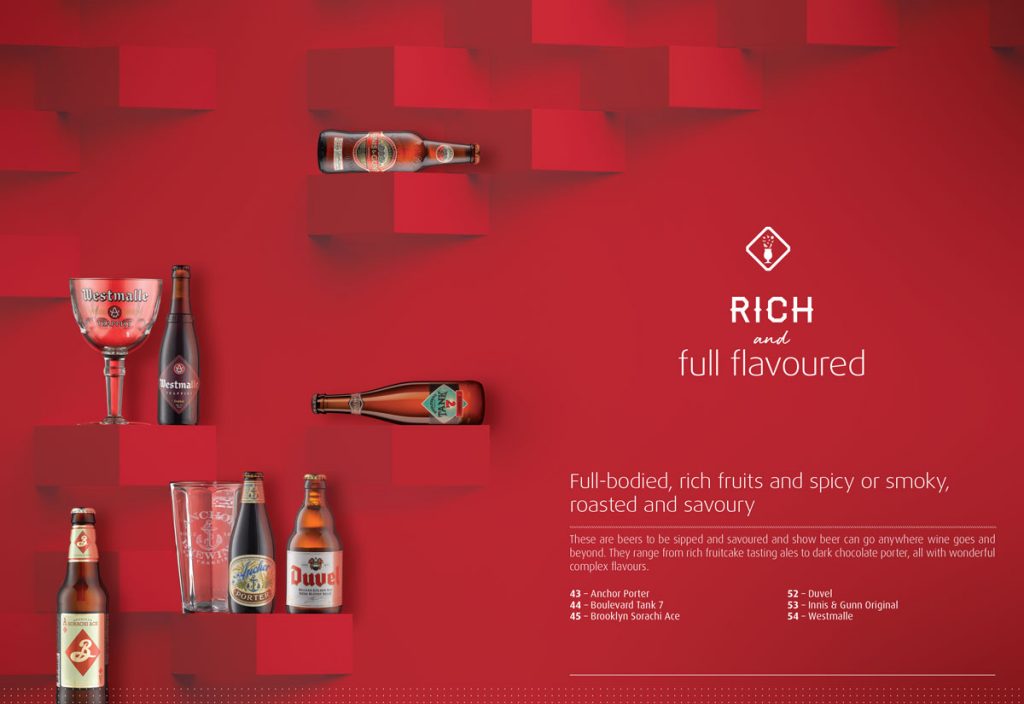 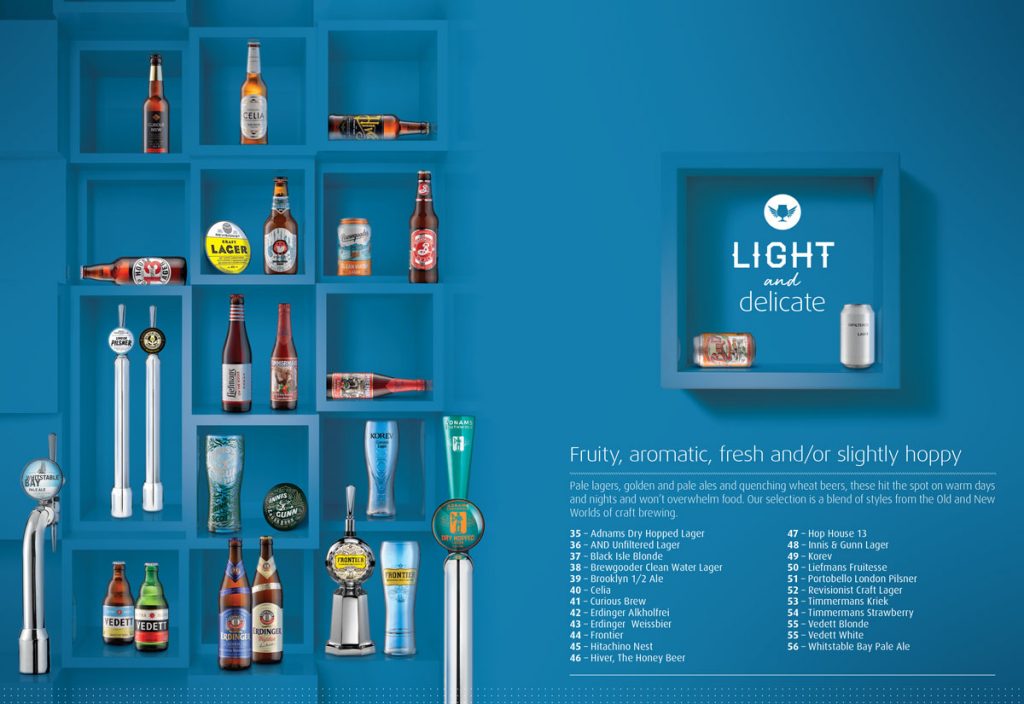 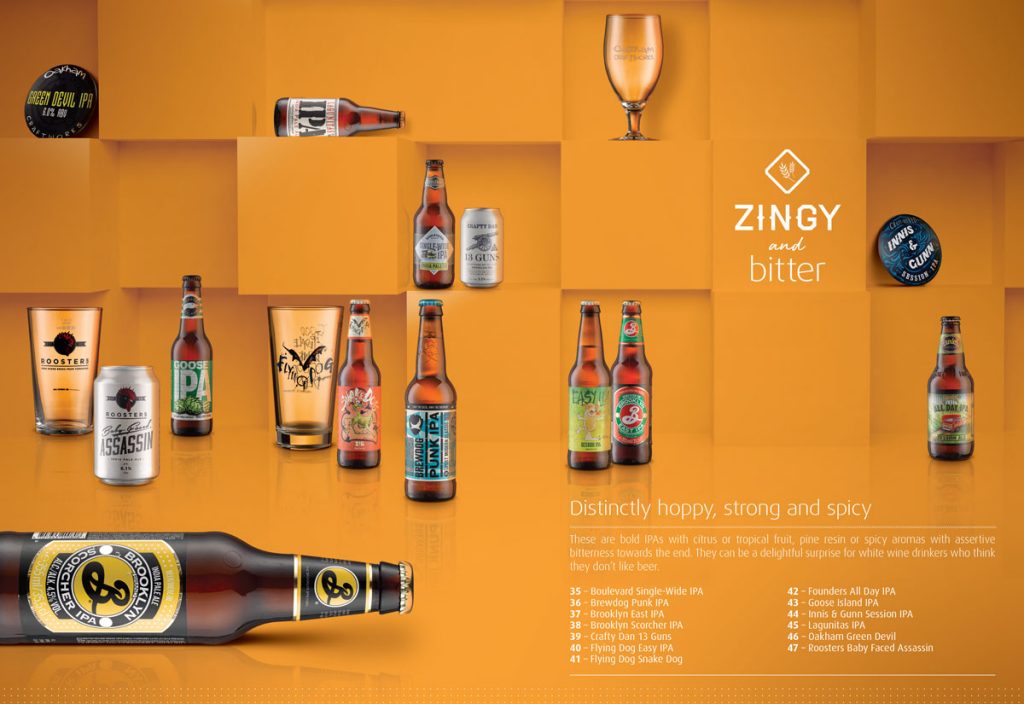