By Newsroom on August 1, 2017Comments Off on Carlton Dry Launches ‘The Underthink Tank’ in Latest Campaign by Clemenger BBDO

Based on the insight that our increasingly busy and complicated lives have resulted in a tendency to overthink the little things – from what to wear, what food to order, even which beer to drink – Carlton Dry hopes to stop beer lovers from sweating the small stuff and get back to having fun.

To do this the campaign introduces the Underthink Tank, a crack team of ‘Underthinkers’ who solve life’s most overthought problems, including what to order on a menu, what to do if you forget someone’s name and whether to give someone a handshake or a hug, all from within a giant, keg shaped headquarters.

Paul Reason, head of contemporary brands at Carlton United Breweries added: “We haven’t had a big communication campaign on Carlton Dry for a few years. We are very excited to bring Underthink It to the market because we think it is highly relevant & will resonate strongly with our target audience.”

The campaign launches with multiple 30″ and 15″ TVCs. It also extends across radio, social, on-premise and festival activity, plus a national consumer promotion in partnership with Shazam. 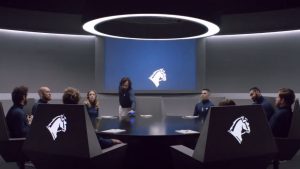 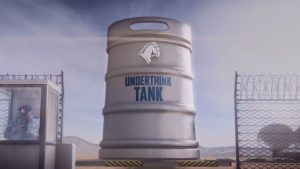 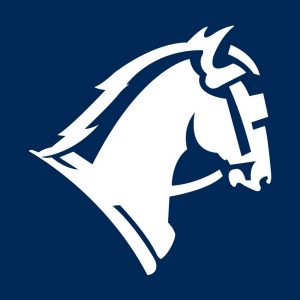 Carlton Dry Launches ‘The Underthink Tank’ in Latest Campaign by Clemenger BBDO added by Newsroom on August 1, 2017
View all posts by Newsroom →