By Newsroom on November 26, 2015Comments Off on Coca-Cola Forgoes Christmas Ad in Favour of Festive Customised Bottles 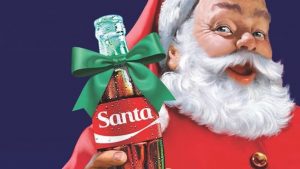 Coca-Cola has shown enough confidence in its ‘Make Someone Happy’ marketing campaign that the drinks giant has decided to forego a new Christmas ad in favour of a festive spin on the highly successful themed named bottles.

This Christmas Coke will use its customised bottles to encourage people to share a Coke with “Santa,” “Someone Nice,” “Someone Naughty,” “Under the Mistletoe,” “Elves,” “Secret Santa” and “Mrs. Claus”. 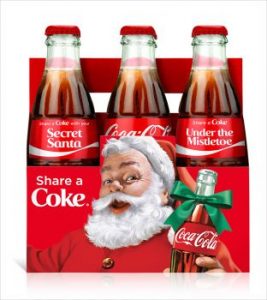 Marketing for the Christmas themed bottles will include print and out-of-home advertising with new images of Santa; the modern day image of which Coca-Cola was largely responsible for popularising. The promotional drive will accompany its iconic Christmas is Coming campaign which is now in its 20th year.

The soft drinks giant enters the highly marketable period with a somewhat battered and bruised image in a year that has saw it highly criticized for its sugar content and blamed for the prominence of diabetes.

In an effort to counter the negative publicity the company has taken out newspaper ads promoting its range of products which contain less sugar as well as smaller cans and bottles. 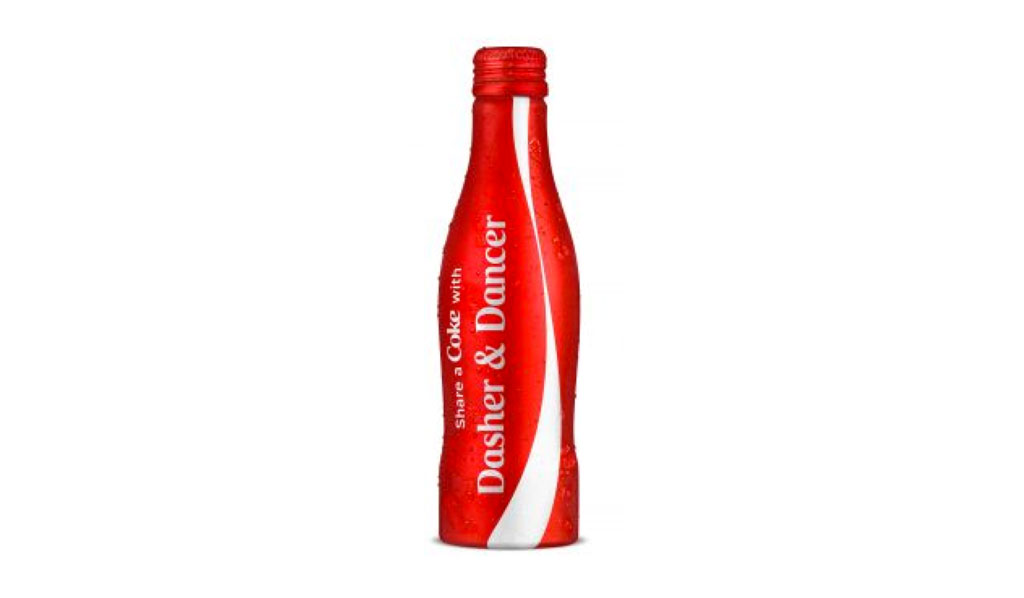 Coca-Cola Forgoes Christmas Ad in Favour of Festive Customised Bottles added by Newsroom on November 26, 2015
View all posts by Newsroom →