By Newsroom on November 26, 2018Comments Off on Deanston Debuts Alongside The Three Drinkers On Amazon Prime 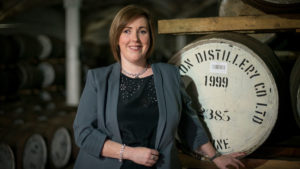 Deanston distillery is set to hit small screens in a brand new series on Amazon Prime called ‘The Three Drinkers’, with the highland single malt launching the first episode of the series, which will premiere on Monday 26th November. This four-part series explores the enigmatic world of Scotch Whisky, with the three presenters travelling across Scotland to take a look behind the scenes of some of our favourite drams.

Presented by a trio of wine and spirits experts, Colin Hampden-White, Helena Nicklin and Aidy Smith, the intrepid explorers uncover various finds on their travels to share with viewers, providing a fun and educational insight into whisky for newcomers and aficionados alike. 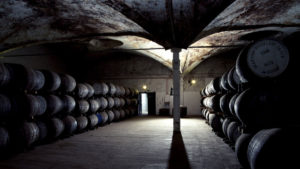 Deanston village, the home of the distillery has been industrious since its original inception as a cotton mill back in 1785. It then underwent a period of reinvention and was transformed into a whisky distillery in 1967, that industrious and innovative spirit has continued through the centuries to present day. The distillery’s progressive nature was evident from the very beginning when it used the water from the neighbouring River Teith to generate its own energy, which it still produces today.

Commenting on Deanston’s organic single malt, Dr Kirsty McCallum, Lead Blender at Deanston, said:“We are really proud of our founders’ entrepreneurial spirit, and we keep that alive by coming up with innovative ideas that bring something different to the ever-growing Scotch Whisky market. Our organic expression has been developed over many years with a lot of trial and error to find what works best, like ageing in virgin oak casks for example. Being able to say that we are producing a 100% organic whisky in a distillery that is so in tune with its surroundings is a fantastic achievement, that we couldn’t have accomplished without the passion and dedication that is embedded in Deanston’s history, and of course practiced by the whole team today.” 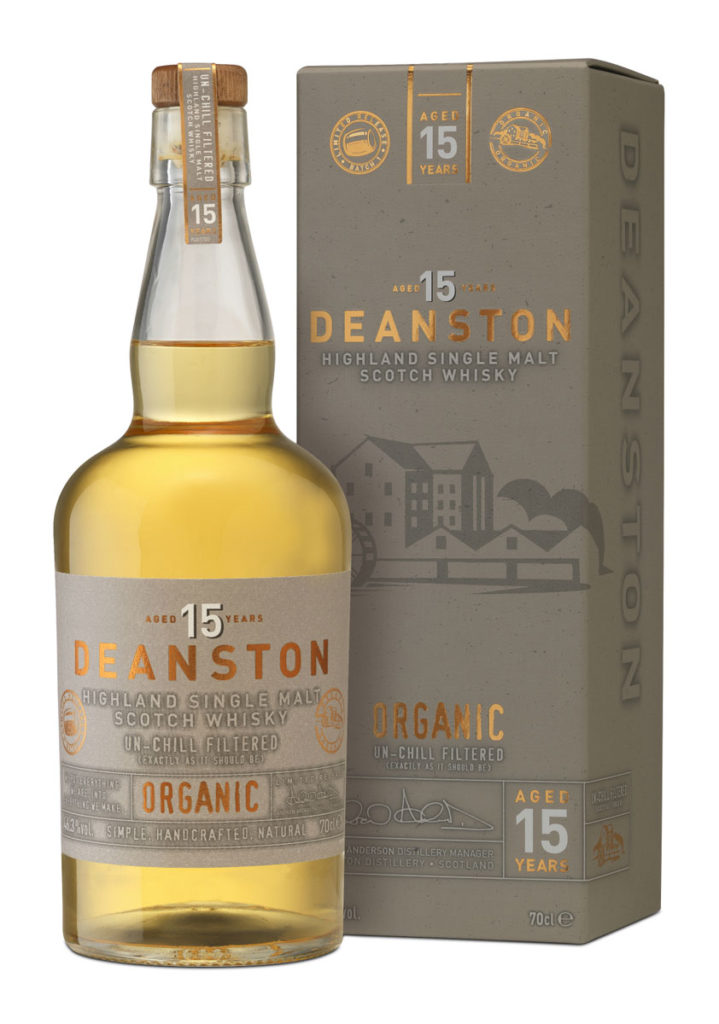 Recently graded at gold level in Green Business Tourism Scheme, Deanston continues to reduce its environmental impact through the use of locally sourced ingredients, energy, water and waste reduction as well as being fully self-sufficient for electricity needs through two original hydro-powered generators designed by Aston Martin’s David Brown.

Full of heritage, Deanston has secured many accolades for its spirit over the years, from industry gongs to the big screen. It was chosen as the perfect filming location for Ken Loach’s Hollywood movie, ‘Angels Share’ in 2012 and also featured in global TV phenomenon, Outlander in 2016.

Oliver Stuart, Global Marketing Manager, Distell Malts, said: “The Three Drinkers have created an exciting new travelogue with a twist – we are delighted to be involved with the series and the team behind it. We are all shifting to watching programmes and media on-demand. This innovative new series aims to make whisky relevant to new audiences and Amazon Prime provides a new platform for Deanston to be highlighted to consumers in key markets such as the UK and US. Deanston is the perfect fit for the programme, as not only do we produce some really interesting products like our 15 year old organic, but stylistically we are also very accessible for newcomers to the world of single malt whisky. The light, sweet notes that come through on all of the range are delicate on the palate, offering a gentle introduction for those less experienced, but also something a little bit different for those more familiar with single malt whisky.”

Deanston Debuts Alongside The Three Drinkers On Amazon Prime added by Newsroom on November 26, 2018
View all posts by Newsroom →