Epicurex Taps KeHE for Distribution of Its Coconut Water Cocozia

By Newsroom on January 30, 2014Comments Off on Epicurex Taps KeHE for Distribution of Its Coconut Water Cocozia 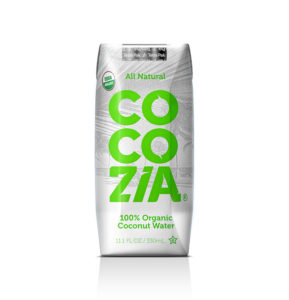 Epicurex, the manufacturer of 100% Organic Coconut Water Cocozia, has released a statement saying that it will partner with natural and specialty food distributor KeHE for its distribution needs across the state of Florida. Epicurex will leverage KeHE’s experience and distribution footprint to increase the market of its popular coconut water beverage.

KeHE is already well established as a natural foods distributor across North America, giving Epicurex an immediate entry point into countless new retailers across the Sunshine State. The distributor currently works with both large and small retailers, from chains like Whole Foods to smaller “mom and pop” stores. According to Paul Kilbride, the vice president of sales for Epicurex, the diversity of retailers is something Epicurex hopes to take full advantage of in the future.

Epicurex, which began identifying distribution partners in the 4th quarter of 2013, will focus primarily on the Florida market. However, Kilbride has said that the company has every intention of moving to other states soon. Six of KeHE’s nine U.S. distribution centers are spread out across the Midwest and South, making it a key area for Cocozia’s expansion.

“Working with KeHE means we can extend our distribution network dramatically in our target states” said Kilbride. “We see an obvious interest for Cocozia in the stores that currently have it on their shelves, so additional support from KeHE can only generate more interest in our product.”

KeHE has a long history in the natural, organic and specialty food markets. The company is well-known as a distributor of organic fruits and vegetables, GMO-free foods and drinks, Kosher and Fair Trade certified consumables, and other products that hold all-natural claims. 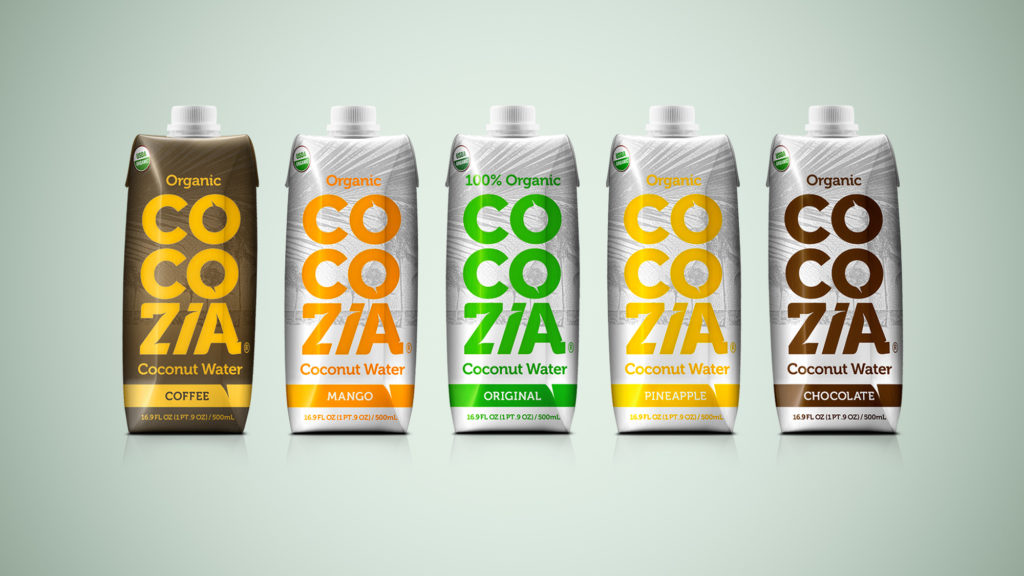 Epicurex Taps KeHE for Distribution of Its Coconut Water Cocozia added by Newsroom on January 30, 2014
View all posts by Newsroom →