By Newsroom on February 17, 2017Comments Off on Gateway Brewing Co. Launches Dark Horse Black IPA on its 3rd Anniversary 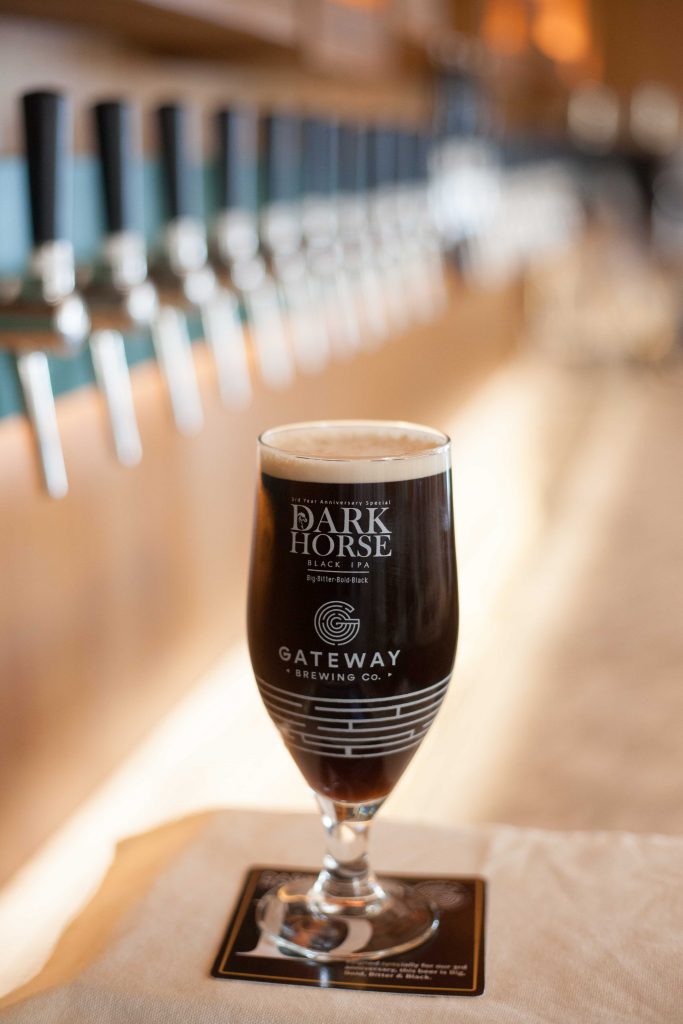 Gateway Brewing Co., celebrates its 3rd anniversary by introducing a special beer – Dark Horse Black IPA. The craft brewery, located in Mumbai, has launched Dark Horse Black IPA (India Pale Ale) as a tribute to all those entrepreneurs who have lived through the sweet agony of being a start-up and have dreamed of building their own business.

This brew brings together the firm bitterness and hop aroma that is typical of an IPA and the sought after roastiness of a stout. In other words, it packages the goodness of both beer styles and for an added smoothness, it is being served on Nitrogen. Not to be missed out, this Big, Bold, Bitter & Black brew is a treat for IPA and Stout lovers. The beer is priced between Rs 275 – Rs 295 and is available at British Brewing Co., Woodside Inn Colaba, Woodside Inn Andheri, Woodside Inn Lower Parel, Bombay Canteen and The Good Wife.

Mr Navin Mittal, Founder and Partner at Gateway Brewing Company, said, “Craft beer is brewed with a passionate focus on taste. It gives you an option to really know what beers can be in a world filled with “me-too’ beers. Go out and enjoy the real thing! With the support of 70+ bars across Mumbai & Pune and all the loyal craft beer drinkers, we have been successful in launching 20 different beers in 3 years and would like to celebrate our journey in the craft beer business, enduring the challenges of being a start-up, by launching the the Dark Horse Black IPA. We are proud to be the first ones to launch a Black IPA that takes our product offering top a new level.”