By Newsroom on September 16, 2015Comments Off on Haig Club Takes On Miami 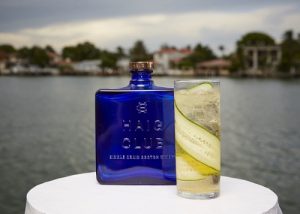 The event marks the second in a series of extraordinary pop-up experiences in stylish cities around the globe where Diageo’s Haig Club is served. Each evening’s event opens up the world of the House of Haig, where Scotch Whisky is introduced in unexpected ways to influential guests.

The residency takes place until the 18th September on a stunning Miami estate that epitomises the city’s unique architectural style. 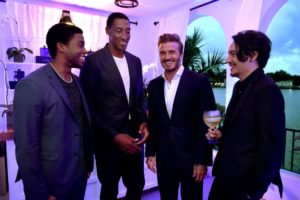 David Beckham commented, “Miami is one of my favourite cities and it’s a place which means a lot to me. It has such energy and vibrancy – people here are always looking for new experiences and so it’s great to be able to present Haig Club here in this way for friends old and new.”

Haig Club Miami continues the celebration of the Haig “clubman” heritage – where raising a toast with a glass of Haig in private clubs was the cornerstone of every stylish social occasion.

The event series which began in the heart of London last March will also move to Shanghai in January 2016.

Haig Club Takes On Miami added by Newsroom on September 16, 2015
View all posts by Newsroom →