By Newsroom on October 2, 2018Comments Off on Hendrick’s Unveils Extraordinary Gin Palace in Scotland 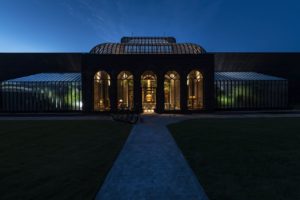 Hendrick’s Gin announces its most significant development since launch in 1999. It has unveiled a new resplendent distilling home truly befitting a gin famed for its sense of invention and wonder: The Hendrick’s Gin Palace.

The Hendrick’s Gin Palace and distillery has been artfully and magnificently expanded to meet the voracious global demand for Hendrick’s, which is unusually infused with essences of cucumber and rose.

As an engine of innovation, it is an institution dedicated to exploration and discovery where Hendrick’s Master Distiller, Lesley Gracie, will have the creative freedom to experiment and conceive new Hendrick’s variants, as well as being the distilling home for the brand that turned the gin world on its head. 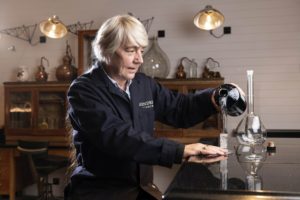 Hendrick’s tastes like no other gin because no other gin is made or behaves like it. This spirit of invention carries through to the expansion. The distillery has doubled its capacity to meet demand and the extraordinary facilities that are now available to Lesley will allow her to truly unleash her innate creative proclivities.

The Hendrick’s Gin Palace features a mysterious and enchanting walled garden which leads to a magnificent and imposing Victorian inspired palm house. This is flanked by two botanical hot houses used to cultivate a plethora of unusual botanicals and flora from around the world. There is the inner sanctum that is Lesley’s laboratory which features a curious flavour library, a lecture theatre that encourages scholarly learnings and a suitably stylish bar. 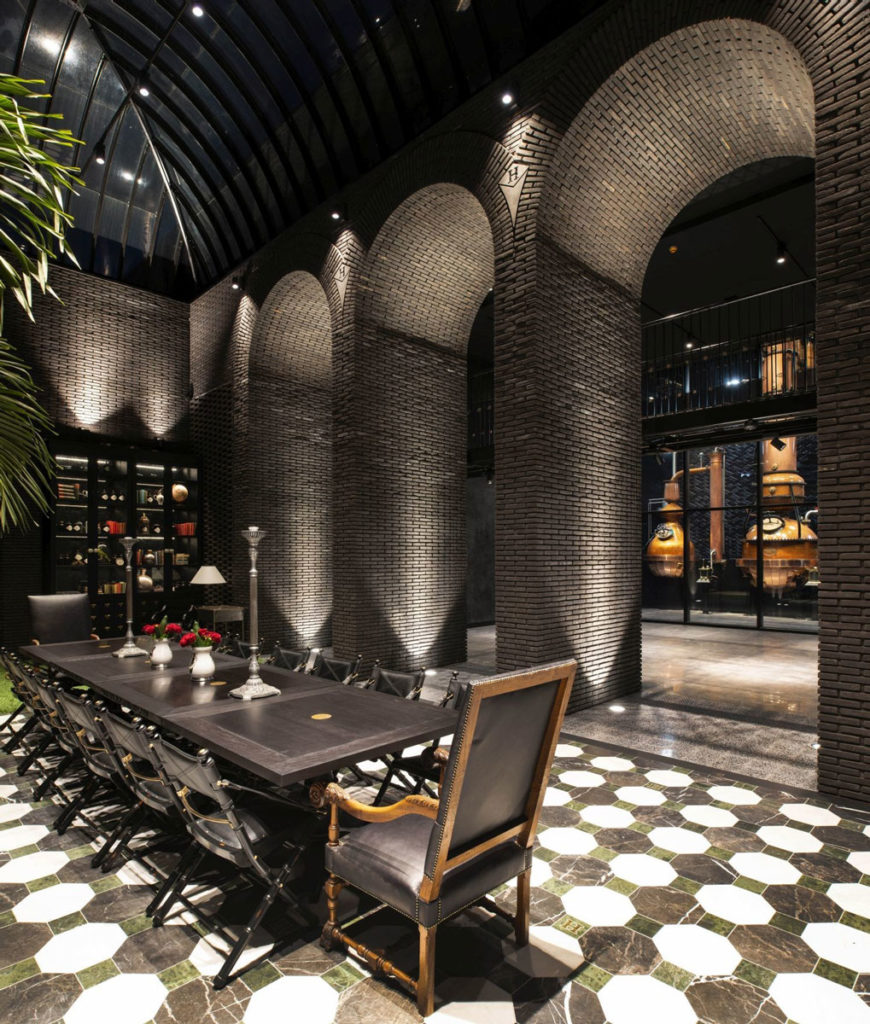 And of course there are two stunning new still houses. The Hendrick’s family of stills has flourished and now stands at a proud six – four Bennett stills including the original antique copper pot still hailing from 1860 and three precise replicas. And two Carter Heads including one original constructed in 1948 and one exact reproduction. The new stills have been active for almost a year producing the same delicious liquid that tastes exactly like Hendrick’s did on the day it was launched.

William Grant & Sons, the family owned independent global spirts company, has invested £13m in the glorious expansion, a reflection of the confidence and excitement it has in the future of Hendrick’s. Innovation has always been in the brand’s DNA. It spearheaded the global gin boom and it created and continues to leads the super-premium gin category.

Lesley Gracie, the master distiller for Hendrick’s said: “I’ve been distilling Hendrick’s for almost twenty years and during that time, my team and I have had the opportunity to explore and experiment on a small scale. However, I’m thrilled and excited to take full advantage of our wonderful new distillery and begin working on a line of experimental liquids, some of which will hopefully blossom into future releases and potential new expressions of Hendrick’s.” 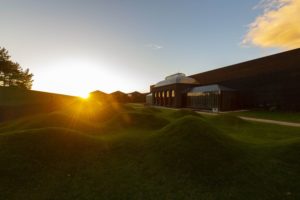 Pamela Selby, the Global Brand Director for Hendrick’s added: “The Hendrick’s Gin Palace in its design and experience, is intended to inspire curiosity, open minds and serve as a platform for invention. It pulls back the curtain on the wondrous production method and showcases the many layers of Hendrick’s that it has become celebrated for, some humorous, others curiously intellectual, detailed and deeply meaningful. It represents the confidence we have in the brand that helped to kick-start the ‘ginaissance’ and leading role it has played ever since.”