By Newsroom on August 19, 2016Comments Off on Hospitality and Restaurant Architect Montroy Andersen DeMarco Hires Allie Roberson as Job Captain 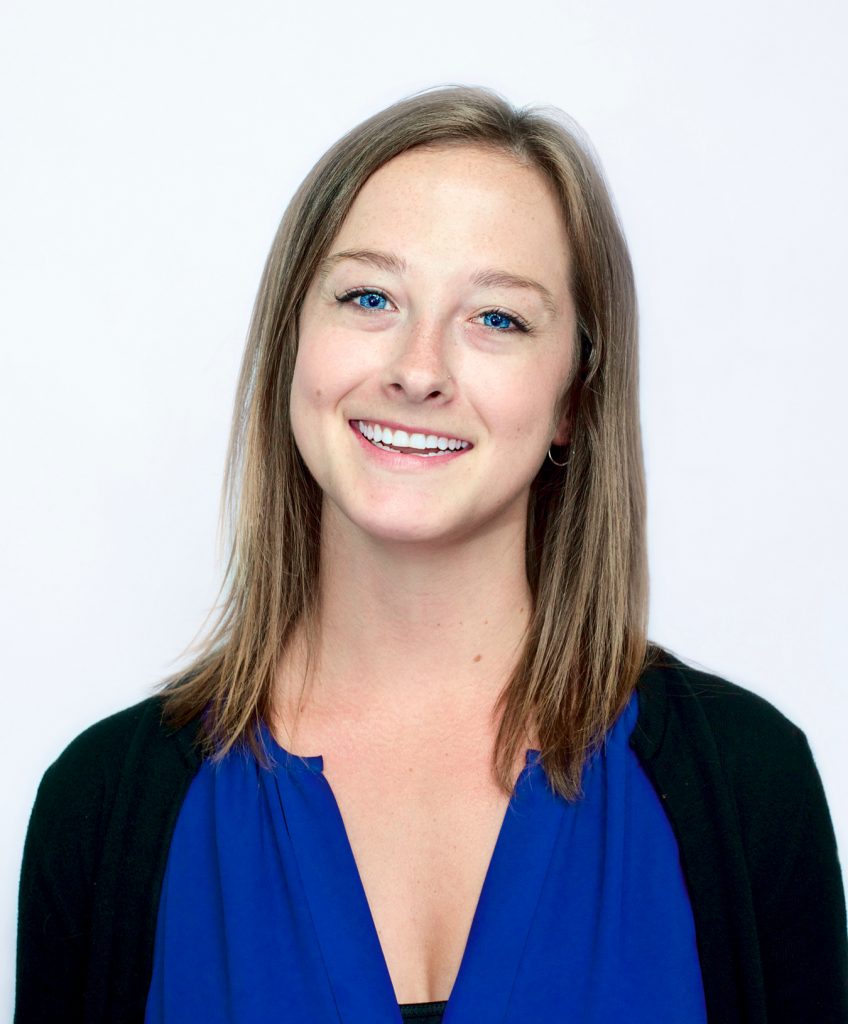 Roberson’s current projects include a 2,800 SF restaurant at the Dazzler Hotel in Brooklyn, NY and the building repositioning and upgrades of 111-115 Broadway in New York, NY.

Prior to joining MADGI, Roberson worked in design capacities at The Office of Charles F. Bloszies, FAIA, in San Francisco, CA and at 2 Point Perspective Inc. in Chicago, IL. She holds a Master of Architecture from The Ohio State University and a Bachelor of Science in Architecture from the University of Illinois at Chicago.

MADGI’s markets include hospitality, entertainment, restaurant, corporate interiors, retail, commercial building conversions and market re-positioning, residential and mixed-use new, and sustainable/LEED design. Headed by principals, the specialized studios have served as either lead designer or architect of record for some of the most innovative – and challenging – projects in the city. The firm is known for its design quality and expertise in cost control, technical issues, and addressing complex zoning regulations.