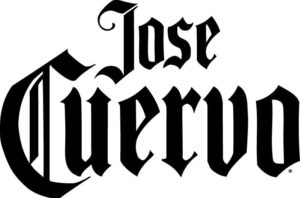 Jose Cuervo is taking Los Angeles fans for a ride through rock n’ roll history on the ‘Tequila Sunrise Bus Tour,’ a rolling party to The Rolling Stones‘ most iconic gigs, to celebrate the tequila brand’s new limited edition ‘The Rolling Stones Tour Pick’ tequila offerings. Forty lucky local groupies will get a taste of the legendary music venues and after-party haunts that The Rolling Stones rocked, like the The Roxy Theatre, the Chateau Marmont, The Viper Room, and many more, along with some major surprises along the way!

Jose Cuervo played a pivotal roll in The Rolling Stones’ notorious 1972 North American Tour, after the band tasted their first ever Cuervo Tequila Sunrise cocktail at The Trident bar in San Francisco; it was named their official tour cocktail and accompanied them to 32 cities and 48 shows. To celebrate that legendary tour, Jose Cuervo is releasing two limited edition tequila bottlings of Cuervo Especial and Reserva de la Familia.

To party like The Rolling Stones on the Tequila Sunrise Bus Tour, look out for Jose Cuervo brand ambassadors in your LA neighborhood.