By Newsroom on September 6, 2018Comments Off on Ketel One Celebrates TV’s Finest as the Official Spirits Partner of the 70th Emmy Awards Season 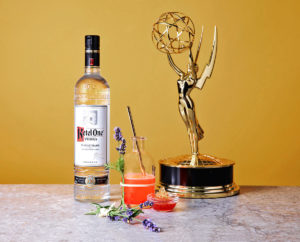 This September, Ketel One Family-Made Vodka will raise a glass to television’s brightest stars as the Official Spirits Partner of the 70th Emmy Awards Season. In honour of TV’s biggest night, Ketel One Vodka is pulling out all the stops, unveiling a collection of official Emmy cocktails crafted by Diageo Reserve World Class award-winning mixologist Charles Joly. The collection will be served at a number of high profile events throughout the season, as well as highlighted through partnerships with Cocktail Courier and Lyft.

To add some glitz to an already spectacular evening, Ketel One Vodka tapped Charles Joly to craft a cast of cocktails that mirror the passion of the television industry. Each original serve was composed to honour the talented winners and nominees who inspire us with their diverse talents. 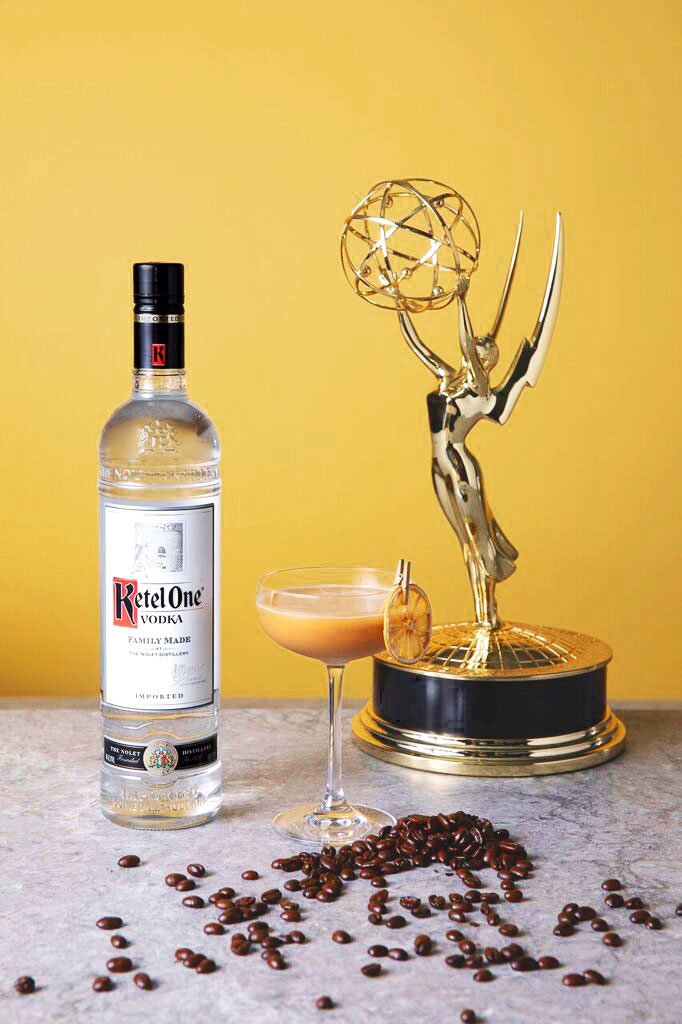 Curating a one-of-a-kind cocktail experience for TV’s biggest night is no small task. In anticipation of the occasion, Joly and his team of experts will require more than 50 hours to prepare the 7,000 specialty cocktails that will be served over the course of the 70th Emmy Awards Season. The unique creations will use, nearly 6,000 pounds of ice, 75 pounds of strawberries, the juice of 800 limes, and 40,000 yuzu and strawberry pearls for Enlightenment, up to 2,400 edible flowers frozen in spears to be used as ice for Radiance, and 31 gallons of fair-trade cold brew coffee for Restoration.

Ketel One Family-Made Vodka is partnering with home delivery service Cocktail Courier to help cocktail lovers across the nation toast to television’s brightest stars from the comfort of their home with the same cocktails that TV’s finest will be enjoying on September 17th at the Emmys.

For the first time ever, Ketel One Vodka and Cocktail Courier have crafted a bespoke cocktail kit that brings ease to the viewing party and places the magic of Charles Joly’s expertise in the hands of the home bartender. Complete with detailed instructions from Joly that will elevate even the most novice bartender to master mixologist status, the signature cocktail kit includes everything needed to make the Radiance cocktail. The limited-edition Ketel One Family-Made Vodka X 70th Emmy Awards Cocktail Kit is available nationwide for purchase exclusively here starting September 6.

As a family-made vodka that cares deeply about celebrating responsibly, Ketel One is also teaming up with rideshare service Lyft, the fastest growing rideshare company in the U.S., to help both stars and Emmys viewers Ride Smart by providing 10,000 discounted rides during Emmys week.

In each cocktail kit, purchasers will find a Lyft code offering a credit to use when traveling on Emmys night. Lyft and Ketel One Family-Made Vodka encourage everyone to drink responsibly, which is why on television’s biggest night Lyft users across the country can use code “KetelOneXEmmys” and receive ride credit to use on their ride to the red carpet or to a home viewing party.

Ketel One Vodka will also be taking part in Lyft’s Lounge, which is a comfortable waiting area located on-site at the official after-party. A selection of mocktails, non-alcoholic takes on Joly’s official Emmys cocktails, will be served to those waiting for their ride home, ending the night with a refreshing drink as they head home.

Ketel One Celebrates TV’s Finest as the Official Spirits Partner of the 70th Emmy Awards Season added by Newsroom on September 6, 2018
View all posts by Newsroom →