Mattessons and Saatchi & Saatchi Invite You to “Meat Your New Snack”

By Newsroom on February 5, 2016Comments Off on Mattessons and Saatchi & Saatchi Invite You to “Meat Your New Snack”

Kerry Foods-owned Mattessons, and Saatchi & Saatchi London, announced the launch of a new UK-wide campaign that aims to disrupt the status quo of the nation’s snacking habits, and incite a revolt against crisps. 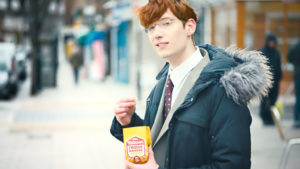 The ad stars the ‘Snackarchist’, a geeky, tongue-in-cheek character who embodies the Mattessons rebellious spirit, and breaks all sorts of rules including riding a child’s scooter into an area marked ‘motorcycles only’ and camping outside a sign marked ‘no loitering’. The ‘Snackarchist’s’ rule breaking extends to his choice of snacking – he doesn’t snack on conventional crisps, like many Brits, but instead walks his own path and chooses meat.

The work is the latest in a series of ground-breaking Mattessons campaigns, including the artificially intelligent robot F.R.H.A.N.K, the “Hank Marvin” TV spot, and the MMM3000 co-created gaming and snacking meat helmet, which won seven awards. 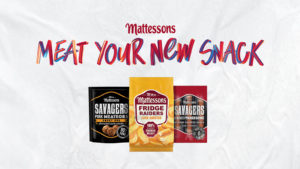 The multi-million campaign, featuring a 60 second ad and 30” cut down, will run on TV and online from February 5th. It will also extend to paid social on Twitter and Facebook and will be supported by a PR campaign and dedicated ‘Snackarchist’ Twitter page.

Hayley Murgett – Senior Brand Manager Mattessons: “We are hugely excited about our new brand campaign. Mattessons is entering into an exciting new chapter, which will elevate the brand into the wider savoury snacking category. Our mission through our new media campaign is to drive penetration and create a snacking revolution changing consumer habits to snack on meat instead of crisps.” 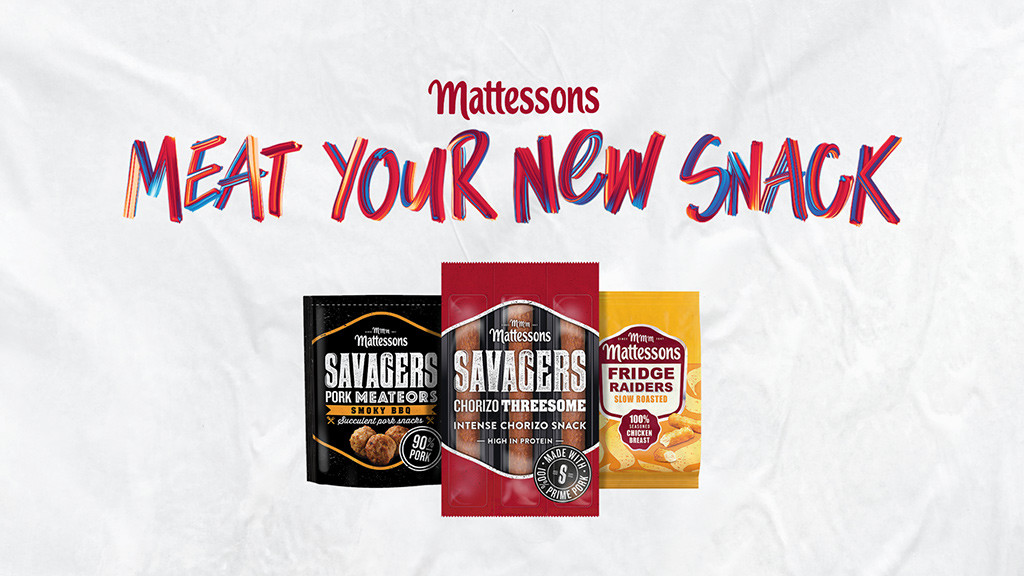 Mattessons and Saatchi & Saatchi Invite You to “Meat Your New Snack” added by Newsroom on February 5, 2016
View all posts by Newsroom →