By Newsroom on February 16, 2017Comments Off on Mother Gets Ritz Baked to Perfection with New Multi-million Pound Campaign

Ritz has launched a brand new, multi-million-pound campaign to bring to life the Ritz Bakery and its product line of two innovative snacks that are nothing short of ‘Baked to Perfection.’ 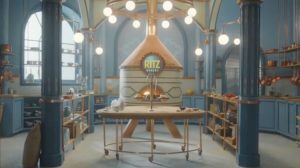 The master-brand campaign celebrates the boundless creativity that has come exploding out of the Ritz Bakery of late in the form of two delicious product lines: Ritz Crisp & Thin, the baked savoury snack, which shook up the snacking aisle when it launched in 2015 with its intense flavour yet thin and crispy texture, and the brand new Ritz Bakefuls, oven-baked crispy cracker bites with 30% less fat. Being baked rather than fried means that both product lines are not only full of taste, but better for consumers too, tapping into the trend for lighter living and lower-fat snacking.

The 20-second TVCs will see the doors to the Ritz Bakery flung open, immersing viewers in a place where fresh ingredients fly through the air and deliciously explosive flavours come together. When the oven timer pings, the excitement begins; ideas kindle and senses crackle. 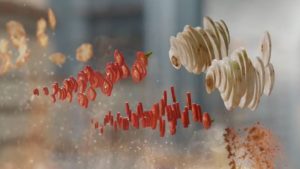 Airing for 13 weeks from the 15th February 2017, the spots are a collaboration between two directors of the upmost creativity: Asif Mian, whose reputation for bold, sculptural and geometric work precedes him, and Grammy-nominated Ben Steiger Levine, whose work often borders on bizarre and beautiful through the clever re-imagination of everyday items.

Furthermore, with the score ‘Ding Gue Ding’ from Oscar-winning composer Michel Legrand and a voiceover from Alexander Armstrong of Pointless fame, the adverts are bound to be an explosion of sound and music to boot.

With the objective of boosting awareness of the Ritz portfolio and driving and trial of the innovative new Ritz Crisp & Thins and Bakefuls NPD, the campaign will be fully integrated and activated in partnership with agencies Mother, Carat, Hill + Knowlton and HeyHuman. 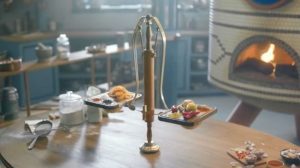 Sandra Ferreira, Senior Brand Manager, Crisps & Snacks, at Mondelēz, says: “The creative strategy of this campaign simultaneously celebrates the new and creative products that are being developed in the Ritz Bakery, whilst still establishing our many years of heritage and expertise in creating delicious savoury snacks that are better for you.”

In addition to the TVC, the campaign will also include an estimated 5 million earned impressions through PR, delivery of 1.3 million samples, and social media, with 10 million impressions per post. 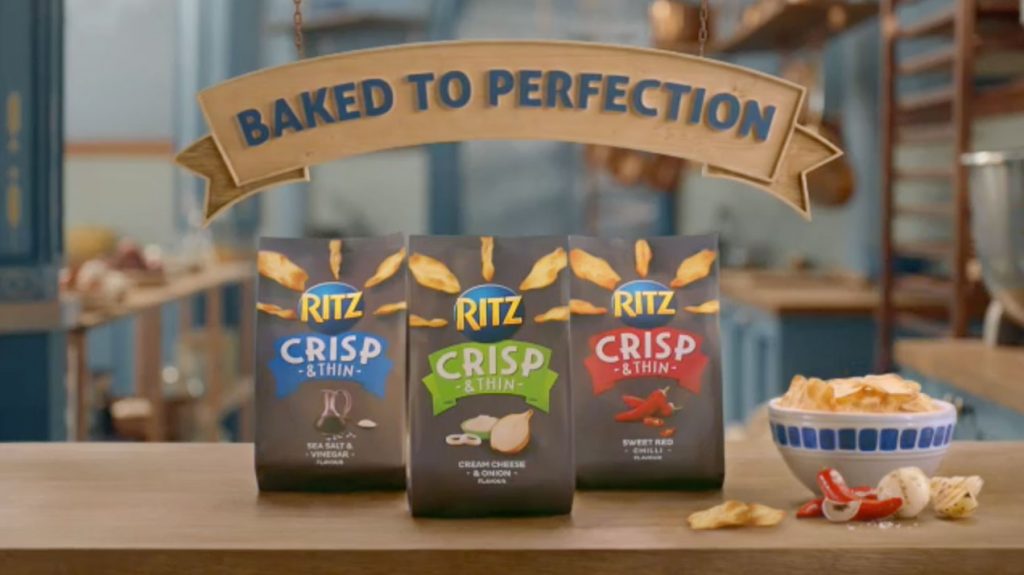 Mother Gets Ritz Baked to Perfection with New Multi-million Pound Campaign added by Newsroom on February 16, 2017
View all posts by Newsroom →