By Newsroom on March 1, 2017Comments Off on New Research Reveals Britain’s Favourite Cuisines and How Much they Spend on it 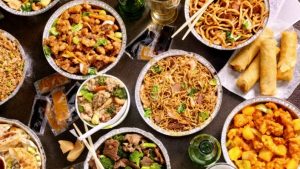 Over 1 in 3 Brits voted Chinese as their favourite type of takeaway, Indian came in second and Pizza third. According to a survey conducted by Paymentsense on 2000 people across the UK, more than a fifth of people order a takeaway once a week. The average amount spent on a takeaway is £9.75 so this means the people who get a takeaway every week spend £507 a year.

The top 10 takeaways are detailed below and with the average amount spent on each, per person, per order. 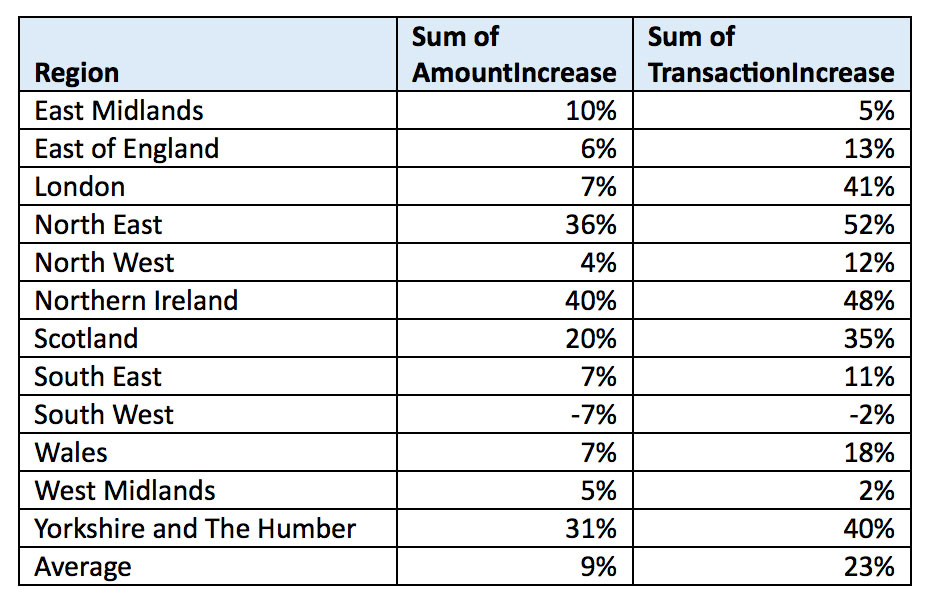 New Research Reveals Britain’s Favourite Cuisines and How Much they Spend on it added by Newsroom on March 1, 2017
View all posts by Newsroom →