By Newsroom on December 8, 2015Comments Off on Old Mout Targets Male Beer Drinkers with ‘Not So Sweet’ Launch of Hard Cider

Old Mout, New Zealand’s best selling cider brand, has launched a dry style cider aimed squarely at beer drinking males. Crafted to be not as sweet as other ciders, Old Mout Hard Cider is a masculine alternative in a category often epitomised by lens flares and colourful pretty packaging.

Partnering with L.A-based director Eric Kissack, agency Colenso BBDO created a sixty-second story that brought this ‘not too sweet’ thought to life. Inspired by Eric’s short film ‘The Gunfighter’ it features a man in need of a drink, and an all-knowing voice who narrates his life.

Kissack says he was excited to be part of the project: “The Kiwis have spoiled me. They’re so on board with my specific, slightly twisted sense of humor that it was a true pleasure from beginning to end. This is one of those collaborations that worked on every level and I can’t wait for people to see it.”

The sixty-second spot is followed up by another not so sweet story, and will be supported in other channels.

Says Sean O’Donnell, Head of Cider and Domestic Beer Marketing, DB Breweries: “We believe there is a huge opportunity for growth in the cider category in New Zealand across all consumers particularly men, and the launch of Old Mout Hard Cider has all the right ingredients to take cider to the next level.” 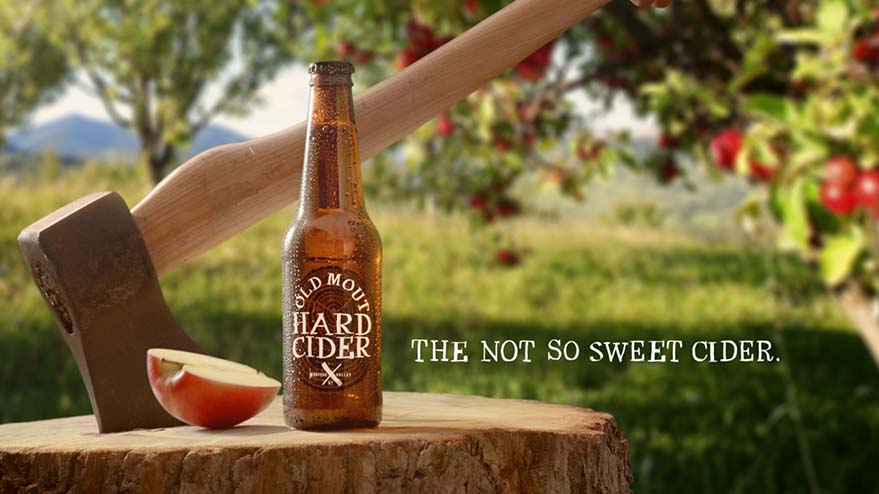 Old Mout Targets Male Beer Drinkers with ‘Not So Sweet’ Launch of Hard Cider added by Newsroom on December 8, 2015
View all posts by Newsroom →