By Newsroom on July 7, 2015Comments Off on Oreo Debuts ‘Sophisticated’ Thin Version of its Cookie 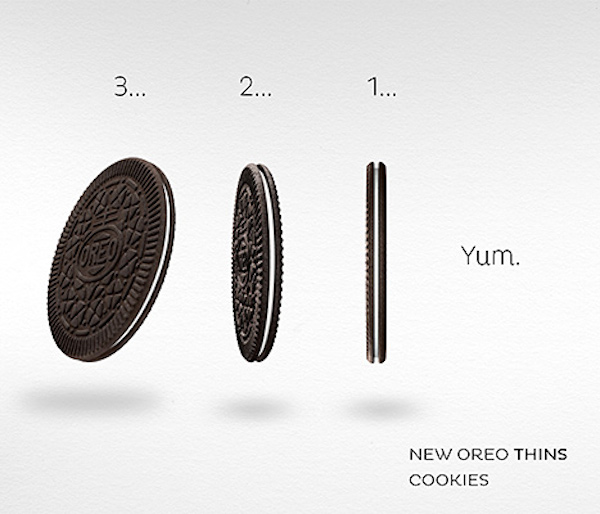 World famous cookie company, Oreo, has officially unveiled the newest version of their beloved snack, called ‘Oreo Thins’. This new cookie feature a reduced calorie count and will be available in three permanent flavours, alongside an appetizing line-up of limited edition flavours. 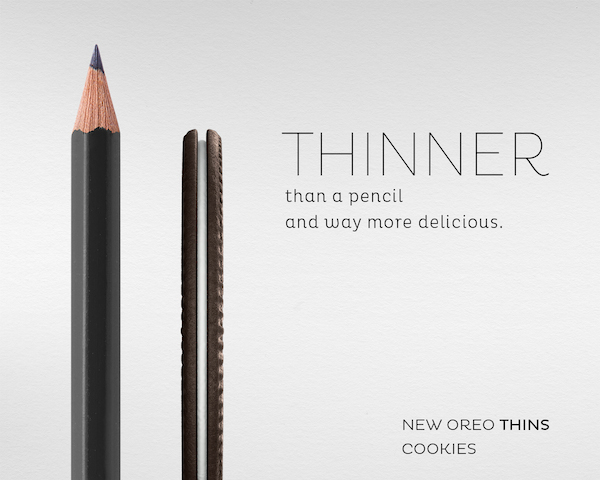 Check out the first images of the all-new Oreo Thins, which will be made available at major supermarkets from 13 July 2015 onwards, below.

Oreo Debuts ‘Sophisticated’ Thin Version of its Cookie added by Newsroom on July 7, 2015
View all posts by Newsroom →