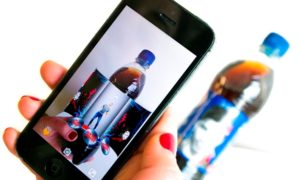 Pepsi has revealed that its #Futbolnow campaign saw fans spend the time equivalent of more than 35,000 football matches engaging with the featured content.

For the activity, which kicked off ahead of the Fifa World Cup last year, cans and bottles of Pepsi Max were transformed into interactive digital experiences.

Consumers were encouraged to use the Blippar mobile app to scan bottles and access content such as videos with football players, an interactive AR football game and the downloadable ‘Pepsi Beats’ album.

Close to 1.2 million consumers engaged with the campaign, and over 2.4 million interactions via the app were recorded. 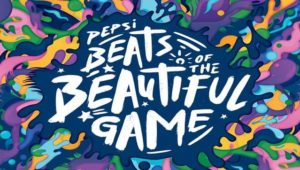 Aman Matharu, digital marketing manager at Pepsi Max said the activity transformed its packaging to a prompt for consumers to engage with content.

“The results speak for themselves,” he added.

Jonathan Barrowman, commercial director at Blippar continued: “Pepsi is a fantastic brand, and football has universal appeal, so turning Pepsi products into digital channels was a very successful partnership. The football content on cans and bottles created a unique brand experience and delivered a new set of real world data insights for Pepsi.”