By Newsroom on August 7, 2017Comments Off on Puni’s Premium Malt Whiskies Debut in the UK via Magnetic Brands 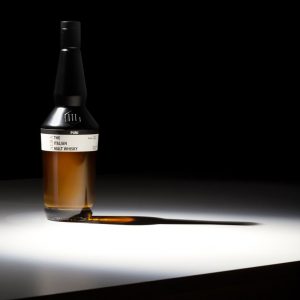 Puni, Italy’s first and only malt whisky distillery, makes its official UK debut this month thanks to a sales and marketing agreement with start-up Magnetic Brands. Puni is Magnetic’s first client and it will be handling its ‘Nova’ and ‘Alba’ (the Italian word for ‘dawn’) three year old whiskies.

Named after the local river, the distillery lies just outside the medieval town of Glurns in the Vinschgau valley – a German-speaking area of the Italian Alps, which has a warm and unusually dry climate. It was set-up in 2010 by Albrecht and Daniela Ebensperger with their two sons. The first whisky was released in 2015. 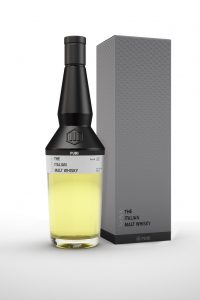 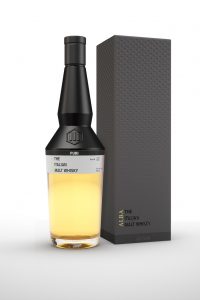 Long-term maturation then takes place in barrels located directly beneath the ‘cube’ in a converted WWII military bunker – complete with four metre wide walls, which ensure a consistent temperature and high humidity levels.

Dave Steward of Magnetic said: “Puni’s a fantastic ‘best-kept secret’ in the whisky world. Few have heard about the area, let alone the whisky – but both are a delight. The family’s been determined to get everything just right – as shown by importing genuine Scottish stills and bringing over whisky experts to install them. This attention to detail, the area’s climate and unique ingredients mean these are truly special whiskies.” 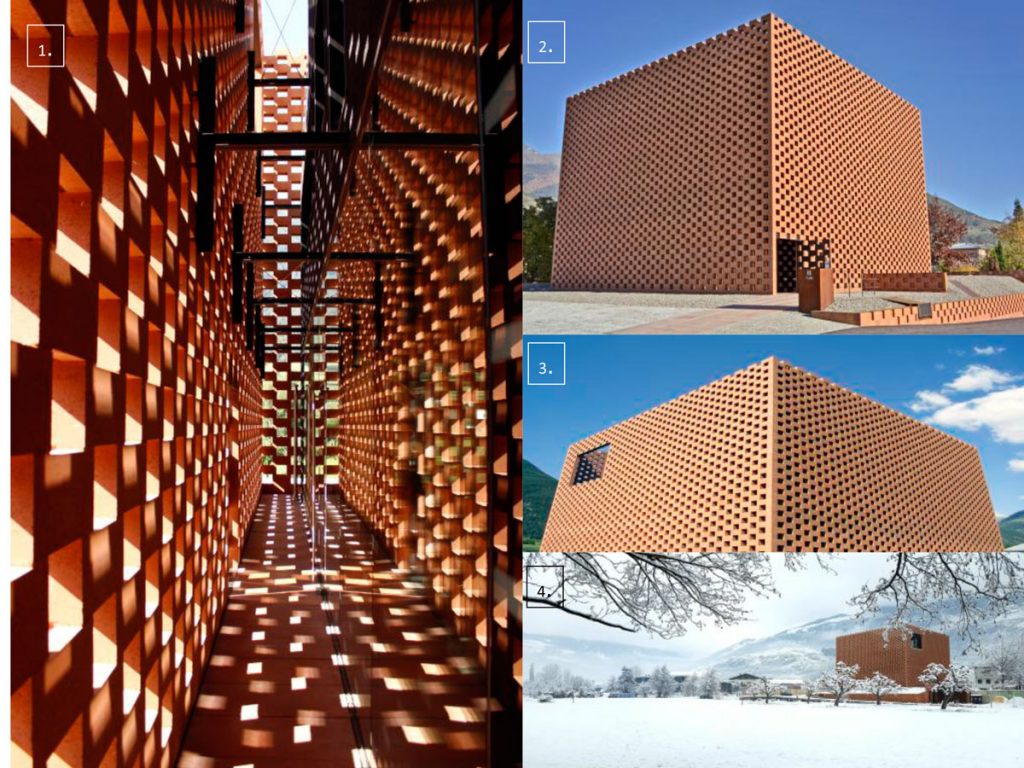 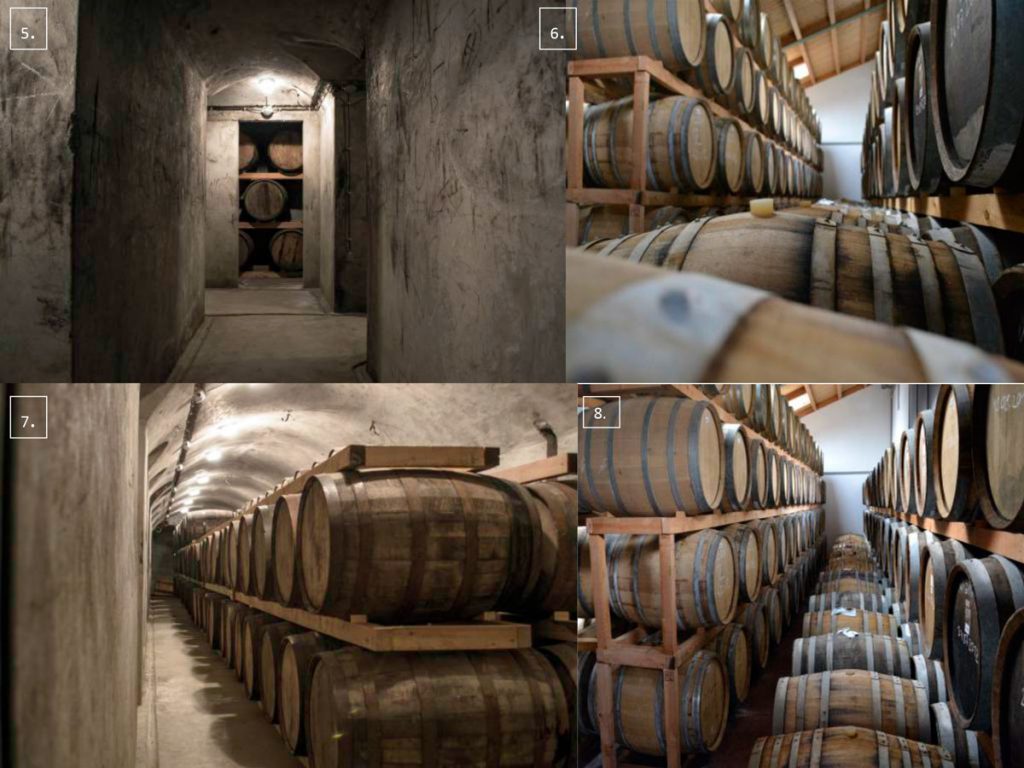 Puni’s Premium Malt Whiskies Debut in the UK via Magnetic Brands added by Newsroom on August 7, 2017
View all posts by Newsroom →