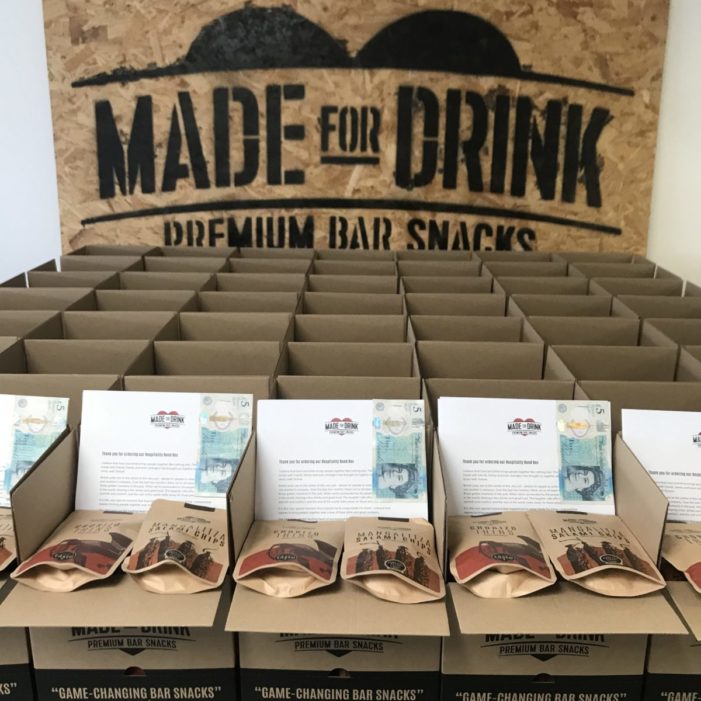 The UK hospitality industry is the spiritual home of Made For Drink, the premium bar snacks producer.  The brand aspires to bring people together over a love of great food and drink.  The best place to enjoy this moment is in any one of the UK’s excellent hospitality venues.  It is this moment that inspired Dan Featherstone to […] 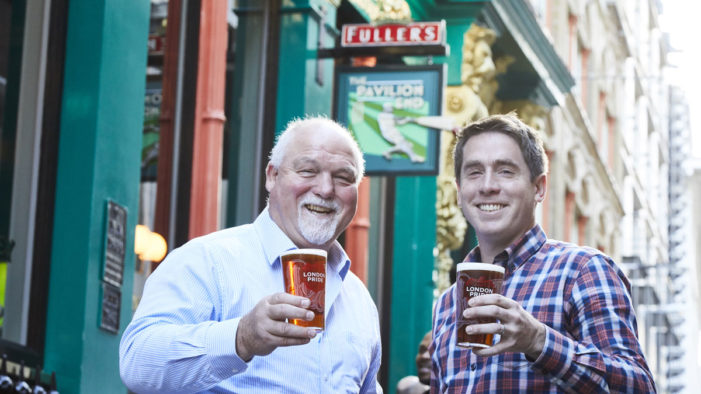 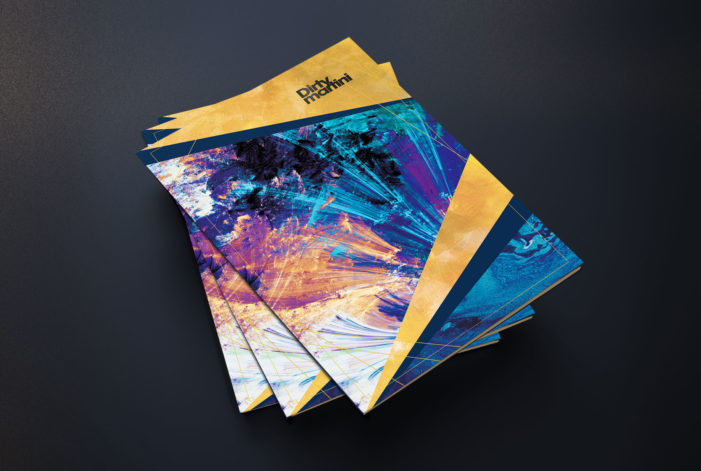 Design experts Eat With Your Eyes designed a new menu for Dirty Martini, the high street cocktail bar chain. Starting with the opulent interiors for inspiration, Eat With Your Eyes deconstructed the martini glass and mixed these sharp dynamic lines with the creative flair from the cocktail crafting process. Research told them that guests like to […]

Concept Bar ‘Moonshine Saloon’ to Launch in London This May 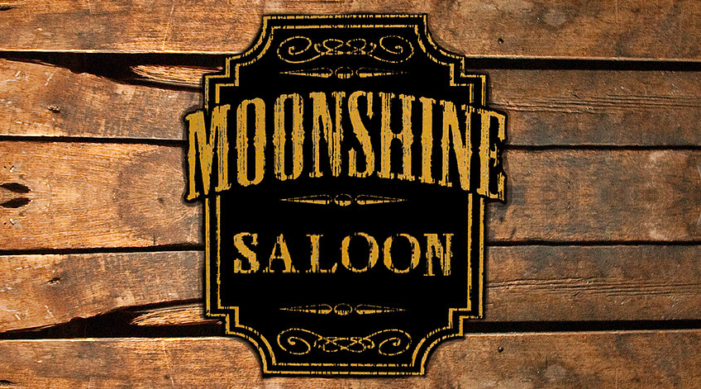 From the team behind the sell-out BYOB bar concept, Alcotraz, comes Moonshine Saloon, a one-of-a-kind immersive cocktail bar experience which is set to transport guests from the streets of West London to the streets of the Wild West. Located on the King’s Road, Moonshine Saloon is the centre of an undercover moonshine empire, a mysterious […] 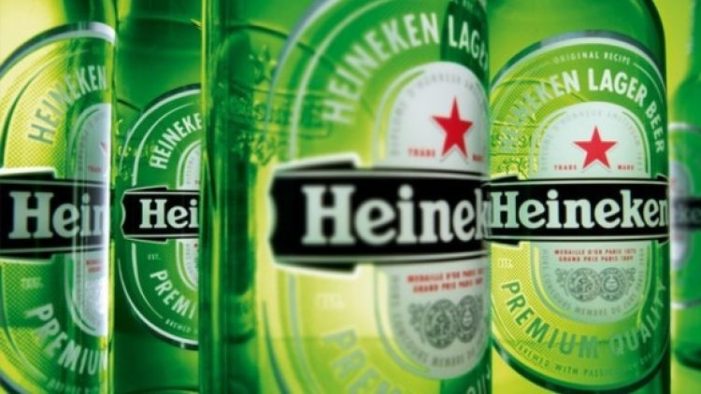 Heineken has committed itself to expanding its on-trade division serving the bar and restaurant sector by £1bn over the next three years with the launch of its Greenpaper. Drawing from over 100 pieces of research the Greenpaper is touted as the largest piece of research ever undertaken by the beer brand as it seeks to […] 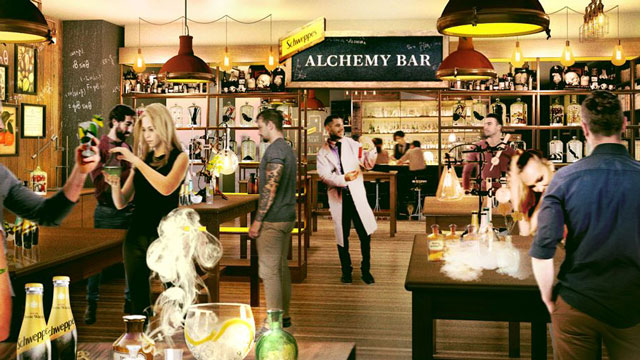 Schweppes, the soft drink brand owned by Coca-Cola, is creating a secret pop-up bar at London Cocktail Week encouraging people to find out about the world of alchemy. The Schweppes Alchemy Bar will have a menu fill of “unconventional flavour pairings and cocktails spanning the periodic table”. People can also learn about the “science of […] 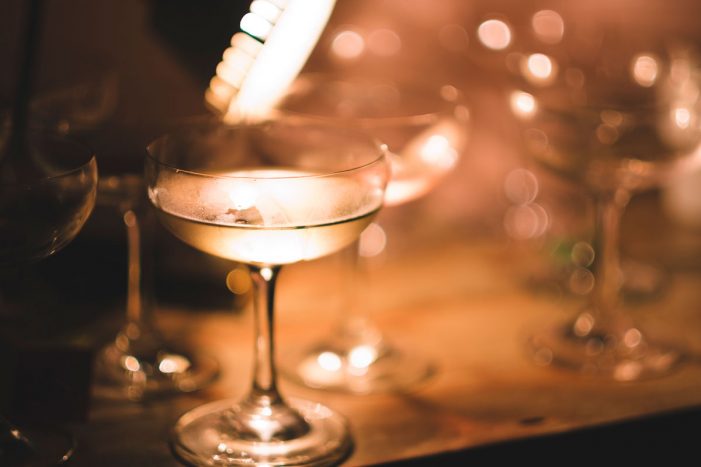 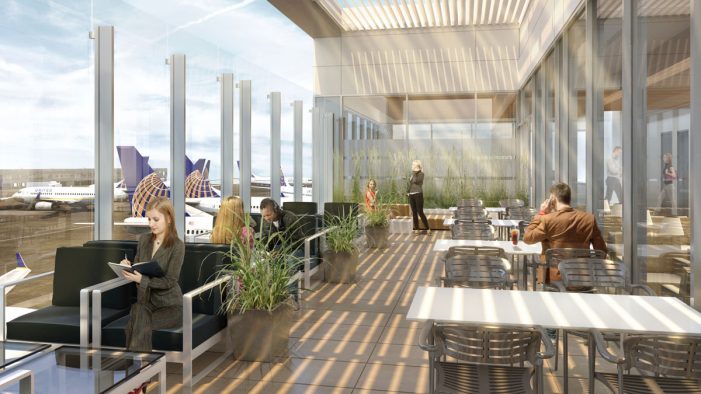 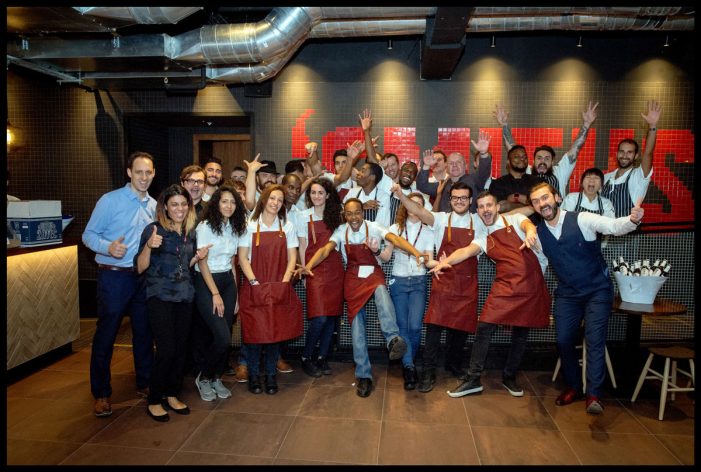 ‘SMITHS’ of Smithfield has opened its new Cannon Street restaurant and bar to the public on 21st November. Bookings are already being taken for the 200 cover bar and restaurant, while event planners are being encouraged to enquire about exclusive hire of this exciting new venue. To celebrate the launch of the new restaurant and […]