Burger King Lights up the BBQ in McDonald’s Christmas Ambush 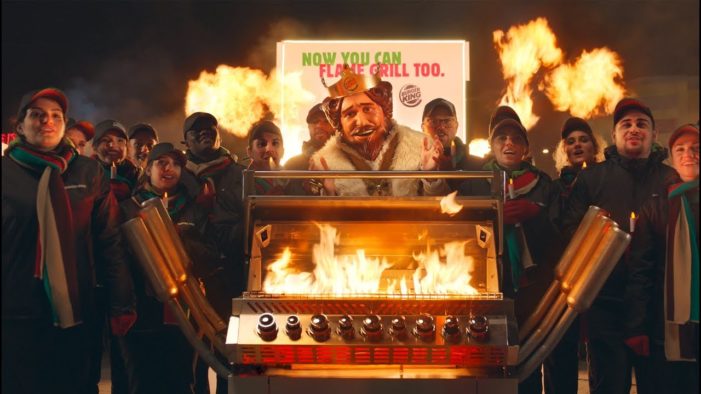 ﻿ Burger King often makes great efforts to throw shade at rival McDonald’s but things have escalated with the King leading a pyro showdown outside Ronald McDonald’s premises. The brand offered ‘the gift of fire’ to its rival in a roaring Christmas stunt that looked to draw attention to the fact BK flame grills its […] 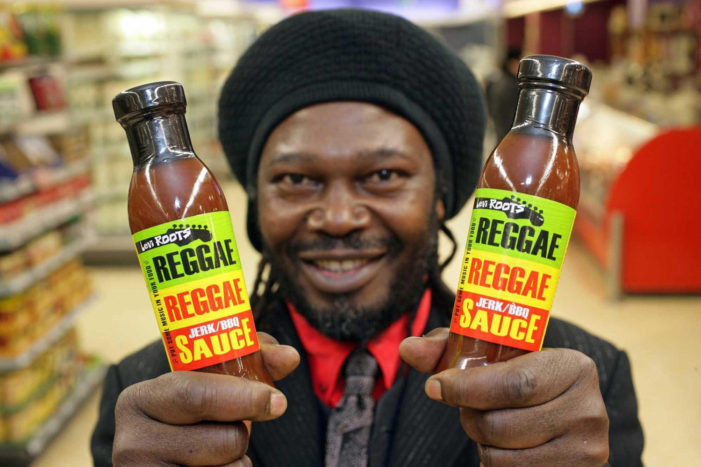 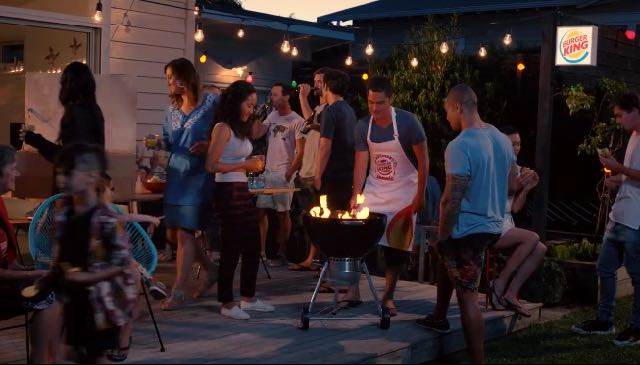 Every summer, millions of flame grills are rolled out in backyards across New Zealand. So Colenso BBDO decided to turn the nation’s BBQs into Backyard Burger Kings, and prove real burgers are cooked over real flames. Over the next two months, 50 Backyard Burger Kings will open around the country. Kiwis supply the flames and […] 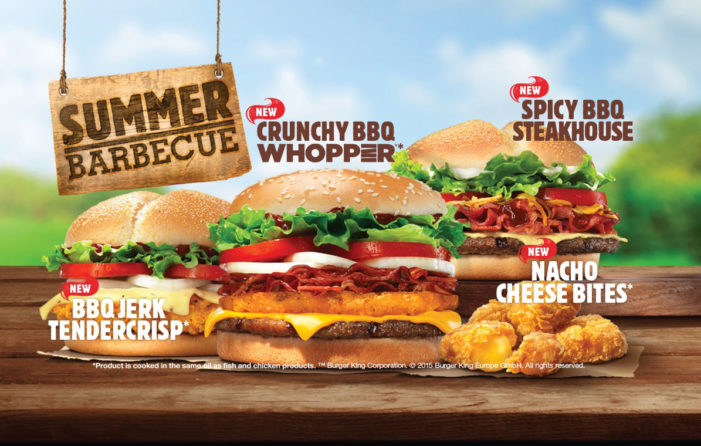 Burger King has introduced a seasonal BBQ summer menu this year for the second time as it looks to drive footfall to restaurants through the season in the UK. The fast food giant has re-introduced the BBQ Jerk Tendercrisp, Crunchy BBQ Whopper and Spicy BBQ Steakhouse burger to its menu, as well as Nacho Cheese […] 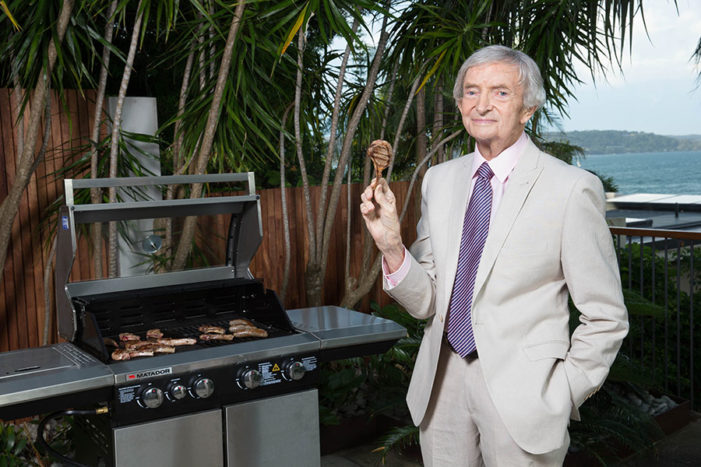 For the first time in living memory, legendary Australian cricketer and commentator Richie Benaud won’t be commentating at the cricket this Australia Day, which falls on 26th January. Instead, Sydney agency The Monkeys tasked Benaud with organising the ultimate Australia Day BBQ in a campaign for Meat & Livestock Association (MLA) that encapsulates what Australia […]

HECK and Hip Hop legend Tim Westwood are channelling their inner pimps in a tongue-in-cheek series of online videos. The campaign has been created by Partners Andrews Aldridge to coincide with National BBQ Week next week. The ‘Pimp that BBQ’ campaign is a series of entertaining short films through Vine, Instagram and Youtube. In the […] 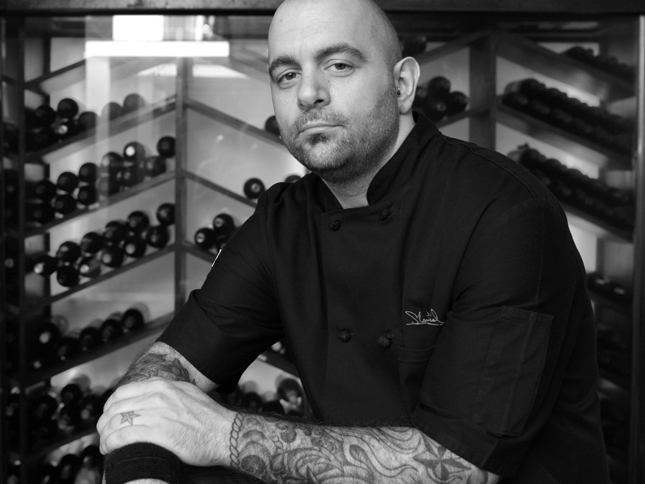 Jägermeister, the seventh largest selling premium spirit in the world, has a storied history behind the bar, but summer 2013 marks the renowned drink’s foray into the culinary world. The German liqueur will showcase its bold flavor through a partnership with celebrity chef and TV judge Chris Santos with tasting events, Jägermeister-infused summer BBQ recipes and […]