Williams Murray Hamm behind new look for The FAB Awards 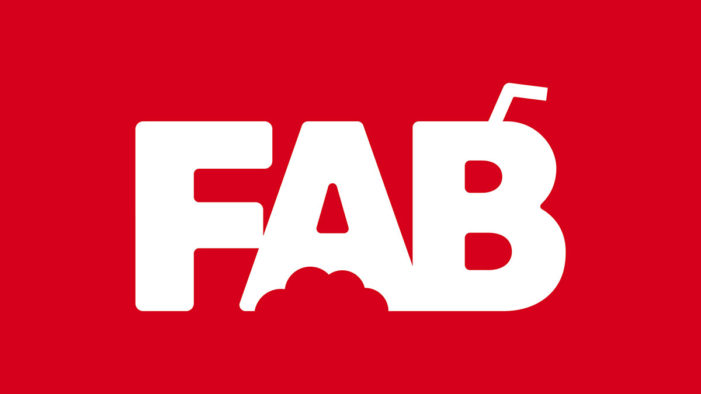 Williams Murray Hamm (WMH), the brand innovation, design & strategy agency, is behind the new identity for the international The FAB Awards program, which recognises the best in creative work for food, beverage and restaurant brands in over 60 countries. FAB awarded WMH the brief without a pitch and asked the agency to create a […] 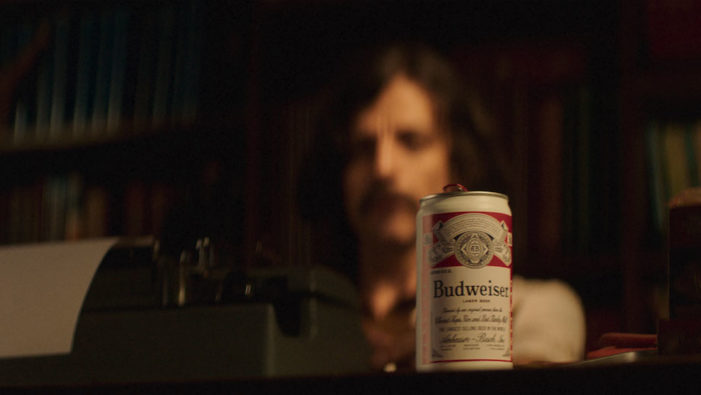 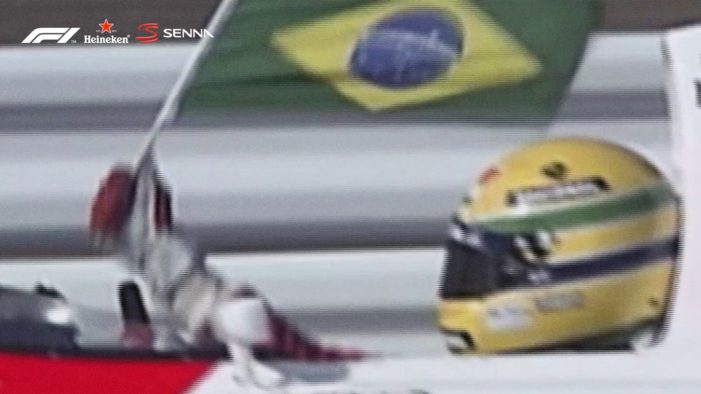 In order to pay homage to Ayrton Senna and to revere the power that the three-time champion have to make Brazilians feel like they belong to one nation, Heineken, the official sponsor of F1, presents the film “Obrigado”. Developed by Publicis Brazil, the piece is part of the #ObrigadoSenna campaign and reflects the importance and legacy of […]