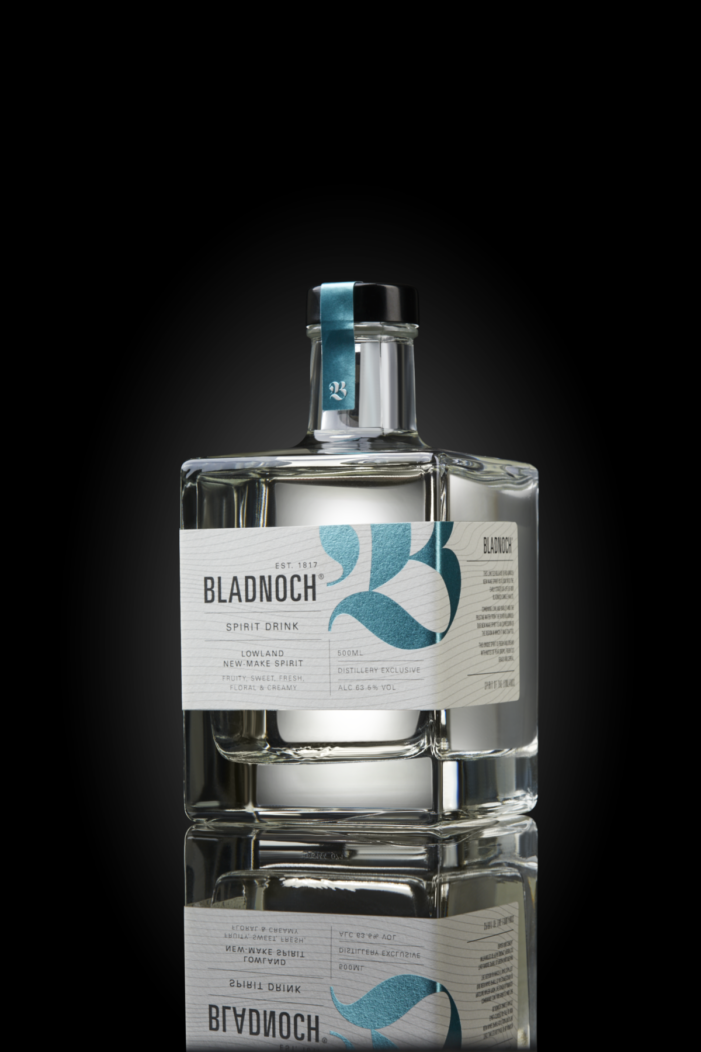 203 year old Bladnoch Distillery has announced the launch of their UK online store this month by releasing three limited bottlings. These releases are the amongst the first to come from Bladnoch’s new Master Distiller, Nick Savage since he joined in July last year. Bladnoch Single Cask 01 is the first in an annual five-part […] 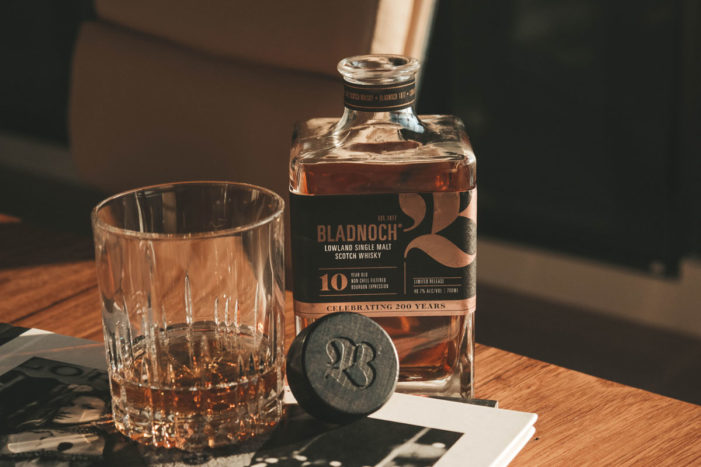 Scotland’s southernmost distillery, Bladnoch, has added to its already impressive offerings with a limited edition 10 year old Single Malt. Having recently celebrated its 200 year anniversary, Bladnoch Distillery has gone on to enjoy international gold medal success in several spirits competitions, the launch of the exclusive Bicentennial Release, and now the launch of the […]

Bladnoch Unveils Luxe Bicentennial Dram in a Toast to the Future 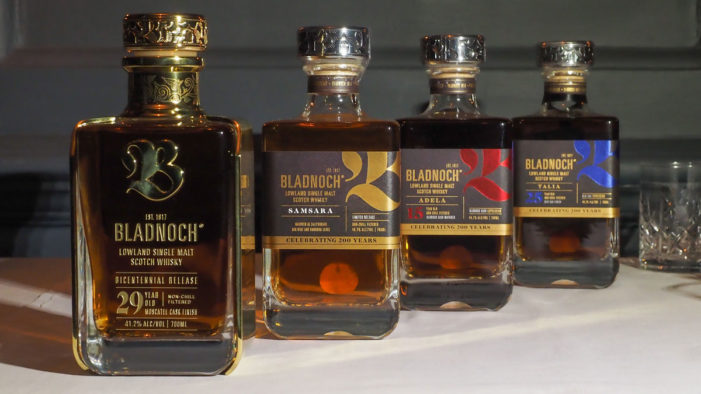 Scotland’s southernmost distillery, Bladnoch, has launched a special Bicentennial Release as a celebration of its rich history and a toast to its new chapter of renaissance. Offering the perfect balance between provenance and progression, Bladnoch is enjoying an exciting revival in its 200th year, having been bought by Australian entrepreneur, David Prior in 2015. Changing […] 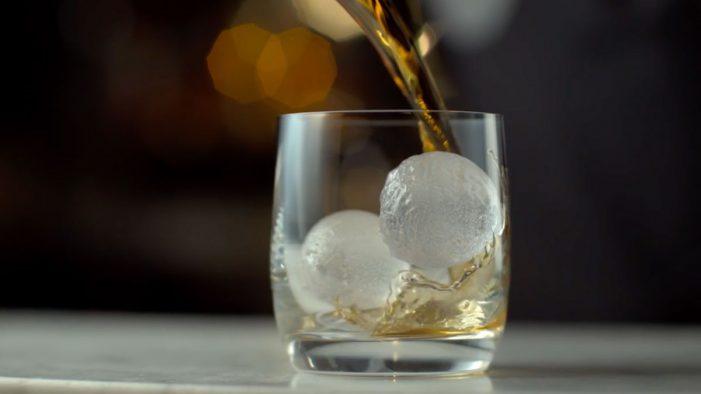 Aussie entrepreneur David Prior, who bought the mothballed 200-year-old Scotch distillery Bladnoch in January 2015, has launched a new scotch brand Pure Scot with a spot created by Chocolate Studios in Melbourne. Prior said: “Last year we fought to buy a 200-year-old scotch whisky distillery. ‘You can’t make scotch whisky. You’re an Aussie surfer,’ they said. […]