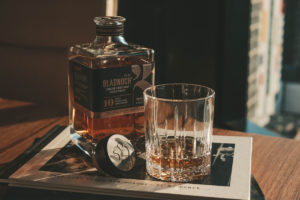 Having recently celebrated its 200 year anniversary, Bladnoch Distillery has gone on to enjoy international gold medal success in several spirits competitions, the launch of the exclusive Bicentennial Release, and now the launch of the 10 year old Single Malt, its most accessible expression yet. 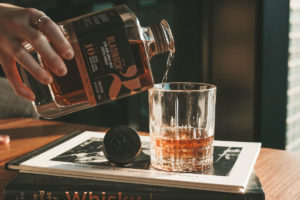 Crafted by Master Distiller Ian MacMillan, the Bladnoch 10 year old is matured in Bourbon casks to harness sweet but spicy characteristics. The release is non-chill filtered and, like the rest of the Bladnoch range, naturally coloured to ensure the true flavour of Lowlands whisky is captured.

Described by owner, David Prior: “The Bladnoch 10 year old bourbon cask finish represents an exciting new path for the brand, its is a great accompaniment to the rest of the Bladnoch range, adding a more accessibly priced premium Scotch, making it perfect for a day-to-day dram.” 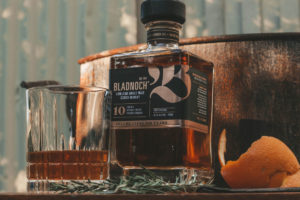 The lemon gold liquid shows grassy, floral aromas on the nose along with oaky, vanilla and citrus. On the palate, ginger, coconut, gooseberry and vanilla shine through, and the finish is a burst of clean and refreshing spicy citrus. The expression is bottled at 46.7% ABV. 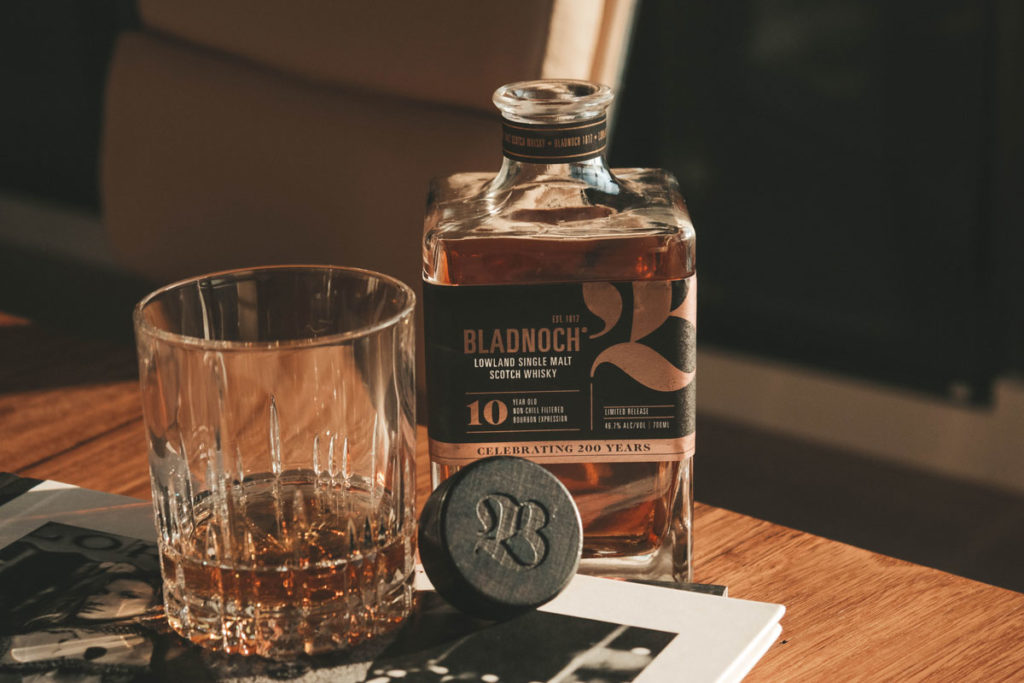 Australian entrepreneur David Prior purchased Bladnoch Distillery in 2015 then oversaw its extensive refurbishments. It has since resumed Whisky production under the watch of Master Distiller Ian MacMillan. Bladnoch 10 Year Old Single Malt Scotch Whisky is available from The Whisky Exchange. 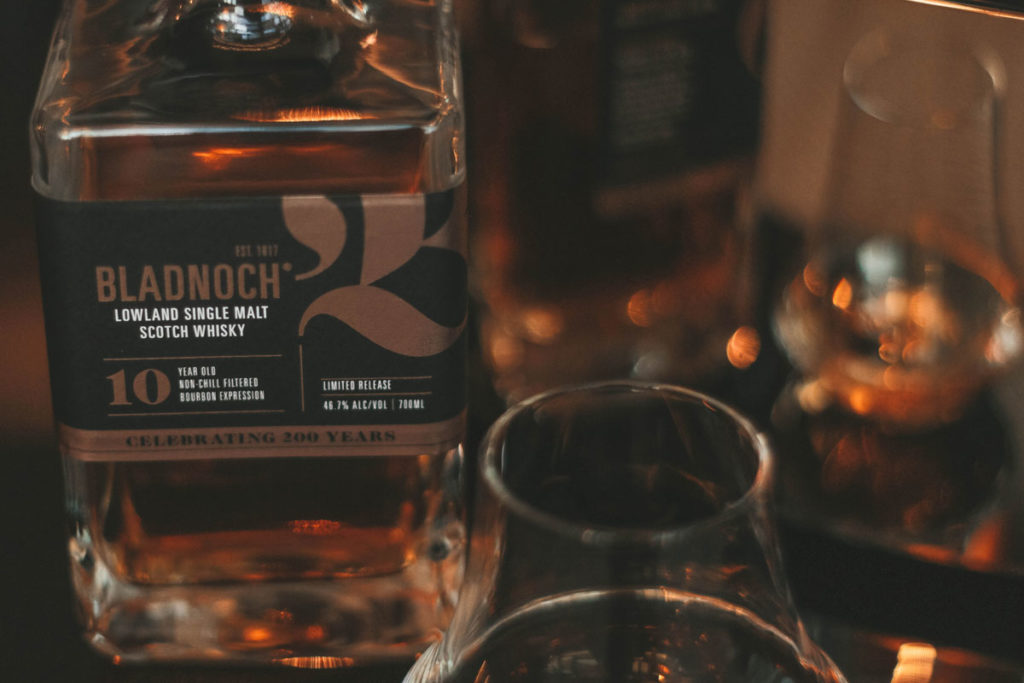