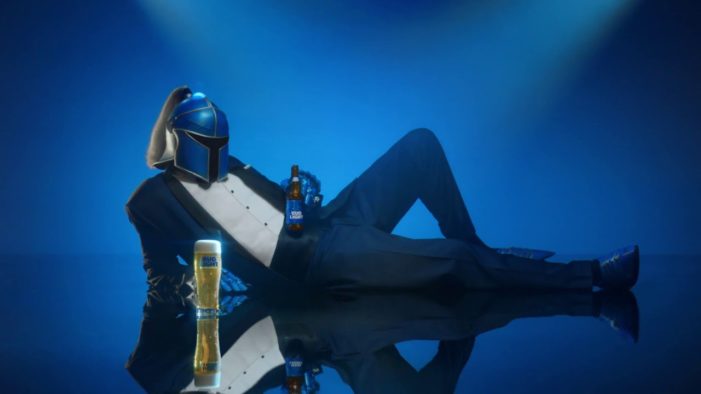 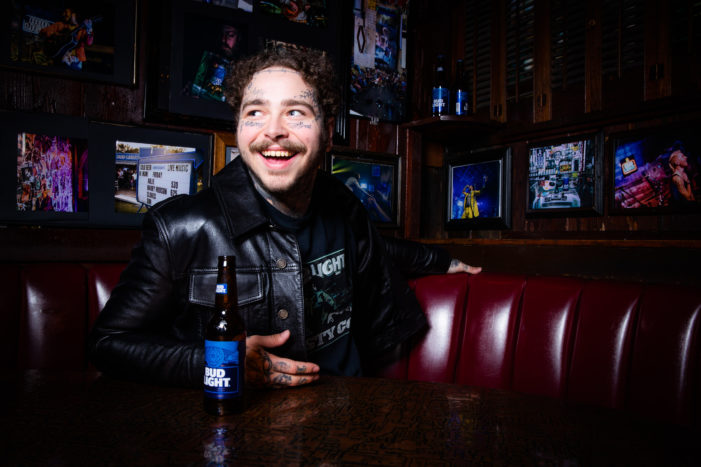 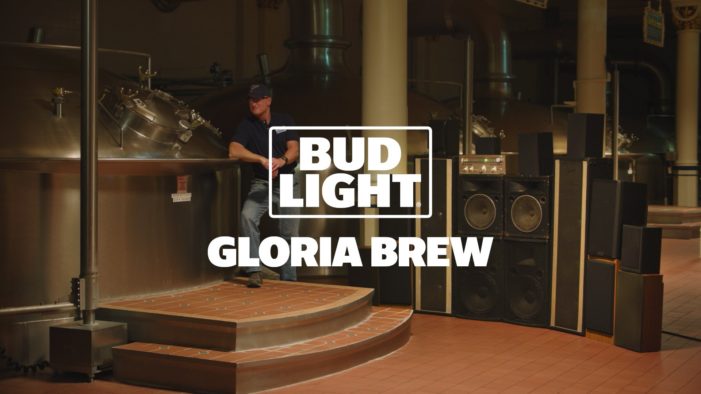 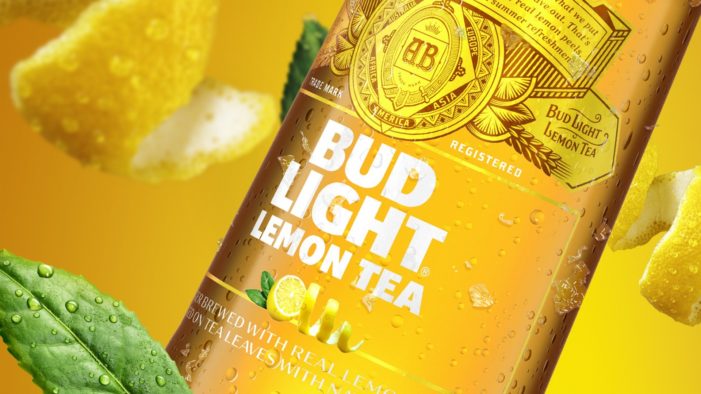 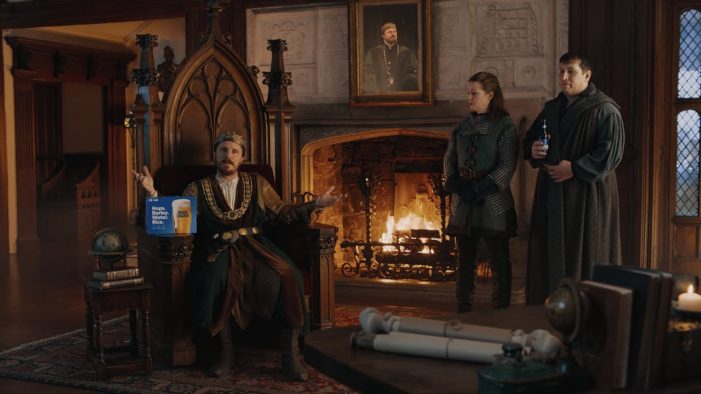 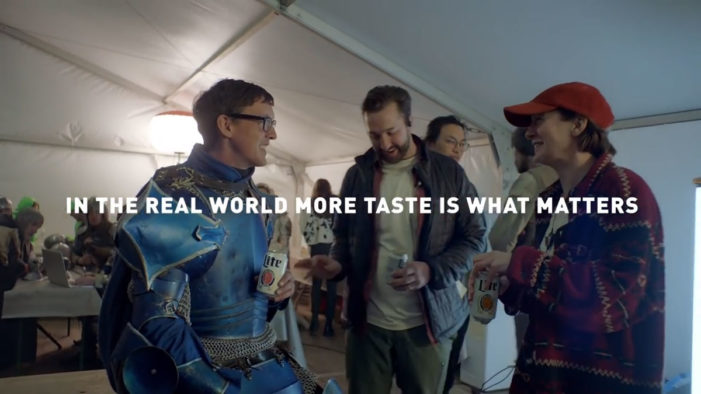 Miller Lite is launching a series of new spots that lightheartedly joust with the “Dilly Dilly” fantasy world Bud Light has inhabited for the better part of a year. The new competitive ads by DDB Group, which will air on television, digital and social channels starting March 21 during the college basketball tournament, “take consumers […] 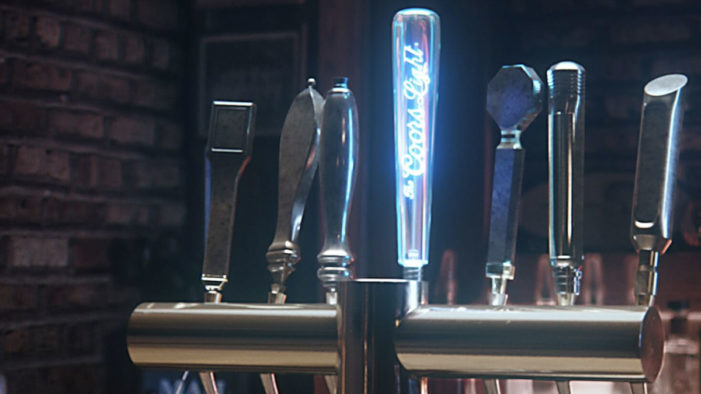 The beer feuds between Bud Light and the MillerCoors brands keep heating up, and this time it’s Coors Light taking on its rival with a smart tap that rewards people when Bud Light airs or posts something negative. Since the Super Bowl, Bud Light has coordinated its efforts to discredit Miller Lite and Coors Light for using corn […] 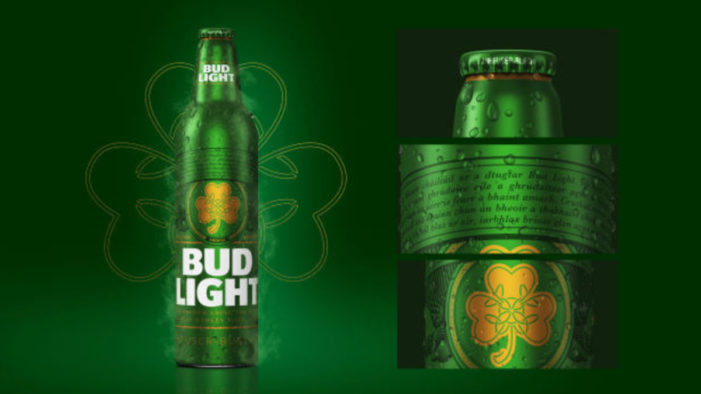 The last thing that springs to mind when someone mentions the dewy rolling hills and tranquil pastures of Ireland, is Bud Light. But this St. Patrick’s Day, the light beer brand is determined to take things seriously, with a bottle inspired by Ireland’s rich history and traditions. Designed by FCB/RED – the retail division of […] 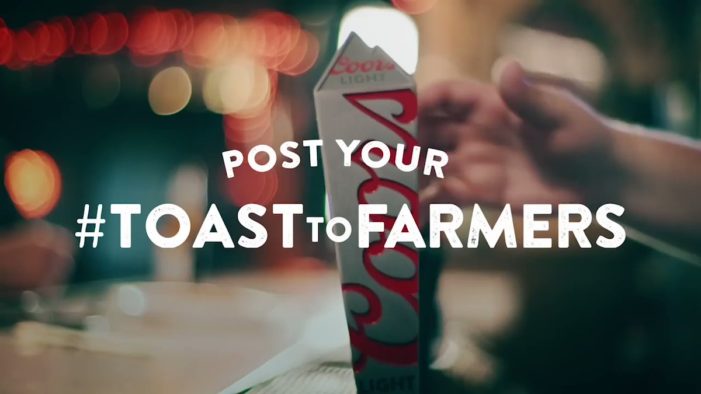