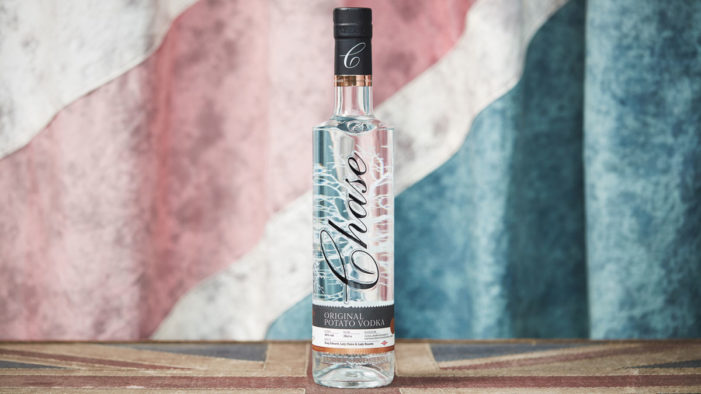 London design studio ShopTalk gives single-estate distiller, Chase, an iconic brand refresh for its potato vodka range, to coincide with its tenth birthday.  Premium British vodka is making a bigger splash than ever in the spirits world, giving Russian and Polish varieties a run for their money.    Chase, a family-run distillery that operates out of […]

﻿ Brazilians love Guaraná. It’s the local soft drink and for those who have grown up in Brazil, it has the taste of childhood. Now Heineken Brazil is launching its new Itubaína Guaraná, and that’s where the campaign positioning comes from. It promises to remind grown-ups of long forgotten fun, something they might have lost […] 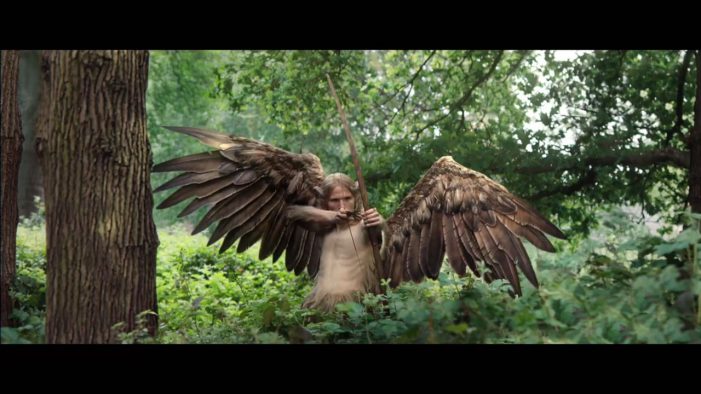 On February 7th, GALAXY Chocolate launched its new film, Chase, for Valentine’s Day. Directed by Juan Cabral, the film provides a soulful and modern take on the classic love stories we’ve come to expect at Valentine’s. It reflects the simple reality of our increasingly busy lives and the importance for us all to make time […] 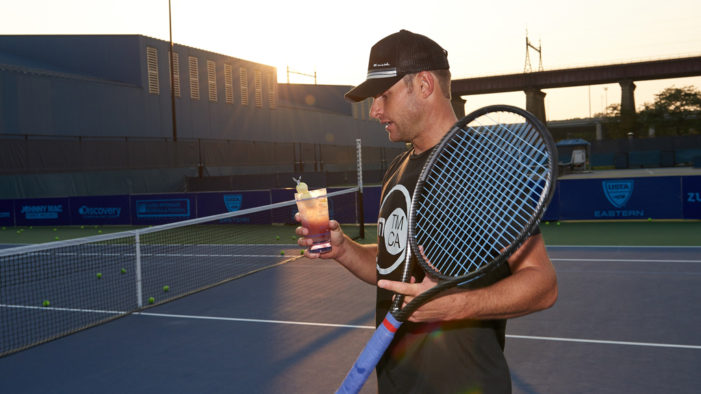