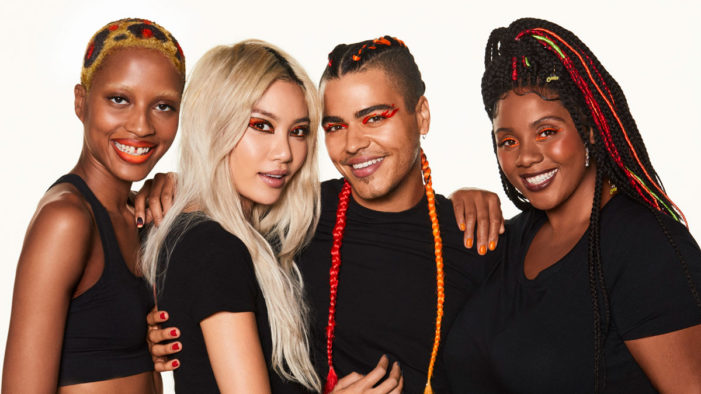 One of the hottest weeks in fashion is about to get a whole lot hotter — even Flamin’ Hot — thanks to Cheetos, which is putting its orange-dusted fingerprints all over the fashion and beauty world. Next week, the PepsiCo-owned brand will unveil the Cheetos Flamin’ Haute look in New York at the brand’s first-ever runway show and style […] 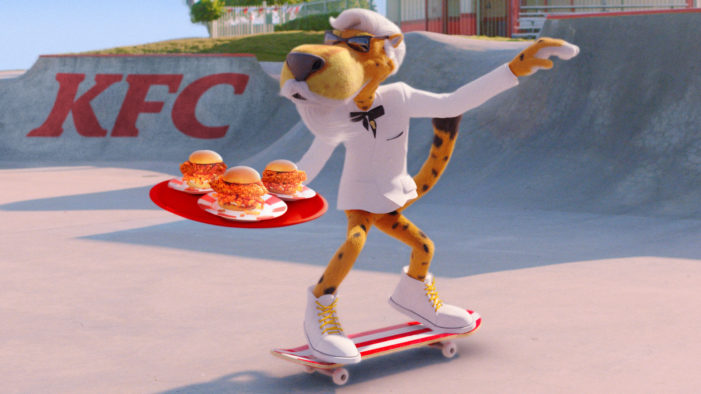 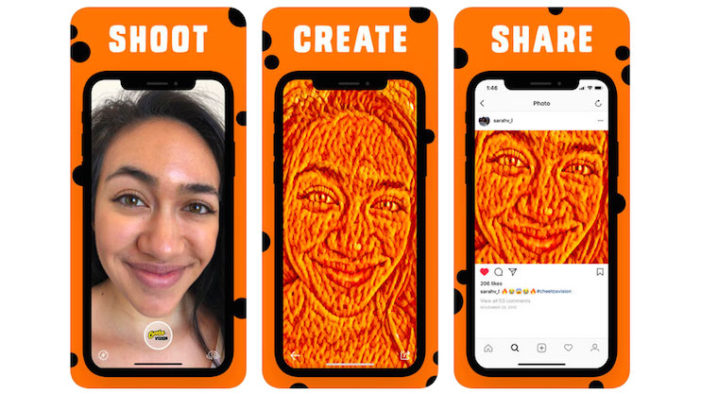 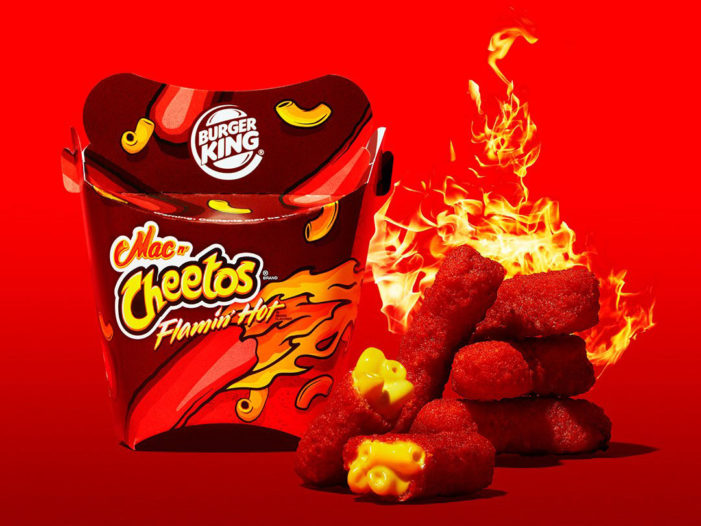 Burger King and the Cheetos brand are introducing the next big portable snack mashup, new Flamin’ Hot Mac n’ Cheetos. The snack is a combination of creamy mac n’ cheese coated with the flavour of crunchy Flamin’ Hot Cheetos cheese snacks. The spicy twist on classic mac n’ cheese is being offered November 30 for a limited time at […] 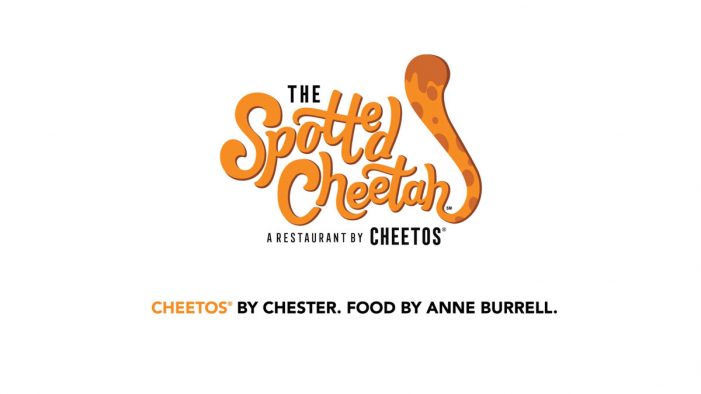 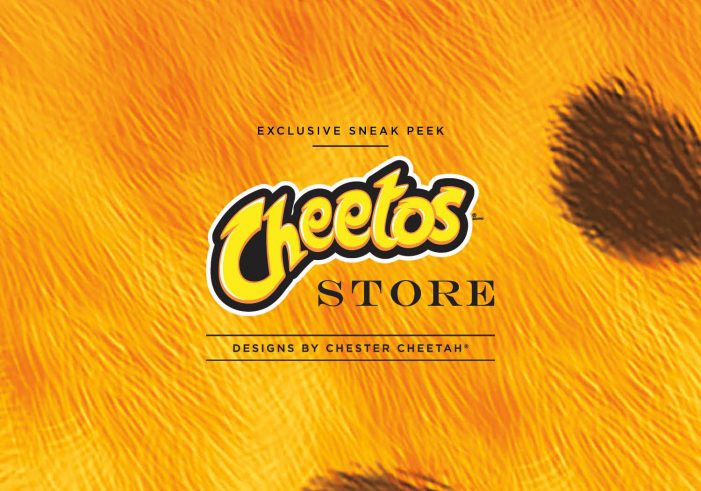 Cheetos unveiled the brand’s first-ever online store, featuring a never-before-seen collection of luxury items to meet the desires of every grown-up on your holiday list who needs a special dash of Cheetos fun. From the finest loungewear and paw-shaped furniture to Cheetos-hued bronzing crème, the Cheetos Store offers fans an exclusive collection of the most […] 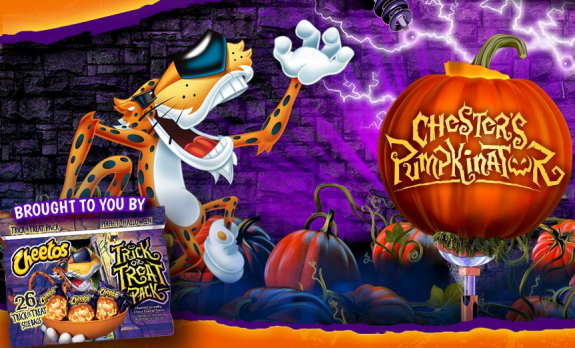 The surefire recipe for an un-boolievable Halloween? It’s certainly not your standard candy! The Cheetos brand, one of the flagship brands from PepsiCo’s Frito-Lay division, and Chester Cheetah are once again serving up everything families need for ghoulish good times this season. To satisfy all your Halloween needs, there will be Cheetos Trick-or-Treat Packs, the […] 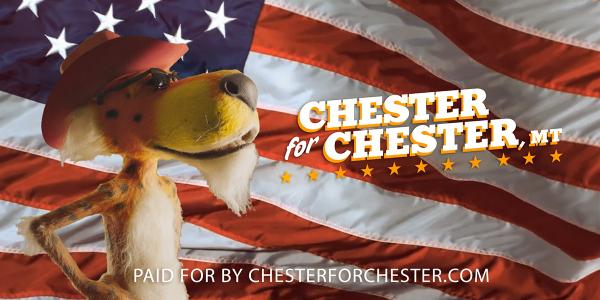 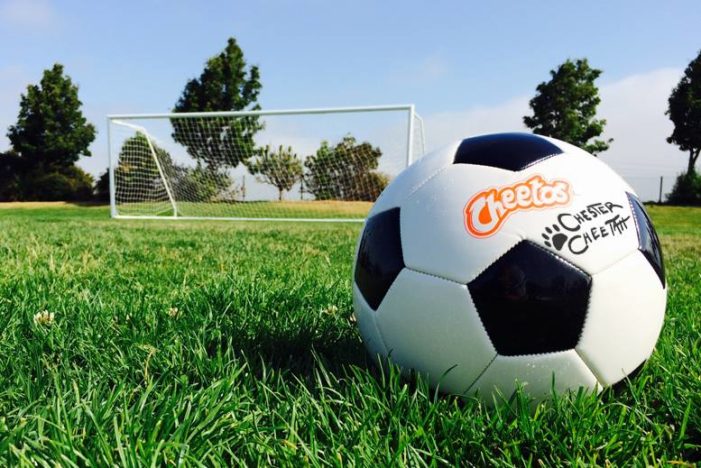 In what promises to be an entertainment experience unlike anything you’ve ever seen, Chester Cheetah, the official Cheetos brand spokes-cheetah, announced the introduction of Los Cheetahs. This insanely talented team of trick fútbol players combines athleticism, theater and comedy — a spectacle only fitting for the most popular sport in the world and the most […] 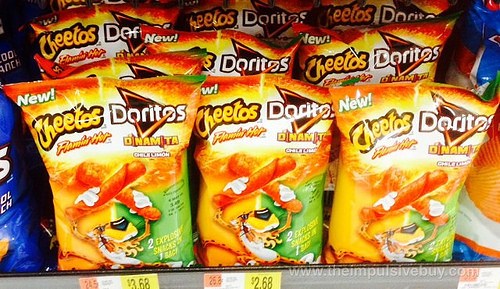