Walkers has launched its Christmas advert for 2021; the first Christmas TVC it has produced with its creative agency VCCP, appointed in July 2020 The message in the ad, forms part of the brand’s work with Comic Relief to raise £2 million for mental wellbeing causes in the UK 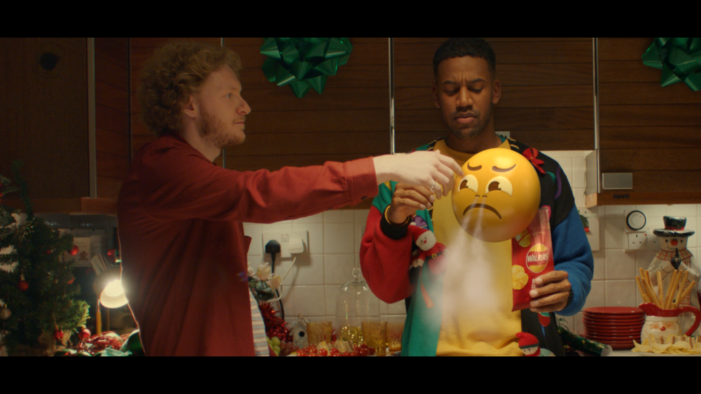 ● Walkers hero the beloved British crisp sandwich, encouraging the nation to celebrate their crisp and sandwich combinations whatever they are ● Experiential partnership with Subway asks consumers if they want their crisps in or out of their Subs 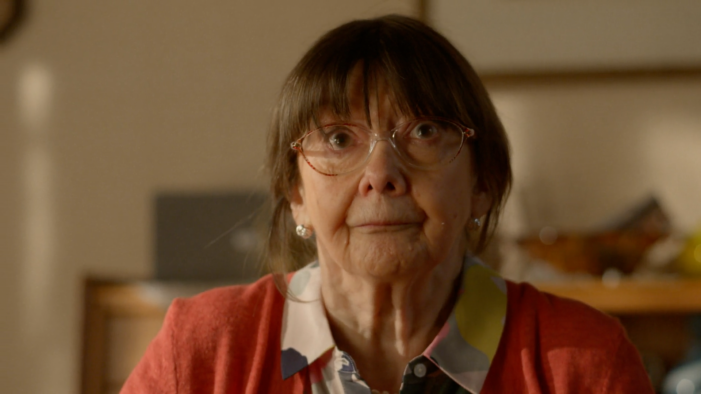 For years Walkers have sat on the sidelines and watched Brits debate about how to eat their lunchtime sandwich and packet of crisps. Launching today, the latest campaign from VCCP sees Walkers tap into the age-old debate with the launch of #crispIN OR #crispOUT. In a world where food debates rage on, crisps and sandwiches […] 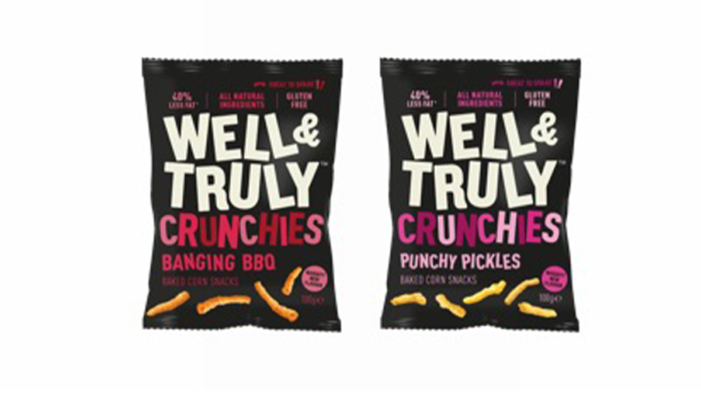 Well&Truly, one of the fastest growing snack brands in the UK, have launched two delicious new flavours, Banging BBQ and Punchy Pickles as part of their commitment to bring flavour, innovation and a touch of naughtiness to plant-based snacks. Sara Trechman, co-founder of Well&Truly explained, “we are beyond excited to launch our two new plant-based flavours Banging BBQ and […] 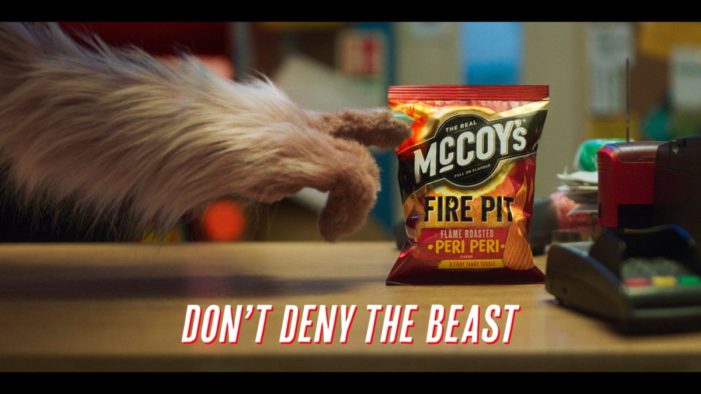 ENGINE Creative’s latest campaign for McCoy’s crisps introduces “The Beast,” a demanding creature whose cravings can only be satisfied by the extreme flavours of McCoy’s.  McCoys1 from ENGINE on Vimeo. Directed by Blinkink’s Joseph Mann, the series of ads are set in everyday scenarios in which a person snacking on some disappointing very plain crisps […] 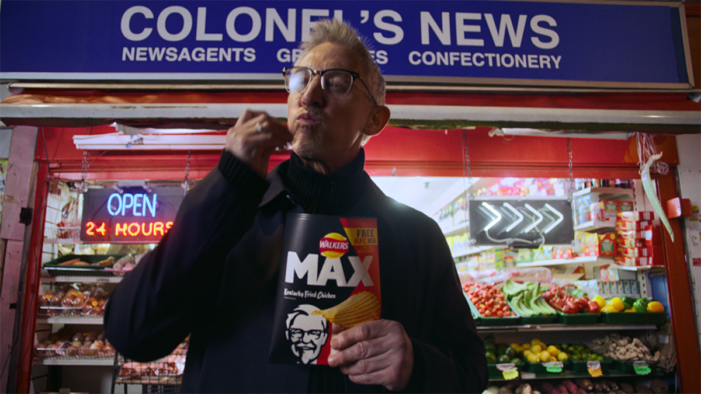 To mark the launch of the new Walkers MAX x KFC flavoured crisps and its on-pack promotion offering a 2 for 1 KFC Meal with every pack, this weekend will see the national debut of the brand’s hotly anticipated TV ad.   “Our focus for 2021 is to bring smiles back to the nation. If it doesn’t […] 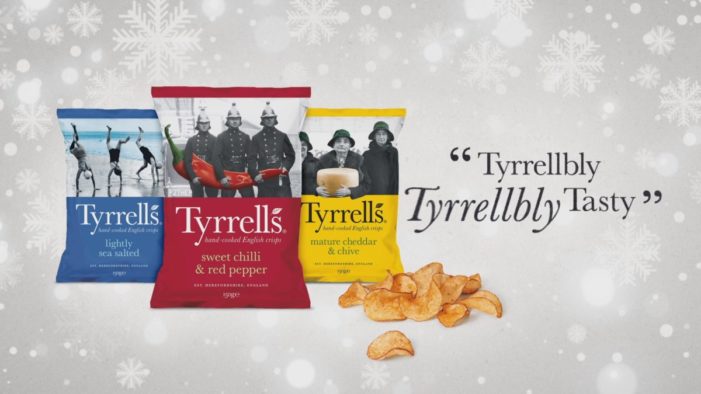 In Tyrrells’ first Christmas campaign for the brand, St Luke’s makes it clear that, no matter how you party this year, KP Snacks’ Tyrrells range will make sure the festive season is “Tyrrellbly, Tyrrellbly, Tasty.”  Tyrrells – Veg Crisps from St Luke's on Vimeo. From a giant Sweet Chilli Crisp served by a woman on […] 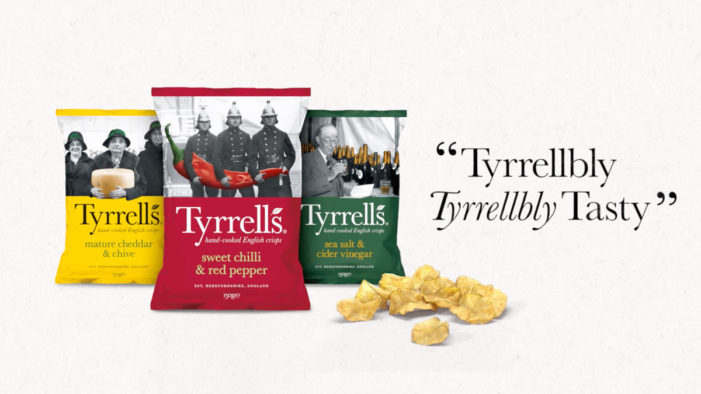 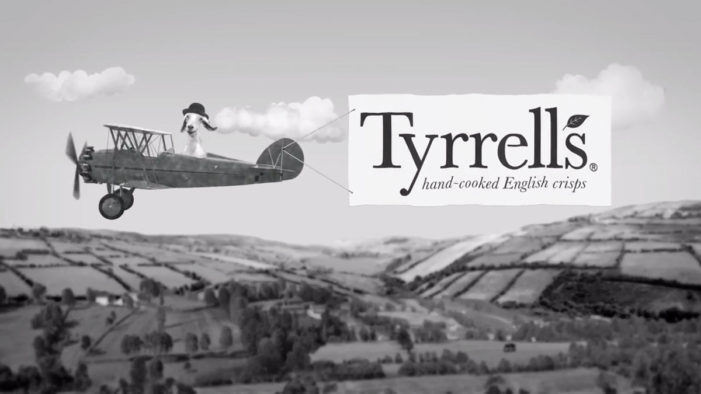 Snack brand Tyrrells is embracing the preposterous for its first ever television ad campaign, a £2.5m promotion supported by video on demand, outdoor and social media. Taglined ‘It’s absurd what we do before Tyrrells gets to you’ the wacky push gives life to the idiosyncratic black and white figures which grace its packets of crisps by giving them a […] 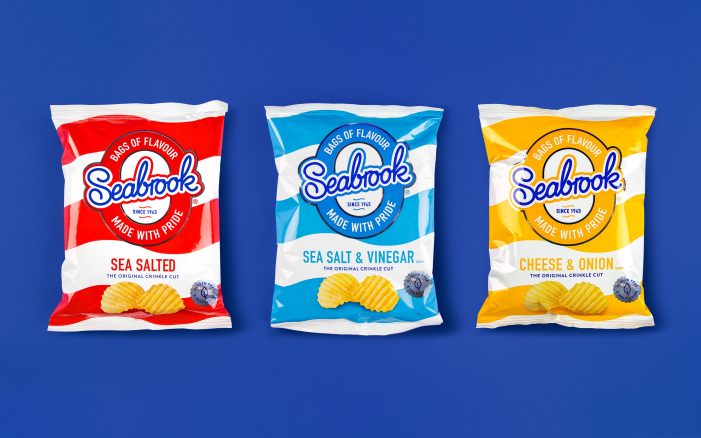 Seabrook has an enviable heritage, holding cult status to legions of loyal fans. In an overcrowded, hyper-mature crisp category, it was time to stand out rather than blend in. The challenge was set to improve sales by increasing penetration both inside and outside their consumer heartland, and build brand value in a category driven by […]