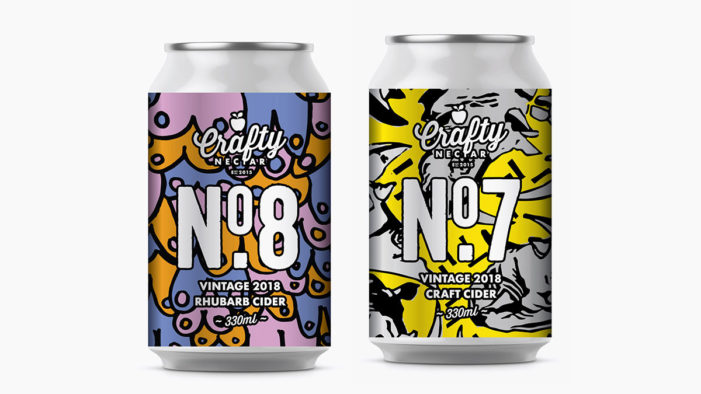 Crafty Nectar, one of the world’s biggest craft cider subscription offering, has announced the launch of its No.7 and No.8 ciders. Born from the flavour profile of thousands of cider drinkers, Crafty Nectar has carefully created the world’s first and best craft-sourced ciders. Somerset cider meets Shoreditch backstreets as both No.7 and No.8 are packed […] 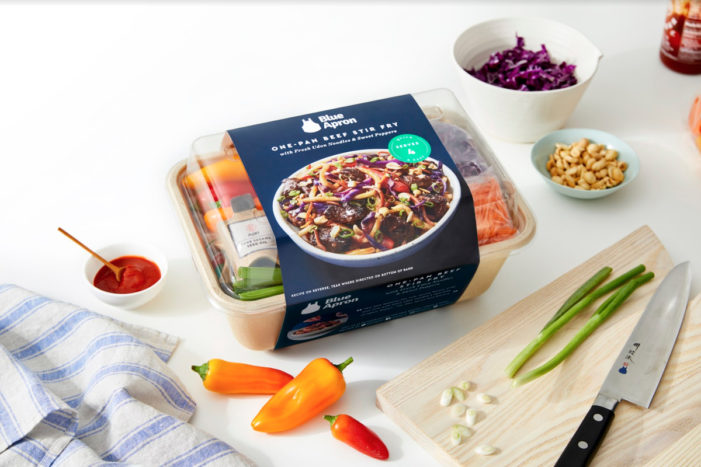 Blue Apron plans to start selling its prepared dinners in stores later this year, part of an effort to reach more customers as growth stalls. The New York-based pioneer of boxed meals is still very much focused on its core online subscription model, but it’s also considering selling single kits on its website and is […] 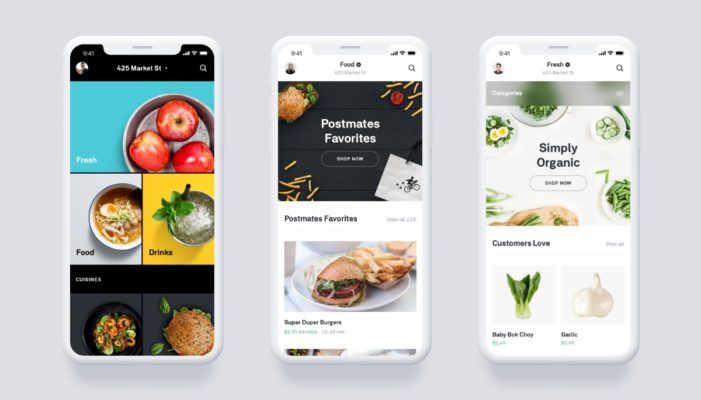 On-demand delivery service Postmates revamped its app and introduced a service dedicated entirely to delivering groceries within in it. The updated Android and iOS app shows users the best restaurants around them upon opening the app, and the new Explore section adapts to the user’s location and time of day. Meanwhile, Postmates has launched its […] 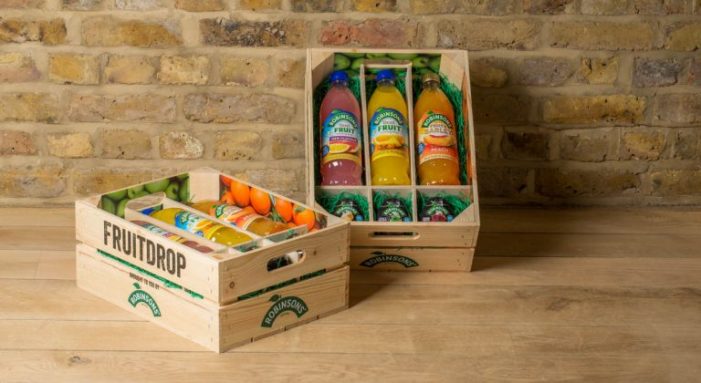 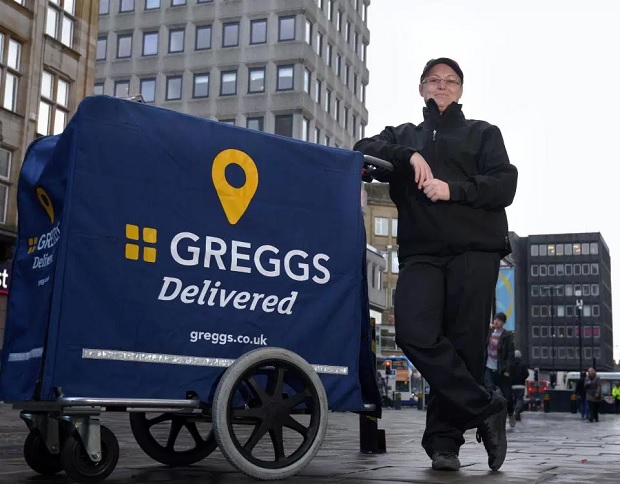 New community based food delivery app, Trybe, has launched in London to help connect enthusiastic home cooks with their hungry neighbours. From Caribbean to Japanese, Trybe makes it possible for anyone to set up a restaurant in their own kitchen by creating a menu which changes daily. It’s the perfect way to try delicious authentic […] 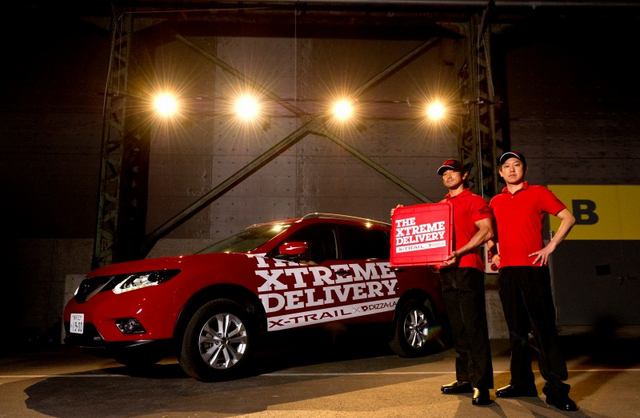