New 7UP Campaign Mixes It Up – Literally 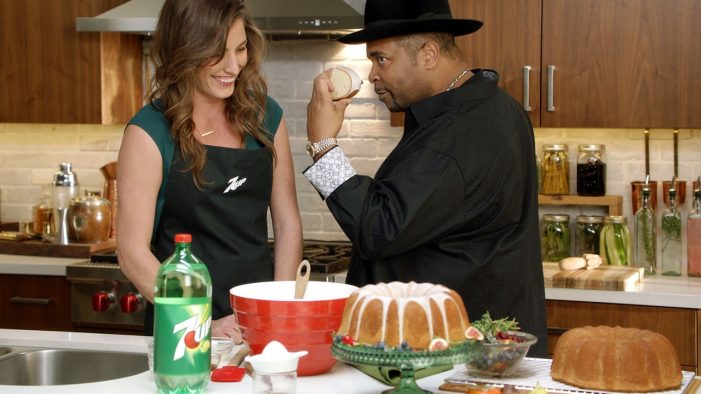 7UP is ready to mix things up, debuting a new creative direction in an integrated campaign launched on February 13. The beverage brand unveiled its new “Mix It UP a Little” campaign – spotlighting the classic soft drink as an essential staple for baking, cooking and, of course, cocktails. The campaign showcases the versatility of 7UP […] 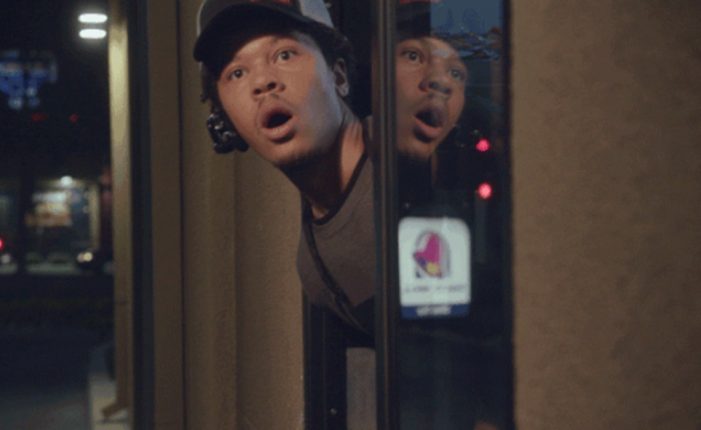 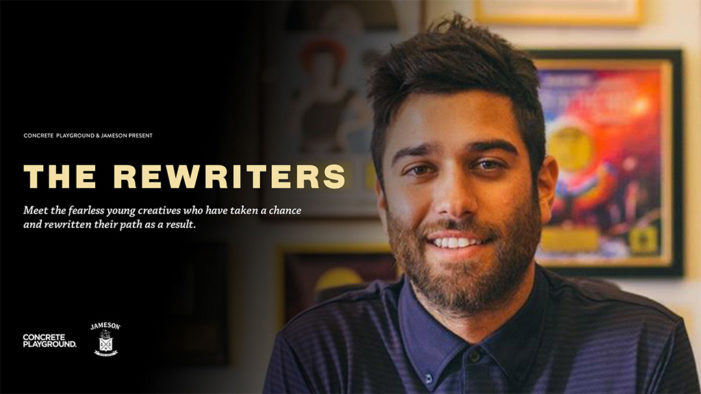 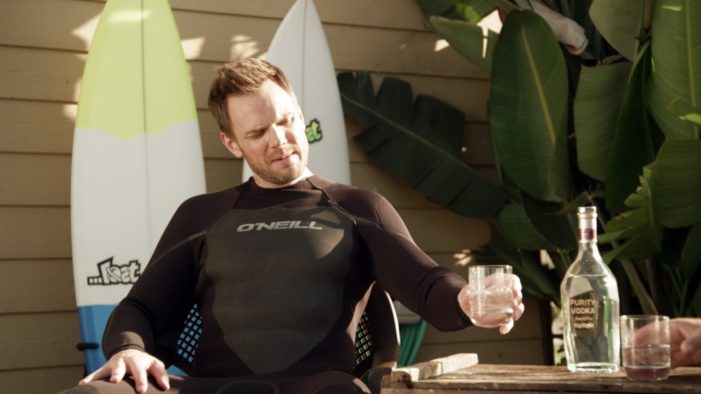