Cadbury Rings in a #Cadvent Christmas with Yahoo Storytellers 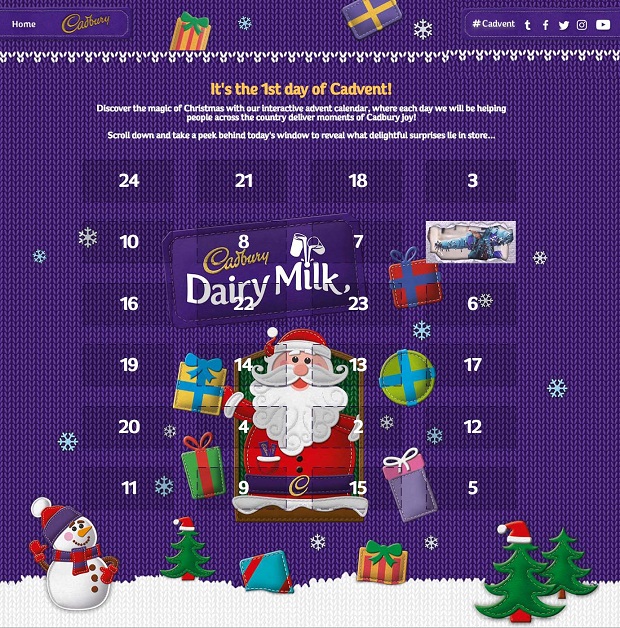 Cadbury is joining forces with content studio Yahoo Storytellers to launch a content marketing campaign across Yahoo and Tumblr on 1st December to drive digital engagement for its #Cadvent Christmas campaign. Cadbury’s #Cadvent campaign, which returns for a second year, will lead with TV and digital via an exclusive partnership with Yahoo and Tumblr. The […] 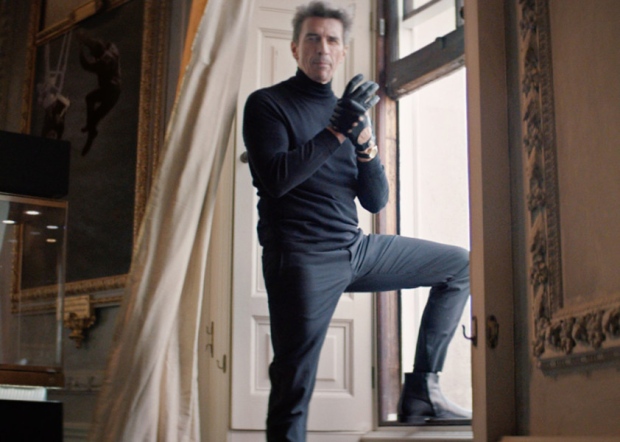 Cadbury is looking to breathe new life into Milk Tray with the launch of an ad campaign to find a new ‘Milk Tray Man’ the popular James Bond-style character that last starred in the brand’s ads 13 years ago. Debuting on screens October 9 with a 30-second TV ad by Fallon, the £4m multiplatform campaign […] 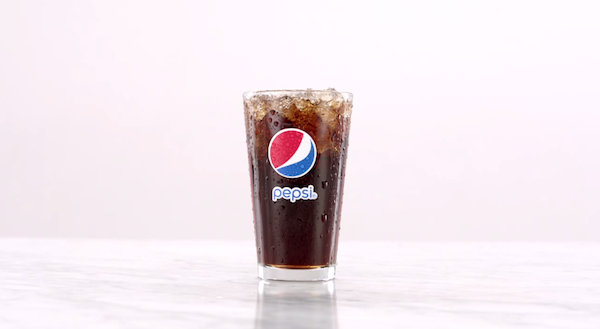 Fast food chain Arby’s has launched an apology ad to Pepsi owning up to its mistake. The steakhouse had a deal with Pepsi to feature the soft drink in two commercials annually. But the second spot was forgotten, and creative for the year was wrapped up when Pepsi dropped a friendly reminder to Arby’s. So […]