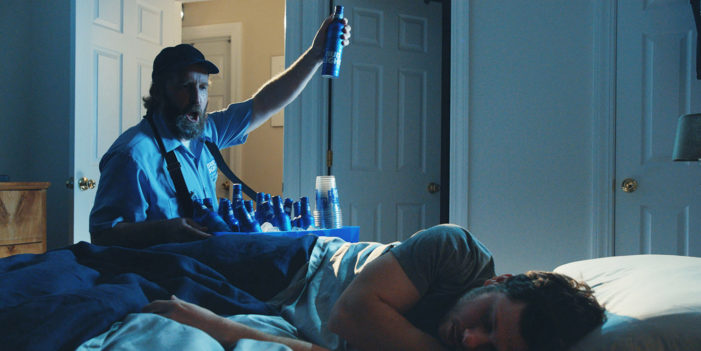 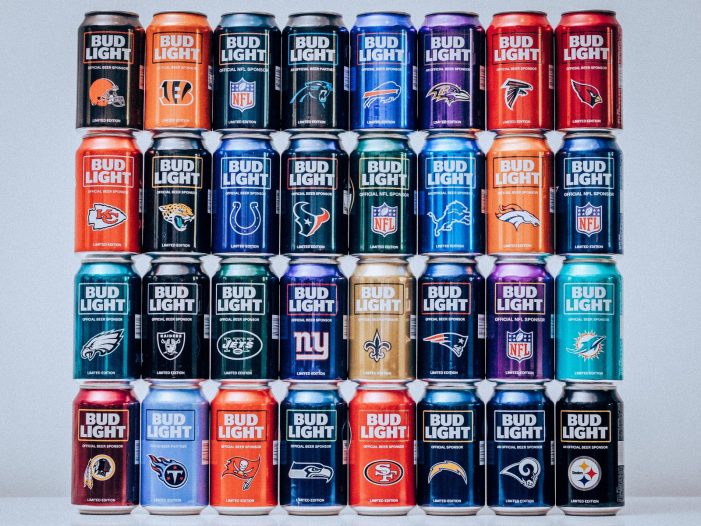 Just in time for the return of the NFL season, Bud Light, announced that it will continue its tradition of NFL team-themed packaging. During the 2017 season, America’s favourite light lager will be available in both cans and aluminum bottles specifically designed to help football fans celebrate their favourite team. In total, there will be 28 […] 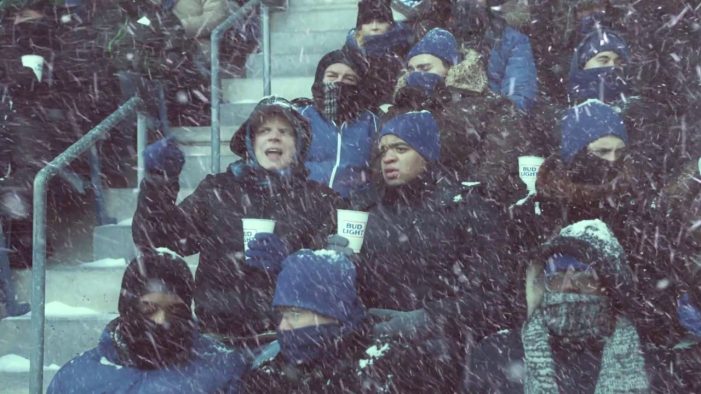