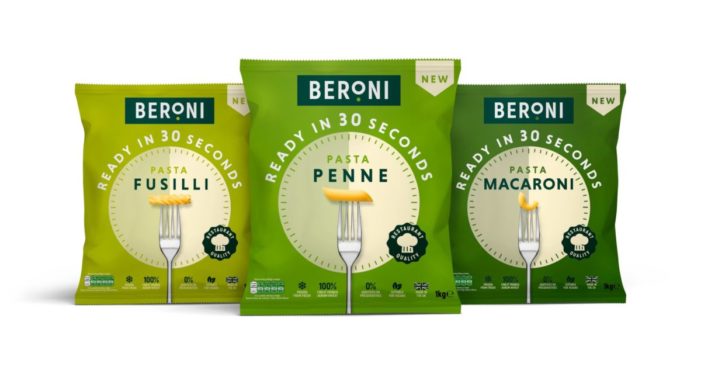 UK shoppers can now add fresh frozen, vegan-friendly pasta to their baskets for the first time after the newly-launched Beroni brand has gone on sale in Waitrose stories around the UK.  Beroni fresh frozen pasta is restaurant quality ‘al dente’ pasta that can be made at home in as little as 30 seconds. Made in the […] 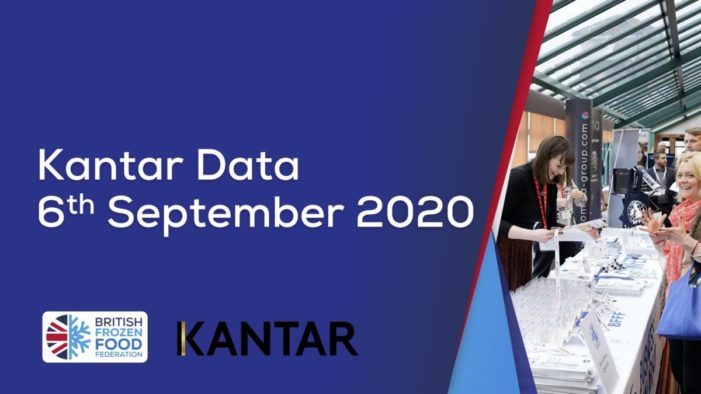 Sales of frozen food have continued to surge and increased by £221m in the last three months (w/e 6 Sept) according to the latest statistics from Kantar and the British Frozen Food Federation (BFFF). The growth in sales follows an increase of £285m in the previous 12-week period from the end of March to 14 […] 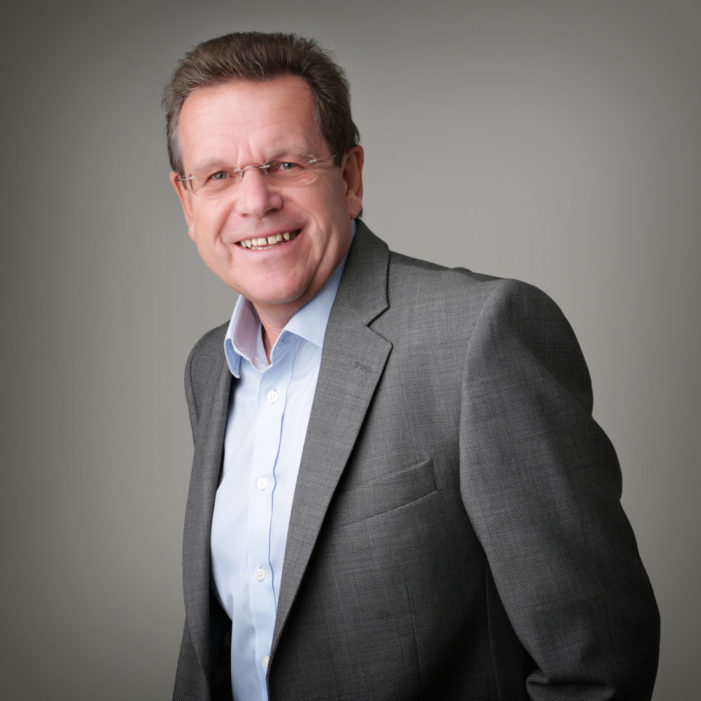 Sales of frozen food increased by £285m in the last three months according to the latest statistics from Kantar and the British Frozen Food Federation (BFFF). The growth in sales is currently double the increase in value experienced in the previous 12-week period to 22 March, revealing frozen food is becoming increasingly popular with shoppers. […]

Deadpool ‘Sells Out’ in New Campaign for Devour Frozen Sandwiches

Deadpool is “selling out” ahead of the release of Deadpool 2 on May 18 by partnering with Devour Foods. Deadpool has teamed up with Devour as the Kraft Heinz brand dares to turn up the heat on the frozen aisle by introducing its first-of-a-kind line of sandwiches. In the new digital spot, Deadpool takes you […] 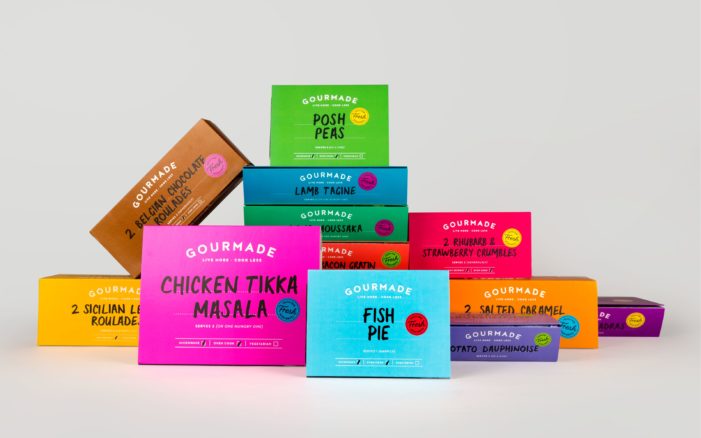 Gourmade is a new ‘frozen from fresh’ ready meal brand about to take frozen foods into the 21st century. Brand owners, Jo and Glenn Devenish, had identified a need for frozen food of exceptional quality and greater variety, that offers guilt-free satisfying meals without the faff. After purchasing a small frozen ready meal company, they […] 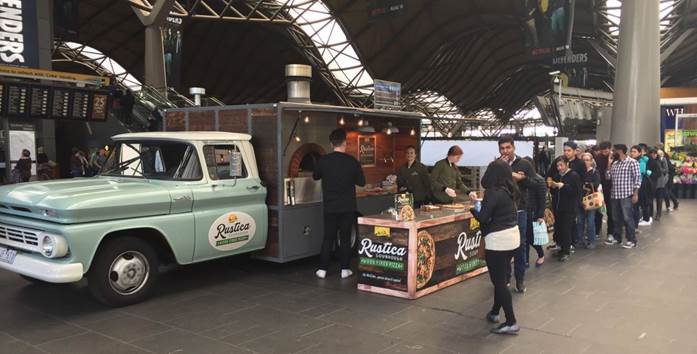 If there’s one meal on the planet that gets your tastebuds salivating when cooking, it’s pizza. It’s the aroma of a pizza baking in the oven that tantalises the senses. This is one of the reasons why McCain Foods decided to take its new sourdough crust pizza range, Rustica, to the streets in Australia. Shopper engagement […] 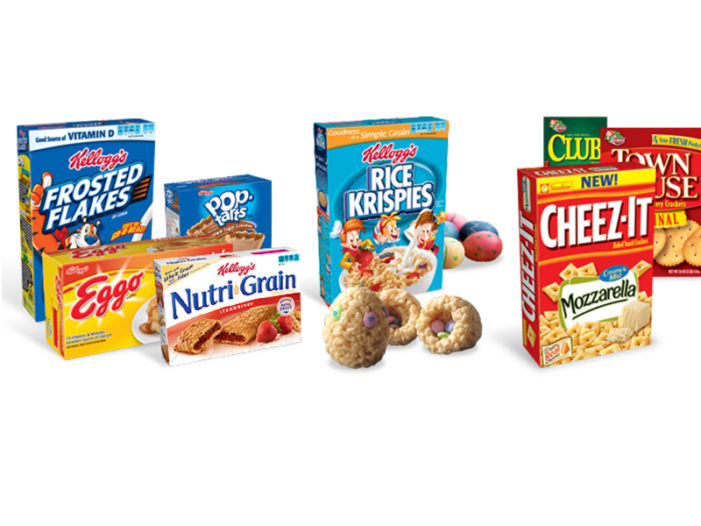 Cereal and milk is America’s number one breakfast combination and to give cereal lovers even more options, Kellogg’s is launching two new wholesome and delicious cereals made with whole grains. New Kellogg’s Jif Peanut Butter cereal is made with real Jif peanut butter. It has 100 calories and 8 grams of whole grains, along with […] 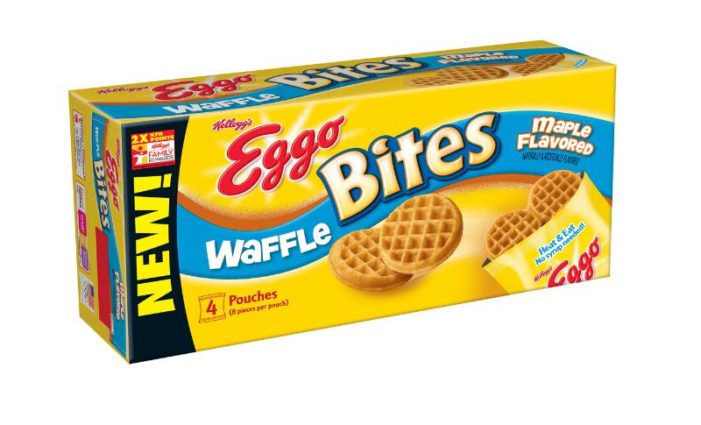 School day mornings can be chaotic, to say the least. Moms must juggle a lot to prepare their families for the day ahead. One-third of moms consider their morning routines a ‘Traveling Circus,’ a new survey from Eggo finds. As a result, there just isn’t time to enjoy the family’s favorite waffles and French toast—until now. […] 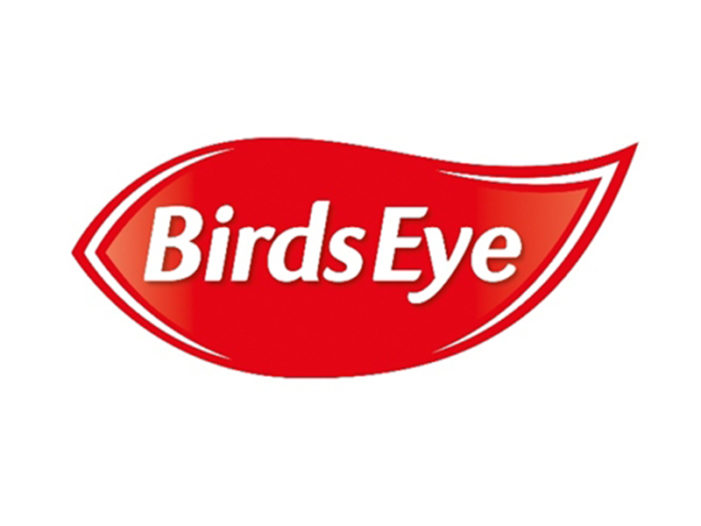 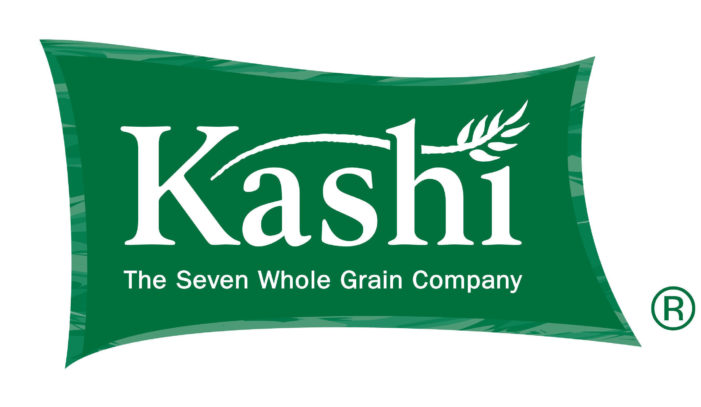