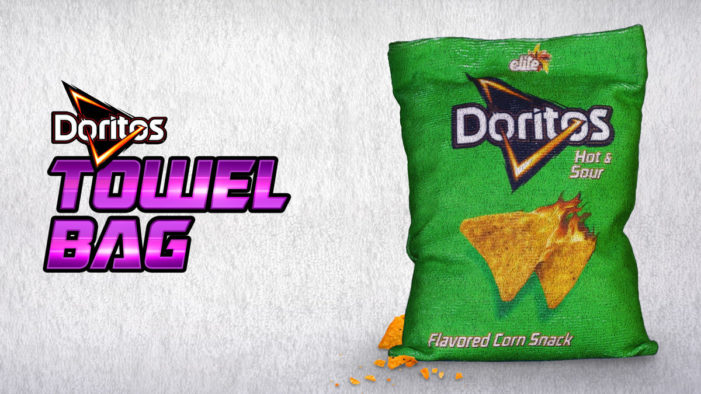 This humorous product from Strauss Frito Lay comes with a hint of self-awareness, and proves that even the smallest, simplest problems are worthy of a brilliant solution. This is an issue we’re all familiar with: when eating Doritos, our hands get completely covered with stubborn Doritos crumbs – a condition widely known as ‘Dorito Fingers.’ The most common ways […] 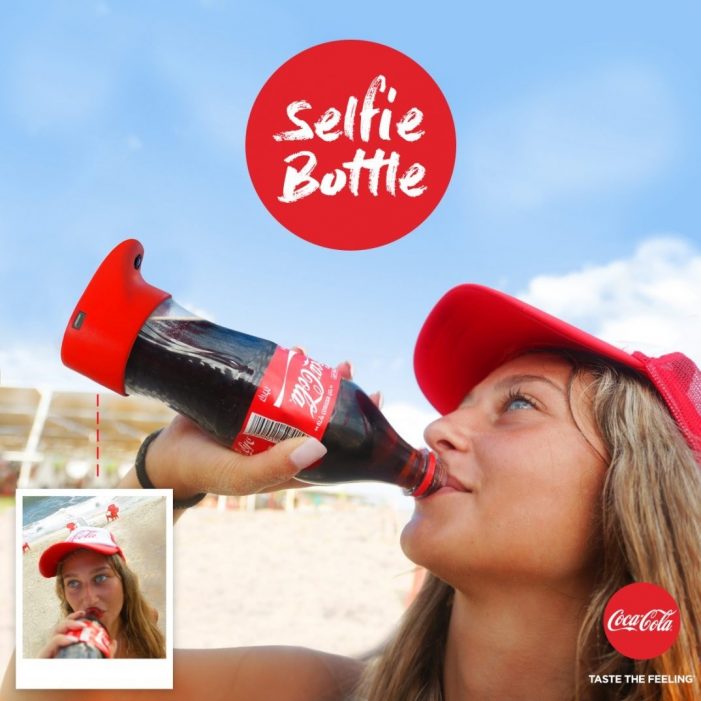 Coca-Cola has set its sights on winning over social media users after unveiling a custom built ‘selfie bottle’ which will take your pic whilst glugging down the fizzy drink. Devised by Gefen Team for the Coca-Cola Summer Love campaign, Israel’s largest outdoor brand event, the resulting selfies can be shared on Snapchat, Facebook and Instagram. […] 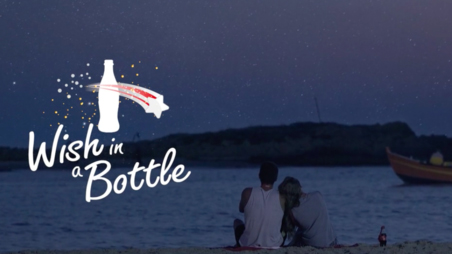 During ‘Coca-Cola Summer Love’ – The summer’s biggest event that took place in Israel, Coca-Cola created a unique bottle that has never been seen before: Wish in a Bottle – The bottles were developed and custom made just for this event. In order to make the idea come to life – Coca-Cola and agency Gefen […]

To launch the new Coca-Cola Mini bottle in Israel, Gefen Team decided to introduce it to consumers using someone they are very familiar with… themselves. The team created 3D printed mini figurines of consumers – their own little doll, which looks exactly like them, only in mini. Using the latest in 360° scanning and 3D […]