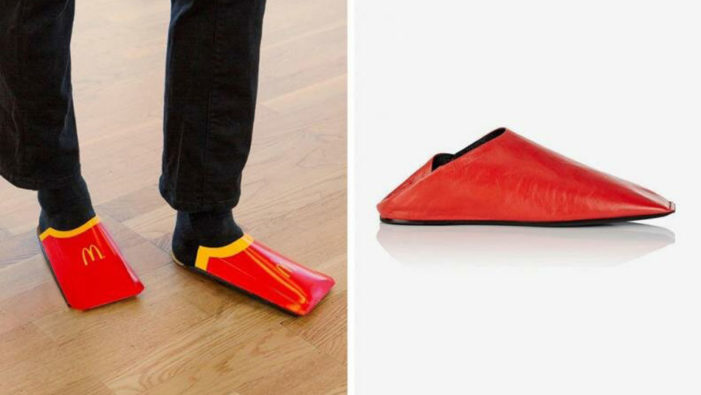 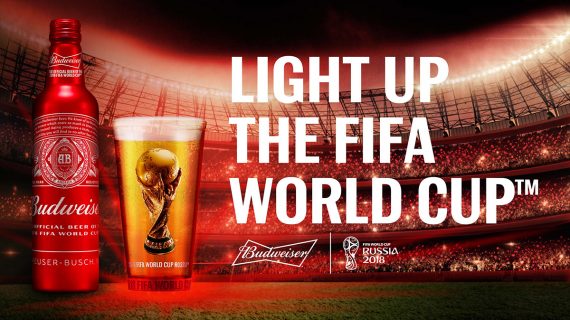 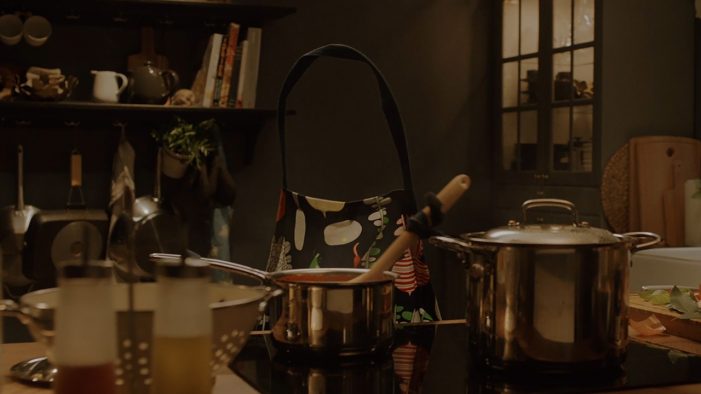 A family of dancing aprons are the stars of Jonny & Will’s second instalment for Ikea’s ‘The Best Day Is The Everyday’ campaign via The Monkey’s Sydney. Following on from their successful sheepskin rug spot, this one features a couple of charming dancing GULDLOK aprons playfully preparing a meal in their IKEA kitchen. Using clever […] 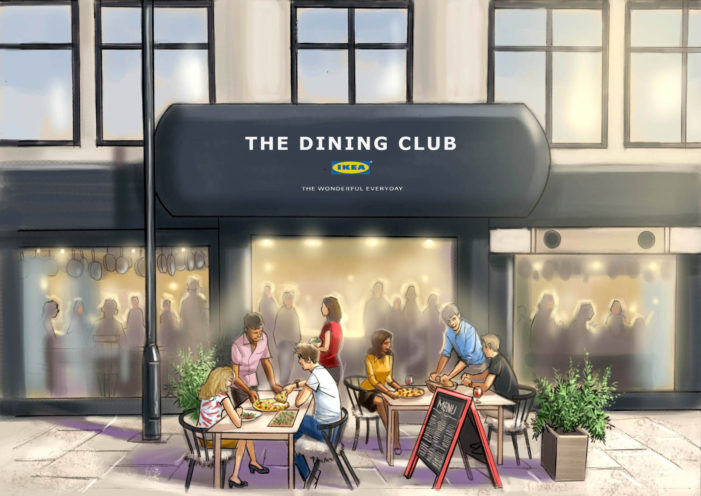 Ikea is opening a pop-up “DIY restaurant” in Shoreditch, east London in which successful applicants will get the chance to prepare a brunch, lunch or dinner for up to 20 friends. Visitors will have the assistance of a sous chef and maître de, while the venue has been designed to have a homely, kitchen-style environment […] 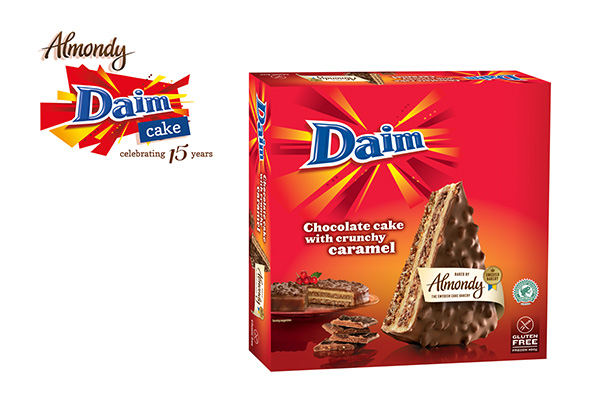 Swedish brand Almondy is celebrating a milestone in the company’s history as its best seller, Almondy Daim marks its 15th anniversary and a return to IKEA, that other icon of Swedish-ness. Launched in 2001, combining the traditional Swedish almond base with the brittle caramel and smooth chocolate of the DAIM bar, the new Almondy Daim […] 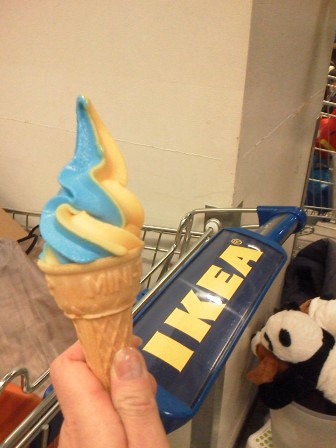 To commemorate the fifth anniversary of IKEA’s Shinmisato branch in Japan, the furniture giant introduced blue and yellow ice-cream, much to the chagrin of customers. The ice-cream is colored like the Swedish flag, alluding to the country IKEA originated from. Many failed to see that this was a branding strategy, calling the colors unnatural enough […]