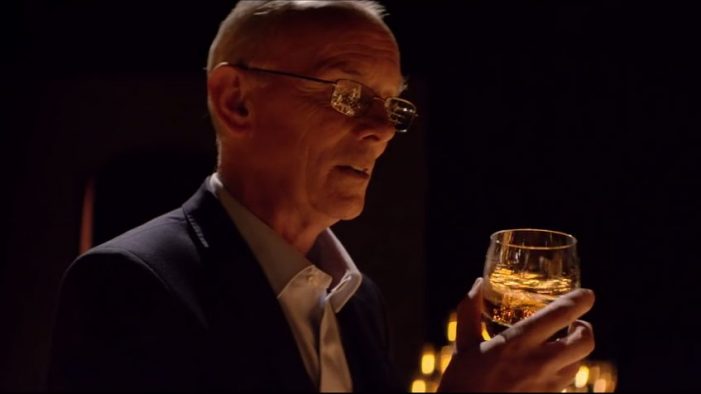 Chivas Regal is keen to open up its brand to female consumers, but admits that it does not see its advertising focus shifting away from men just yet. Speaking at an event to launch its new Chivas Regal Ultis edition, the brand’s global ambassador Max Warner told Marketing Week that even though whisky’s advertising is […] 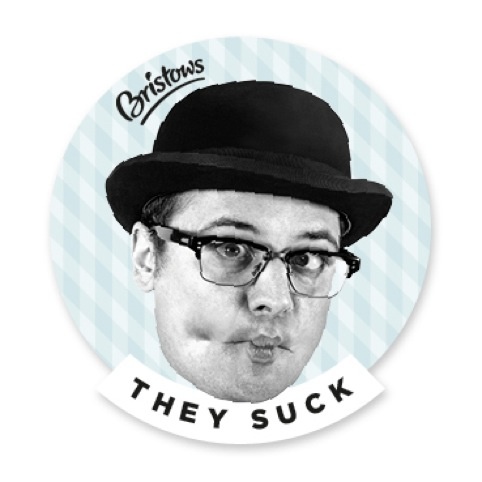 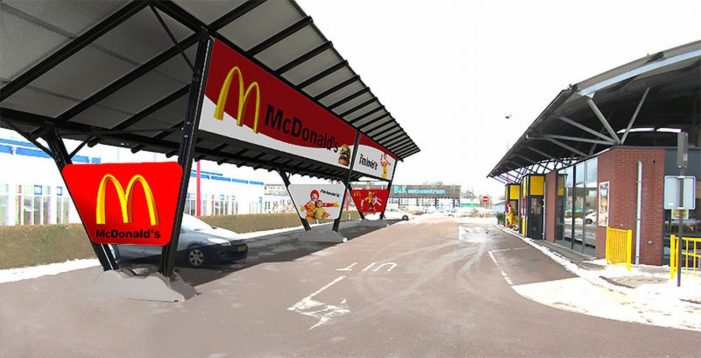