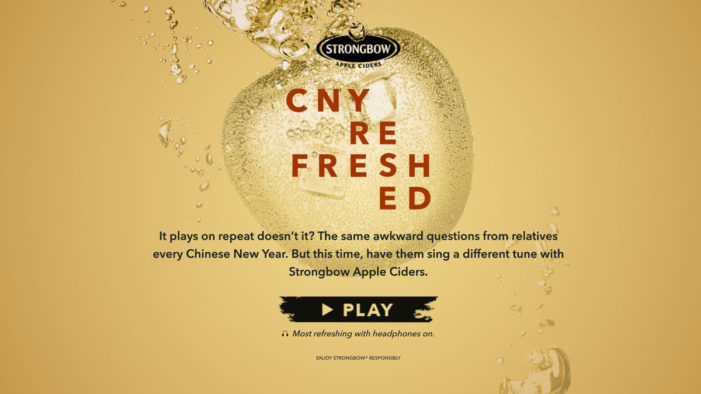 Strongbow Apple Ciders has launched its Chinese New Year campaign, created by Bonsey Jaden Malaysia, that features a playlist of refreshing sounds of the brand’s much-loved apple ciders. For the first time, Strongbow is leveraging on the power of autonomous sensory meridian response (ASMR) technology to invigorate the festivity.  The campaign – aims to illustrate […] 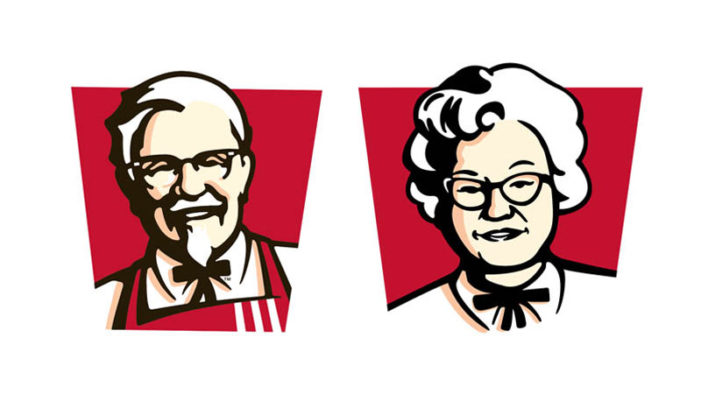 ﻿ Society Malaysia and media agency Universal McCann (UM) have devised a unique campaign with KFC to commemorate 2018’s International Women’s Day. Across various platforms and social media, instead of the well-known and beloved Colonel Sanders, the face of the day for KFC is Claudia Sanders. KFC Malaysia recognises that their people are the key […] 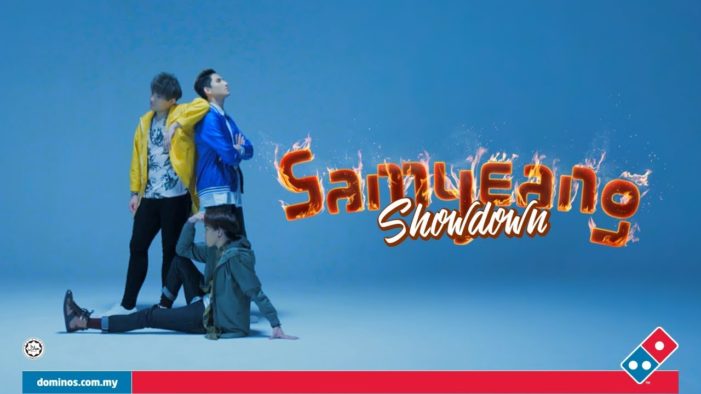 ﻿ Supported by MullenLowe Malaysia, Domino’s Malaysia has launched a new international flavour in the Malaysian market featuring the Korean inspired menu for its Limited-Time-Offer campaign called the Samyeang Showdown. Working closely together with Domino’s other agencies, the new campaign began with a teaser that aimed to excite Malaysian K-pop fans with news about a […] 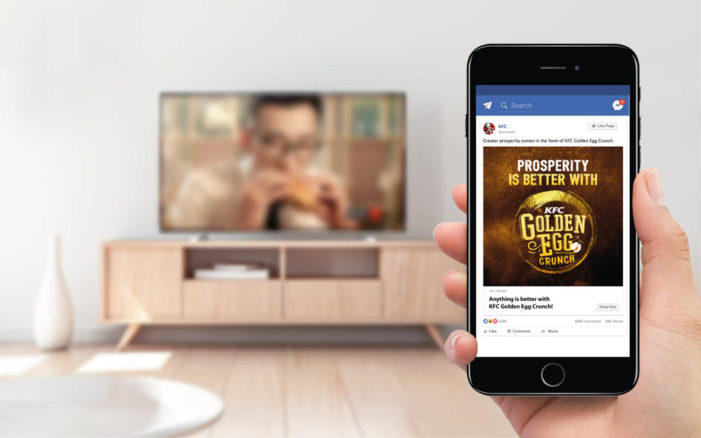 Universal McCann Malaysia (UM) has developed a first of its kind TV sync campaign for KFC, to launch the Golden Egg Crunch. The campaign is a collaborative brainstorm effort between UM and Ensemble Worldwide, marrying storytelling and innovative media platforms to enhance the campaign message delivery, using TV sync technology. Managing Director of UM and […] 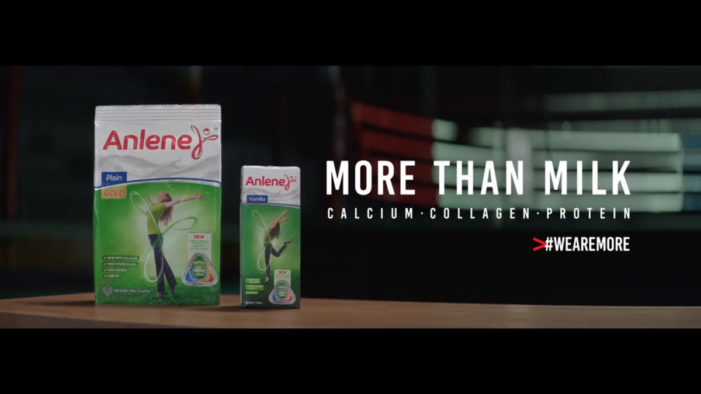 By Newsroom on May 17, 2016   Advertising, Alcoholic, Beverages, Latest, Launches 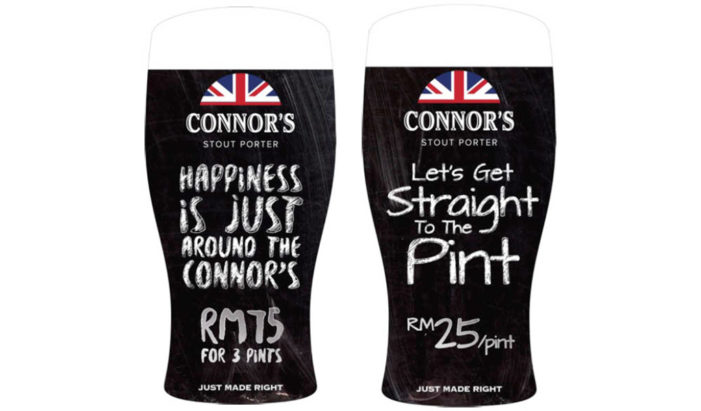 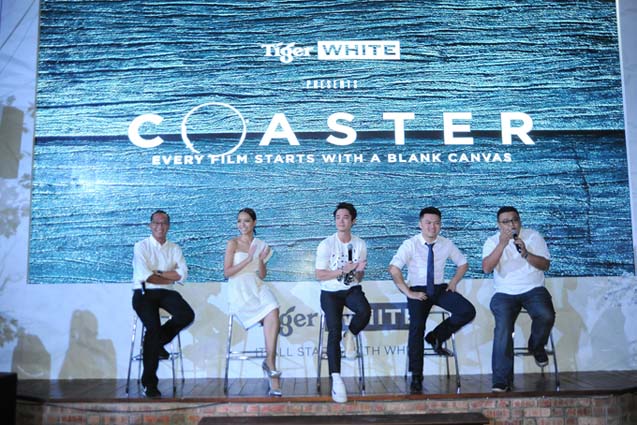 To launch Tiger White in Malaysia, Tiger Beer has put its ‘It all starts with White’ platform to the test and given beer drinkers the chance to be part of a major creative production unlike any in history. Coaster is the first-ever film to be conceptualised, crowd-sourced and produced by consumers using beer coasters. On […]

Consumers in Asia can enjoy Nestlé breakfast cereals produced in Malaysia for the first time following the opening of a new CHF 35 million manufacturing facility in the country. The new factory in the village of Chembong, Negeri Sembilan, will manufacture Nestlé branded products such as Koko Krunch, Honey Stars, Cookie Crisp, Koko Krunch Duo and Milo, to […]