Boundless Brand Design partners with Martell and Royal Salute in celebration of Mid-Autumn Festival, creating a standout GTR cross-category activation campaign that provides a gateway into a world of festivity. 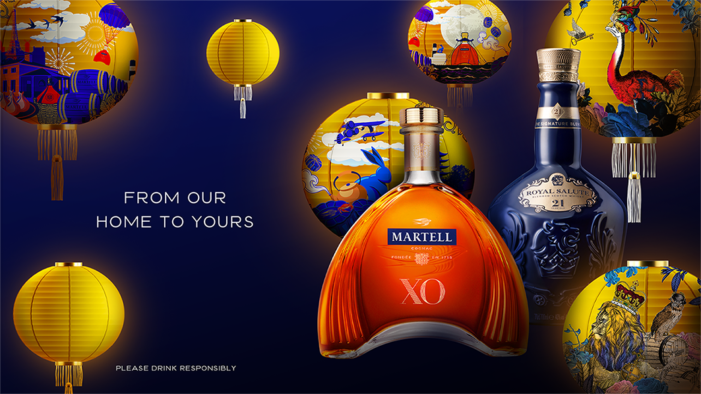 Martell and Royal Salute have partnered with Boundless to build an engaging and celebratory GTR campaign for activation during one the most significant gifting seasons, Mid-Autumn Festival. The campaign needed to utilise cross-portfolio promotion, accommodating the two Pernod Ricard Brands, Martell, and Royal Salute, creating a beautifully festive look and feel that would promote both […] 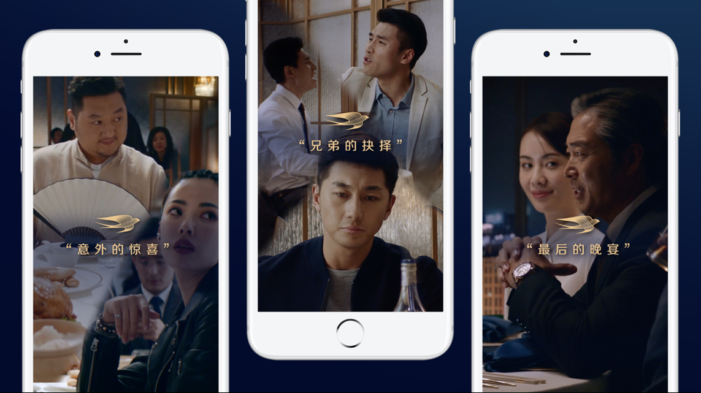 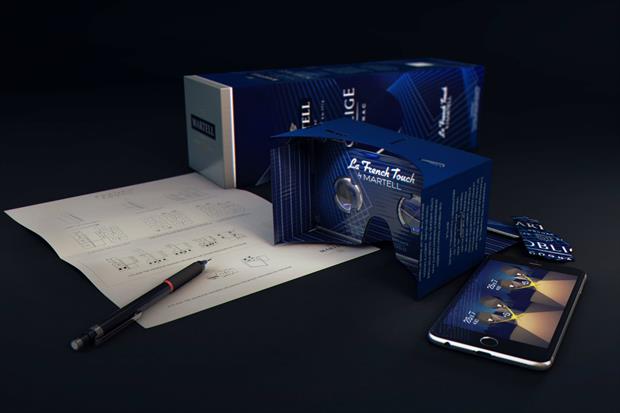 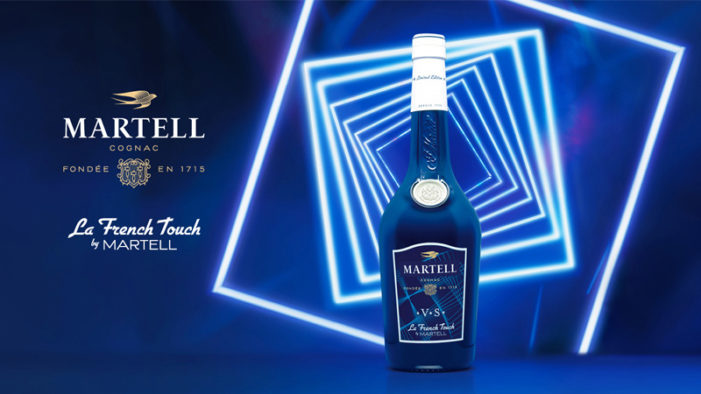 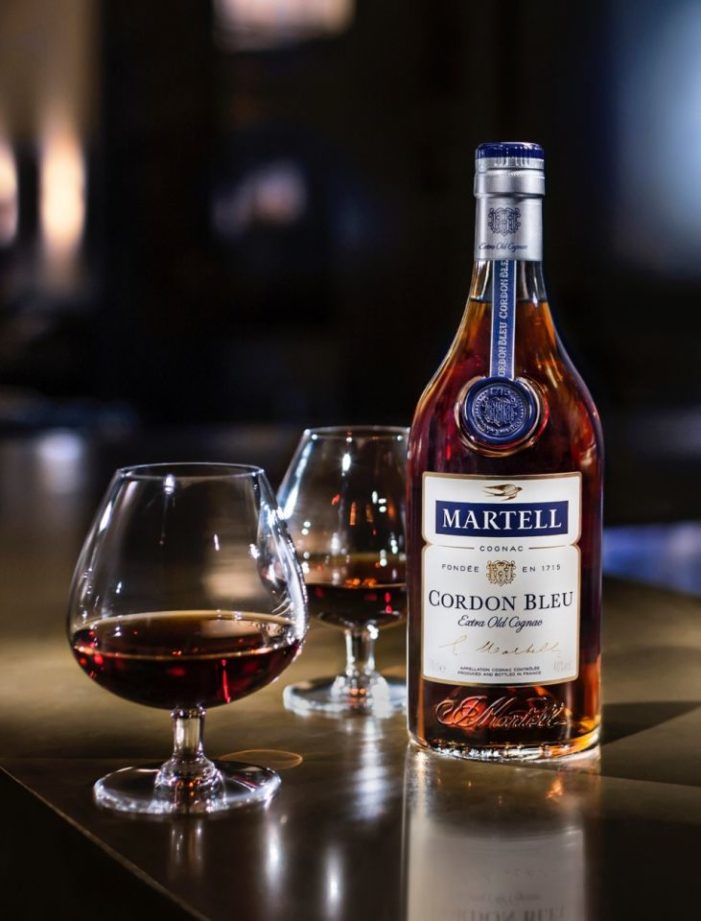 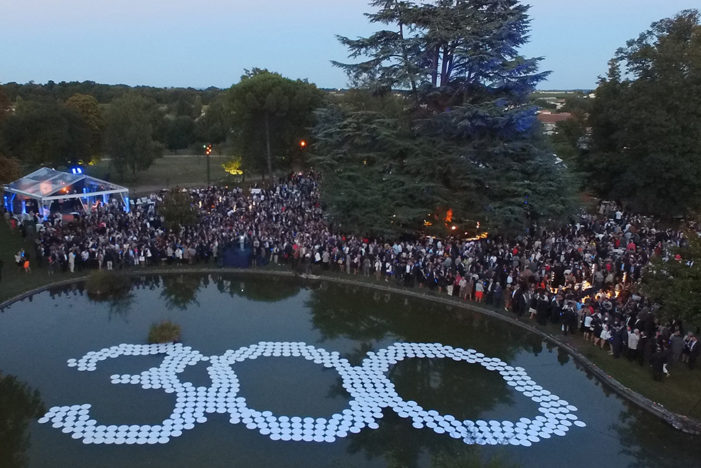 Martell Cognac Announces the Launch of Martell Caractere in the US

Martell, the prestigious House of Cognac founded in 1715, announces the launch of a new cognac, “Martell Caractere.” The new blend, available exclusively in California, offers style, elegance, complexity and balance for the true man of character, and pays tribute to the spirit of legendary entrepreneur and Martell founder, Jean Martell. Jean Martell was an […] 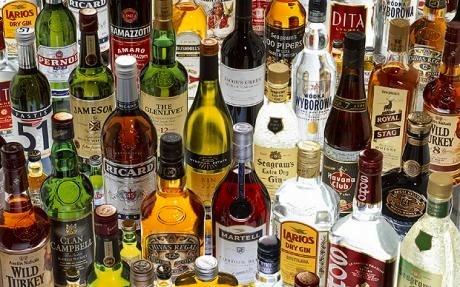