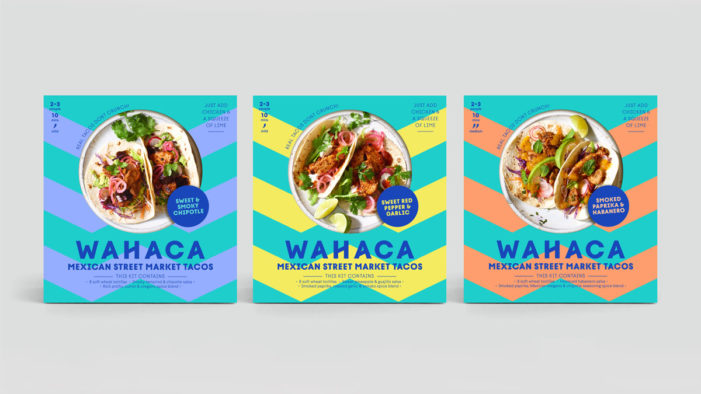 Wahaca Taco Kits relaunch in supermarkets across the UK, with a fresh brand and packaging identity by design studio Without that marries the range with the popular restaurant chain. Without has partnered with Wahaca restaurants since the first outlet opened in 2007, working closely with founders Mark Selby and Thomasina Miers as they have expanded their love of […] 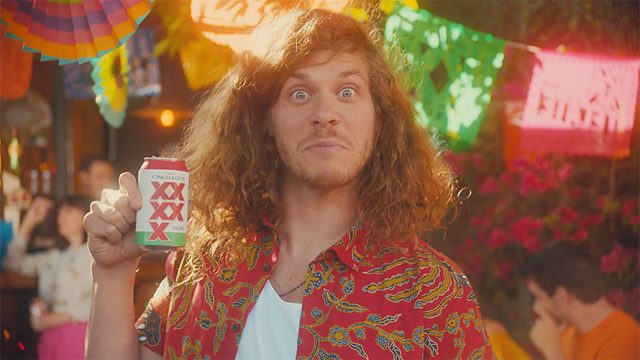 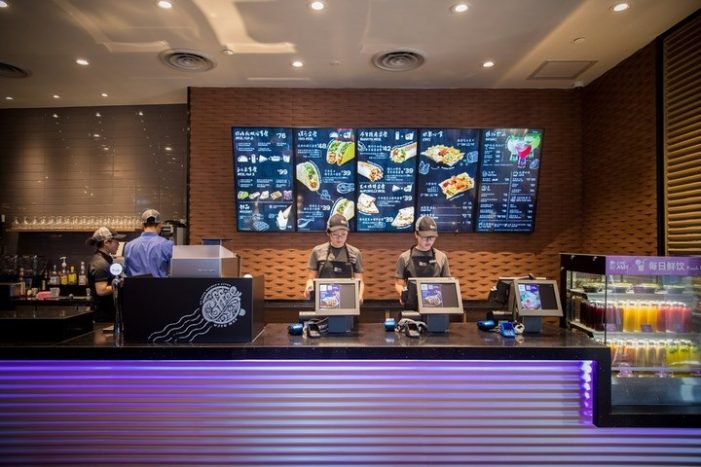 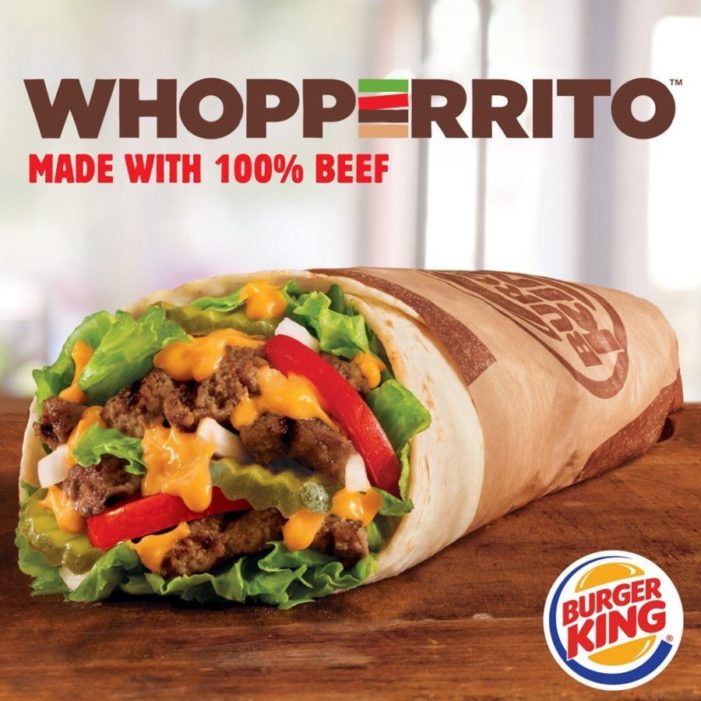 Burger King’s latest new item is taking a cue from Chipotle Mexican Grill, which is still reeling from a string of foodborne illness outbreaks. The Whopperito, which puts Whopper burger ingredients like beef, tomatoes, onions, lettuce and pickles inside a flour tortilla, will be sold nationally beginning August 15. A queso sauce replaces the mayonnaise […] 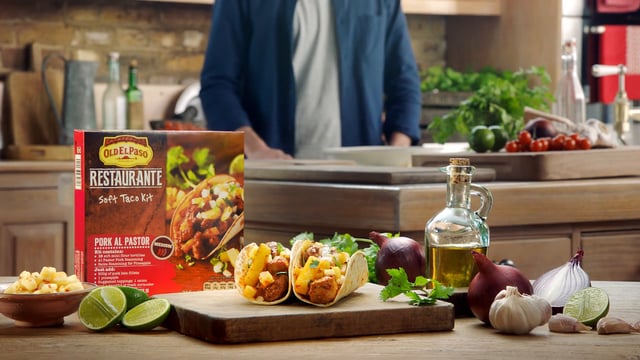 The nation’s favourite mariachi band, that recently bagged multiple FAB Awards, return to screens and stages this summer with a fresh new party anthem, slicker outfits and a bucket load of hair gel! Doritos is excited to launch its summer campaign, which sees Mariachi Doritos put their iconic Mexican stamp on the party anthem, I […] 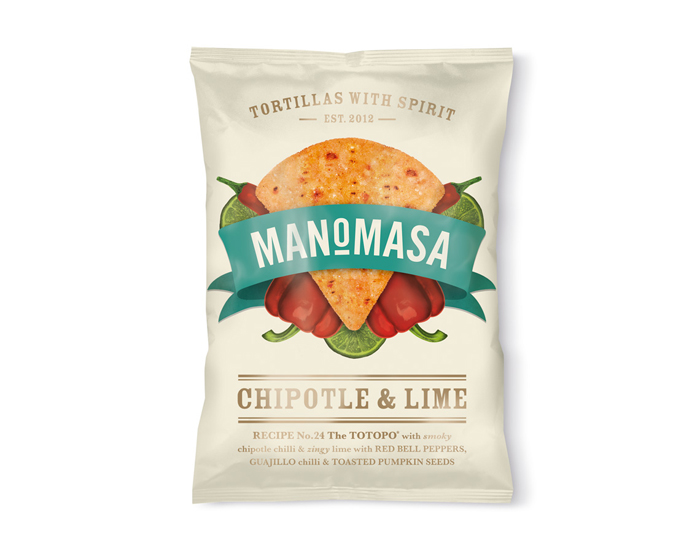 Pearlfisher has designed the brand strategy, name, tone of voice, brand identity and packaging for Manomasa, the new tortilla chip brand from All Good. Pearlfisher was tasked with moving away from Mexican clichés and the brash, artificial world of party snacks and has created a bold, characterful celebration of the ‘real’ Tortilla chip. The product range pays homage […]