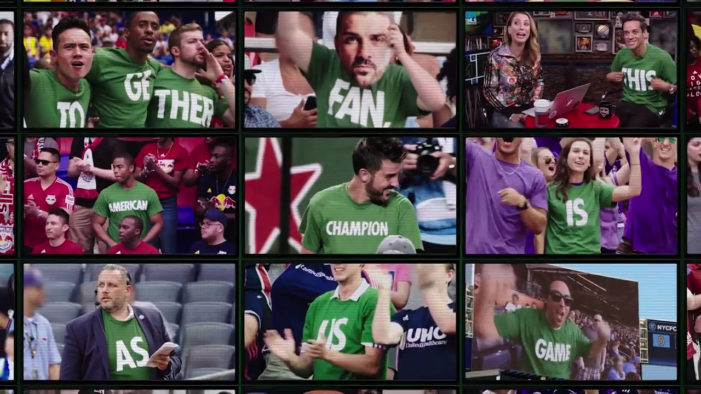 In the spirit of togetherness and soccer’s rising popularity in America, Heineken is unveiling a new digital spot that pays tribute to fans and supporters. The beautiful game has the ability to bring people together, and this video is dedicated to soccer fans and their commitment to the sport, no matter who you are or what team […] 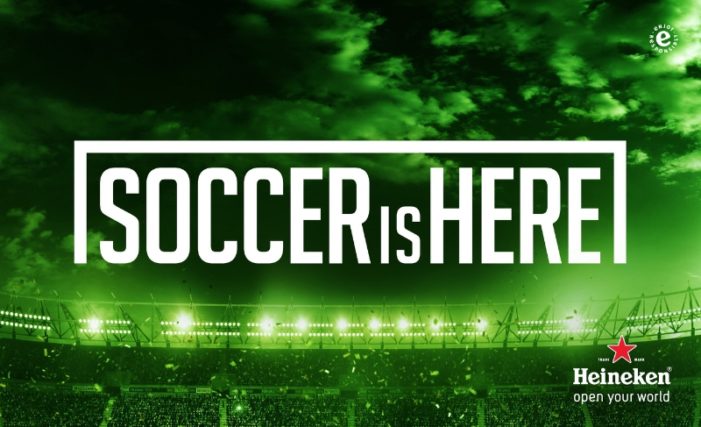 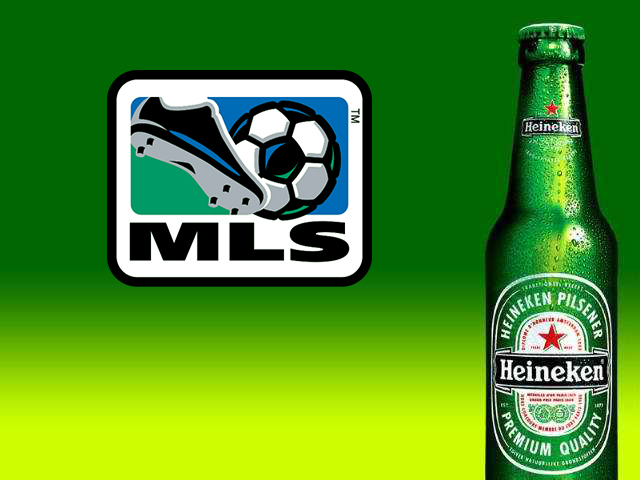 Heineken continued to mark their investment in the future of American soccer by announcing partnership agreements with seven Major League Soccer (MLS) clubs. Starting January 1, 2015, the premium beer brand will bring the Heineken experience to a variety of teams in cities across the country, including the Chicago Fire, Columbus Crew, D.C. United, Houston […]

Heineken announced a landmark, long-term partnership agreement with Major League Soccer (MLS) to become the Official Beer of MLS.  The partnership, which commences in January 2015, further establishes Heineken’s standing as a worldwide leader in the sport and gives the brand an additional springboard to challenge Americans to chase new experiences and open their world. […] 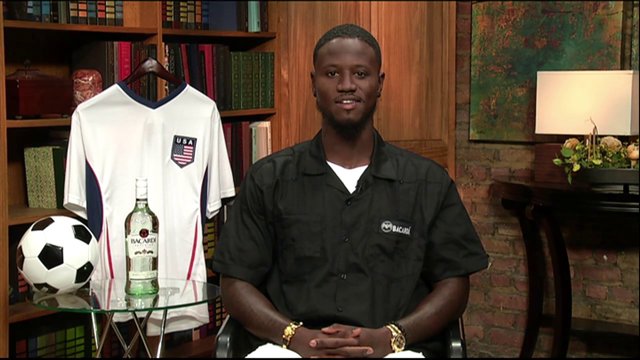 Bacardí rum announces its Untameable Fan contest, whereby one worthy fan and a guest will win a trip to one of the countries whose team is playing in the final soccer match this summer. To prove they deserve the Bacardí Untameable Fan title, football buffs in the United States can share photos or videos of a prized […] 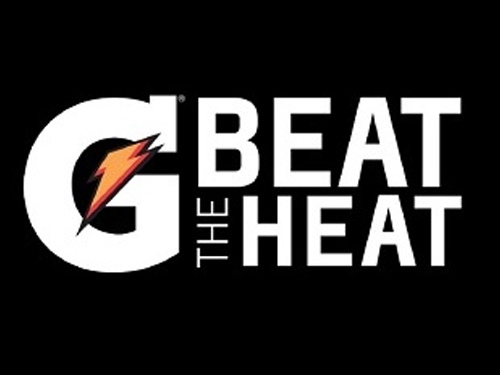