By Newsroom on October 11, 2017Comments Off on Heineken Unveils New Tribute to US Soccer Fans and their Love for the Game In New Digital Ad

In the spirit of togetherness and soccer’s rising popularity in America, Heineken is unveiling a new digital spot that pays tribute to fans and supporters. The beautiful game has the ability to bring people together, and this video is dedicated to soccer fans and their commitment to the sport, no matter who you are or what team you follow. 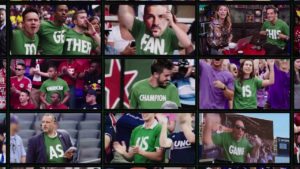 Elsewhere this season, fans of all levels at Major League Soccer games wore shirts with similar words written on them, which could be seen at various league matches and on live television. 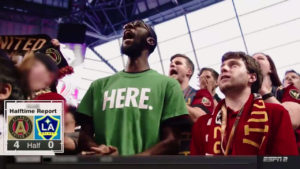 For the first time, soccer fans can now view the full message in a video, which states, “There is an invisible thread that links us all. No matter if you are red or blue, American or Americano, champion or fan, young or..uhm.. experienced, our love for this game unites us. And together we chant as one: Soccer is here.”

“For decades Heineken has been one of the world’s biggest fans of soccer, and our ultimate goal is to help fans get closer to the game than ever before,” said Rob Ryder, Brand Manager at Heineken USA. 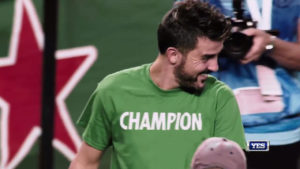 “We live in very interesting times, so we wanted to bring fans together regardless of who you support and raise a glass to the dedicated soccer fans who have helped lift the beautiful game here in America, and worldwide. A huge thanks to our partners at MLS and ESPN for their help and dedication to the cause and the fans.”

Through key sponsorships of local and international leagues and tournaments, viewing parties for away games, and beer gardens at hundreds of matches over the years, Heineken has become a worldwide leader in soccer, bringing some of the best that the sport has to offer directly to the game’s passionate fans. This is the brand’s latest program which recognises that passion and puts it on full display, bringing people together around what many believe is the best sport in the world. 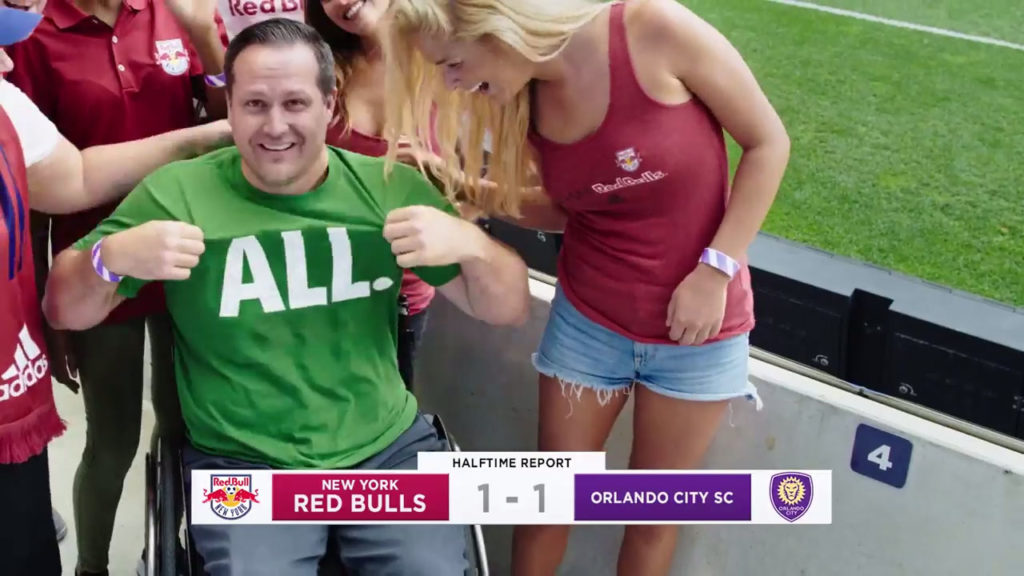 Heineken Unveils New Tribute to US Soccer Fans and their Love for the Game In New Digital Ad added by Newsroom on October 11, 2017
View all posts by Newsroom →