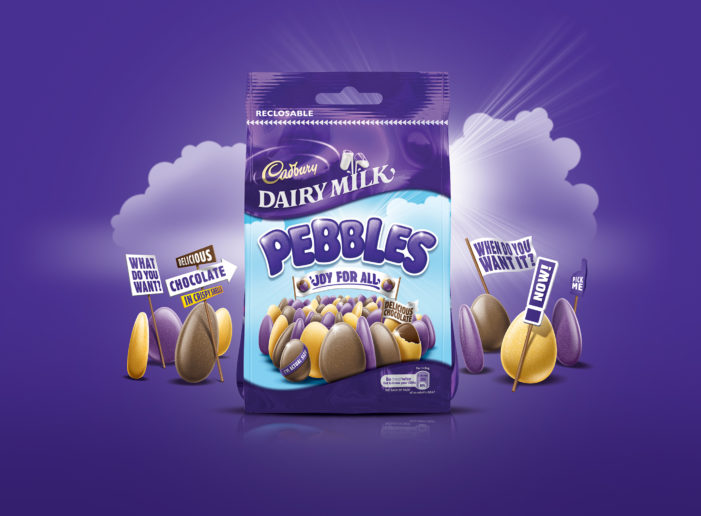 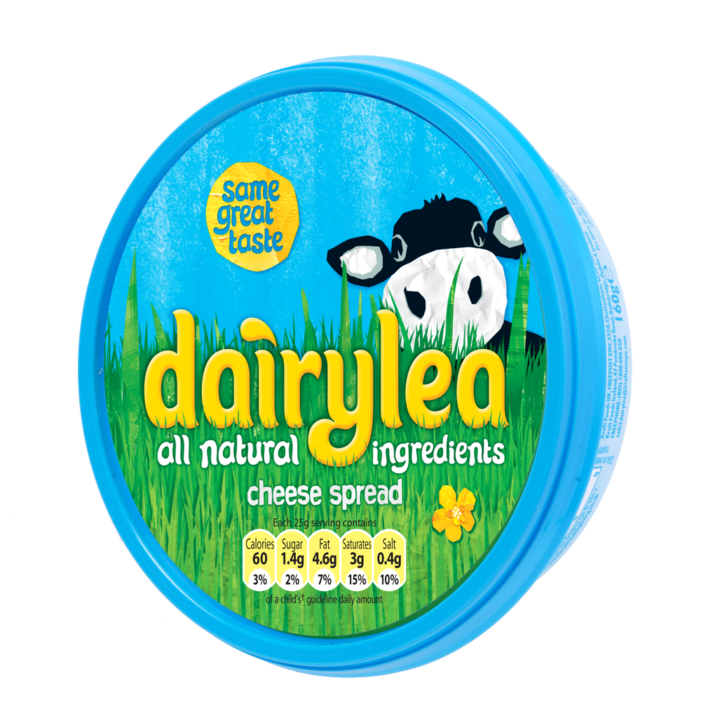 Wheat Thins announced the launch of its new “Must. Have. Wheat Thins.” campaign with a new television ad debuting in the Super Bowl pre-game. The television spot, which airs between 5:30 p.m. EST and the start of the 6 p.m. broadcast on Sunday, Feb. 3, was inspired by Wheat Thins’ most passionate fans and depicts […]