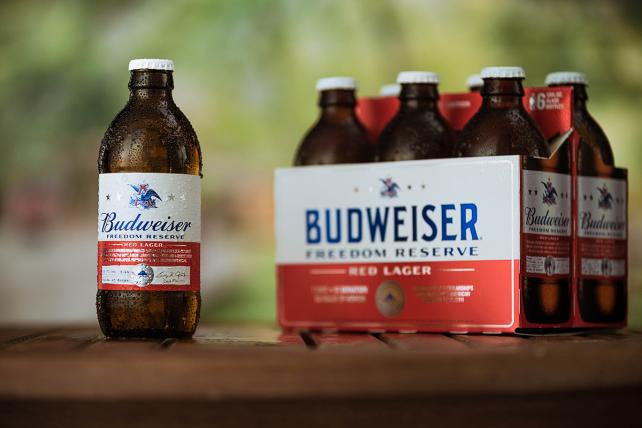 By Newsroom on May 10, 2016   Alcoholic, Beverages, Latest, Launches, Marketing, Packaging 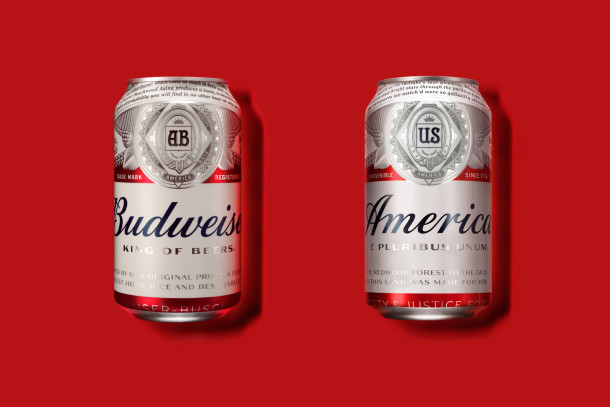 Anheuser-Busch’s Budweiser is taking its longstanding tradition of patriotic packaging even further this summer by replacing “Budweiser” with “America” on the front of its 12-oz. cans and bottles. The brand is also modifying Budweiser’s iconic label to add copy that is central to American history, including phrases from the Pledge of Allegiance and lyrics from […] 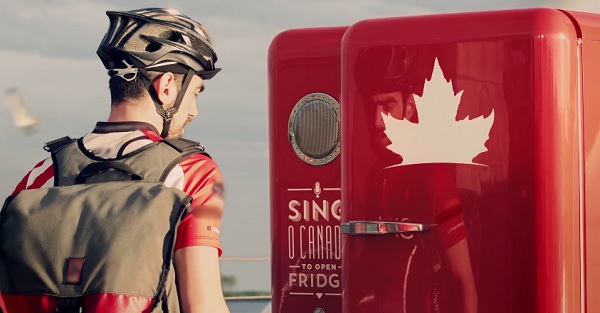 Canadian beer brand Molson, which previously gave away free beer to people carrying Canadian passports, is back with another ‘patriotic’ campaign. Titled ‘O Canada’, participants could earn themselves a cold ‘brewski’ by simply singing the Canadian national anthem to the brand’s Beer Fridge. This fun, interactive campaign was created to celebrate Canada Day on 1 […]

By Newsroom on May 16, 2014   Alcoholic, Beverages, Latest, Launches, Packaging, Promotions 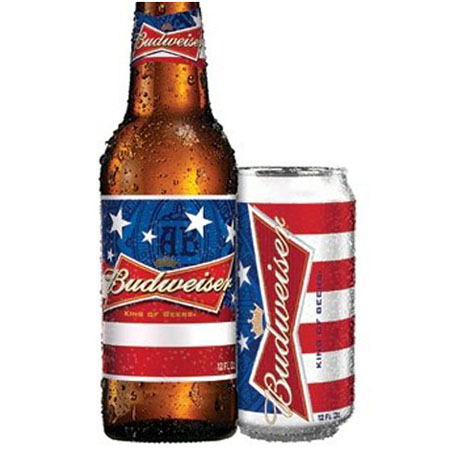 Just in time for the Memorial Day holiday and summer barbecue season, the ever-popular, limited-edition red, white and blue Budweiser cans and bottles have arrived on shelves. This year marks an even larger commitment to helping military families—with Budweiser and its wholesaler family donating more than $3 million dollars to the Folds of Honor Foundation. […]