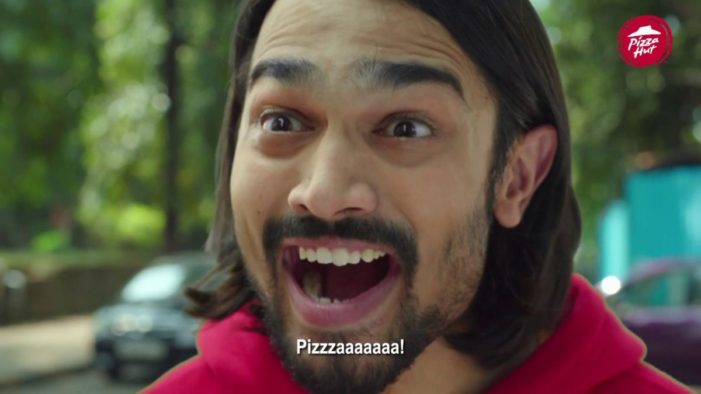 In a complete brand refresh, India’s leading pizza chain Pizza Hut’s new campaign announced a bold and fun campaign using internet star, Bhuvan Bam, being hypnotized by the delicious new range of pizzas.  The new TVCs have one of India’s most popular Youtubers Bhuvan Bam (BB Ki Vines) getting into a frenzy the moment the thought of a pizza […] 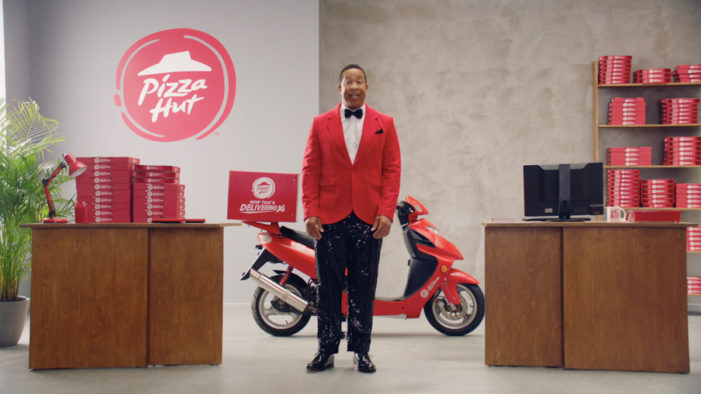 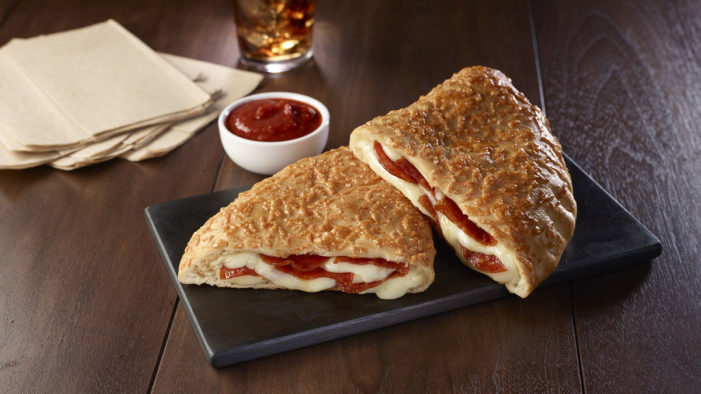 Pizza Hut is returning as the Official Pizza of NCAA March Madness – a tournament filled with happiness and heartbreak, nail-biters and epic comebacks. In 2019, Pizza Hut is feeding into fans’ excitement by launching the ultimate comeback: 17 years after its debut, the cult-favourite P’ZONE is back, returning to Pizza Hut menus US-wide. Sealed […] 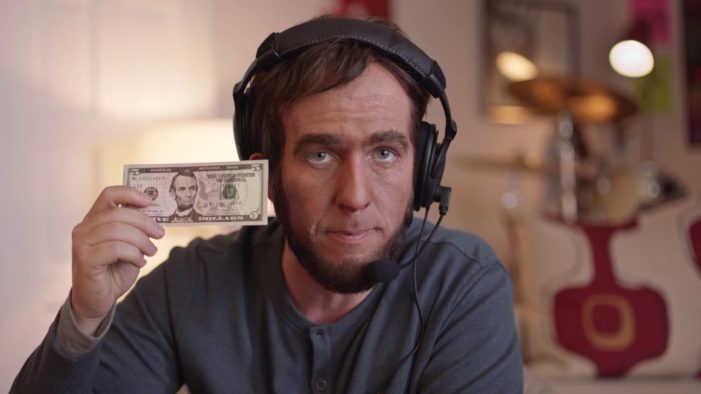 Abe Lincoln is apparently alive and well, living in suburbia for Pizza Hut‘s “$5 Lineup” Super Bowl campaign, perfect for game day. The initial work coming from Pizza Hut’s partnership with its new agency of record, GSD&M, some of which is slated to debut on Super Bowl Sunday, features Mr. Five Dollar Bill himself. In the spots, Lincoln is […] 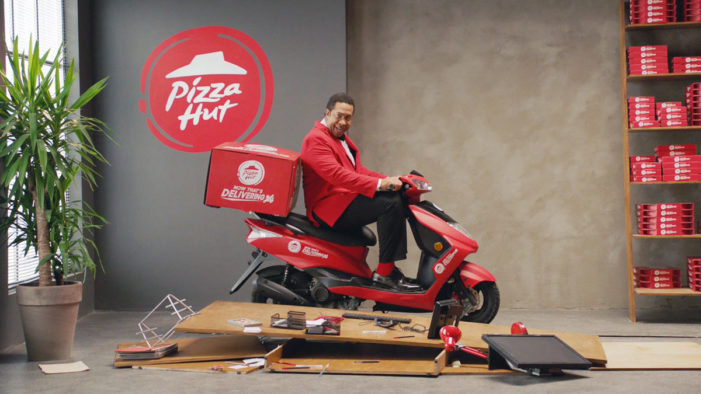 Iris has launched the first campaign for Pizza Hut Delivery since being appointed as the brand’s lead strategic and creative agency in 2018. Pizza Hut is a much-loved pizza brand in the UK but, because of the brand’s historic association with restaurants, it is less well known that Pizza Hut delivers. Iris have joined Pizza […] 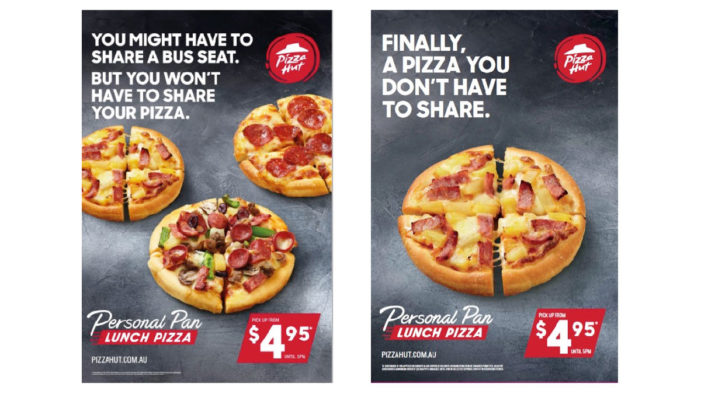 Pizza Hut is breaking new ground in marketing its brand in Australia, committing to a range of creative digital campaigns, developed by The Monkeys, that mark a departure from advertising strategies used previously. This coincides with Pizza Hut’s launch today of the Personal Pan Pizza, a quality pizza-for-one offering geared to the lucrative lunchtime market. […] 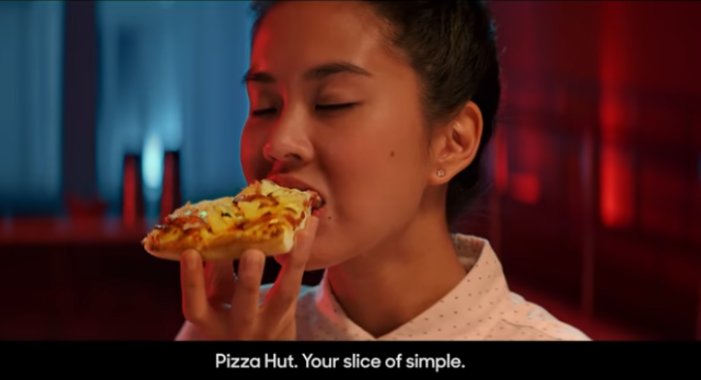 ﻿ Pizza Hut has launched its new brand platform to rekindle Singaporeans’ love for simple, uncomplicated food in the face of ever-changing foodie fads. The campaign created by Ogilvy Singapore is the agency’s first work on the newly acquired account. ‘Your Slice of Simple’ celebrates Pizza Hut’s simple, delicious pizza experience, with the focus on Pizza […] 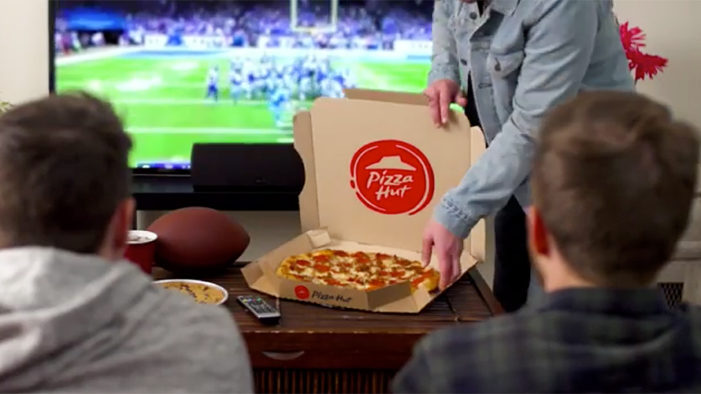 Pizza that’s delivered hot and fresh should be something that everyone—man, woman or child—should be able to enjoy, and who better to represent that than an actress and comedian who can play every man, woman or child? Pizza Hut has tapped Kristen Wiig for its latest “Everyman” campaign from Droga5. In the two TV spots, […] 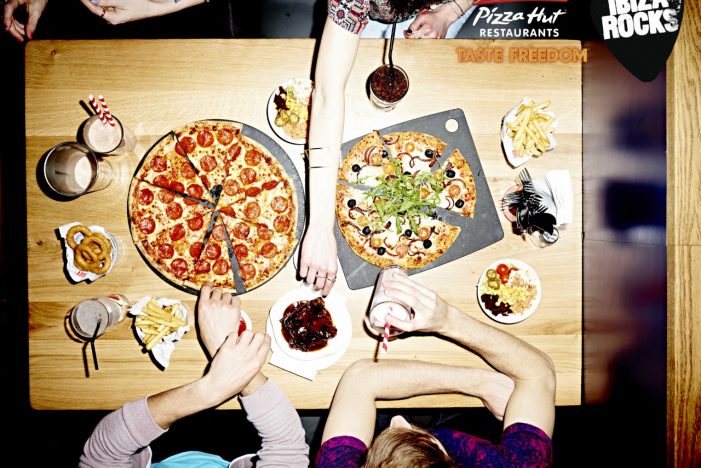