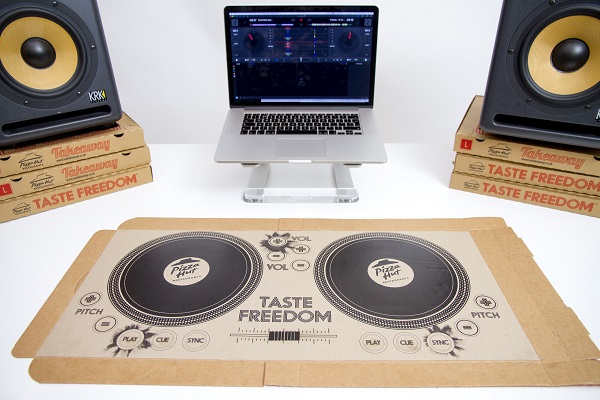 Pizza Hut teamed up with Novalia, a UK-based tech company, to create pizza boxes fitted with touch-sensitive decks, a mixer and buttons, which even goes as far as to adjust the volume and pitch of music played through them. The box is battery powered and connects to a computer or smartphone via Bluetooth. Tapping into […] 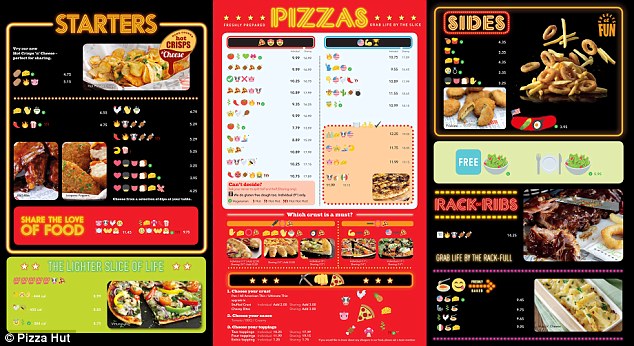 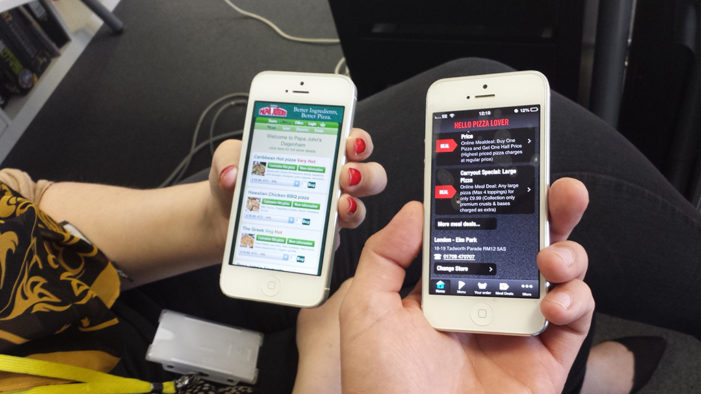 Super Bowl 50 kicked off on February 7 and, for Americans, no sports event is bigger in size or scope. Players on the field are busy preparing for the big day, but off the field, fans are turning to their phones and apps to best plan for the Super Bowl experience. To determine which apps are […] 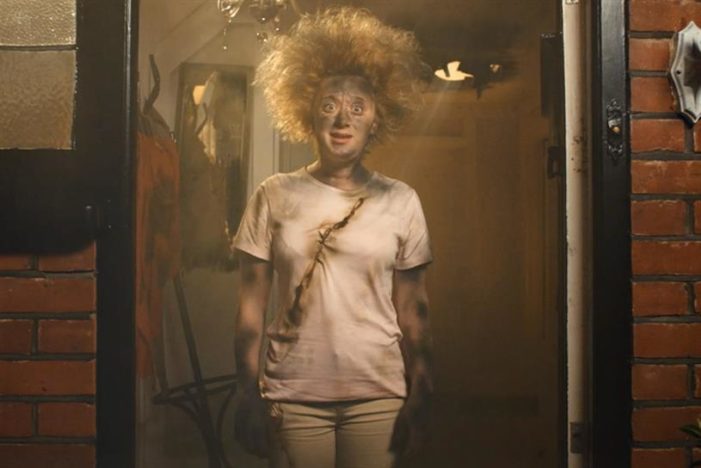 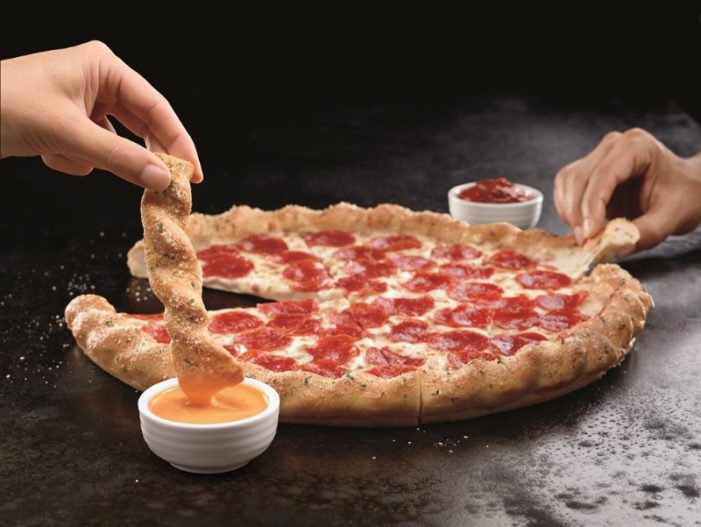 Pizza Hut, the company that brought pizza lovers legendary products like BigFoot, the Big New Yorker, and Cheesy Bites Pizza, is introducing another epic pizza creation that finally brings pizza and breadsticks together: The Twisted Crust Pizza. Launching in the US, the large hand-tossed Twisted Crust pizza features a tearable, dippable breadstick crust served with […] 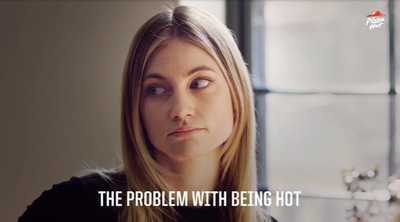 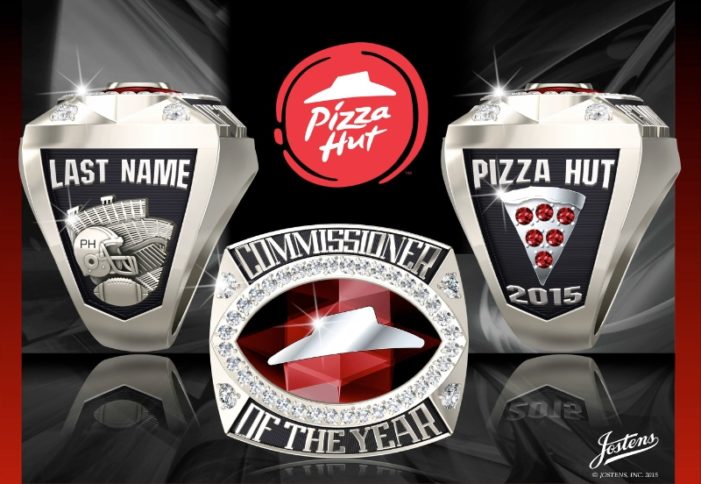 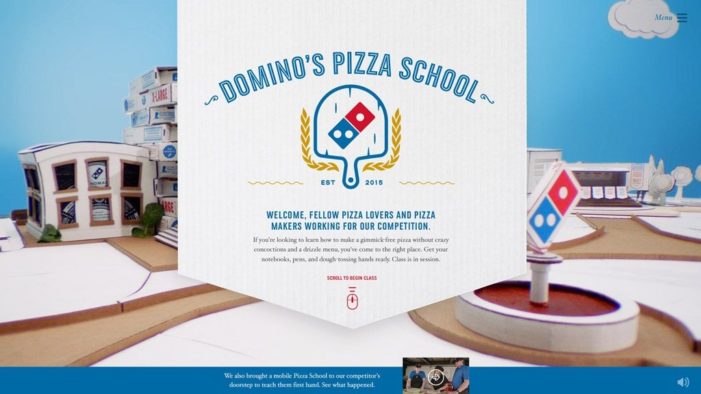 Global chain Domino’s has launched a site called Pizza School where users can browse around a virtual campus and watch instructional videos on how to make pizza. Created by CP+B, the site is Domino’s attempt to one up Pizza Hut, which has gotten a lot of attention lately because of its hot dog bites pizza. […]

Pizza Hut Introduces Hot Dog Bites Pizza To The US 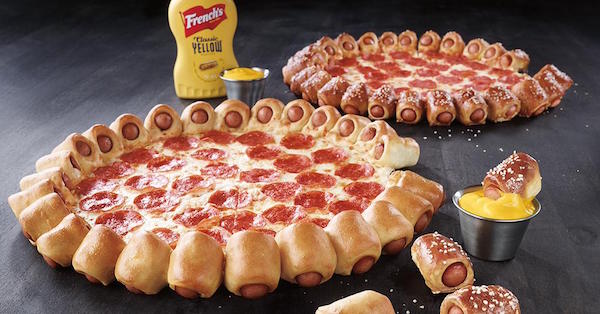 On 18 June, Pizza Hut will debut its ‘Hot Dog Bites Pizza’ in 6,300 of its stores across the United States. The new item comprises 28 pigs-in-a-blanket, baked into the pizza crust, which customers can pull off and dip into French mustard. This move comes in an attempt to revive the chain’s sluggish sales since […]